How to leverage big data to drive your small business forward 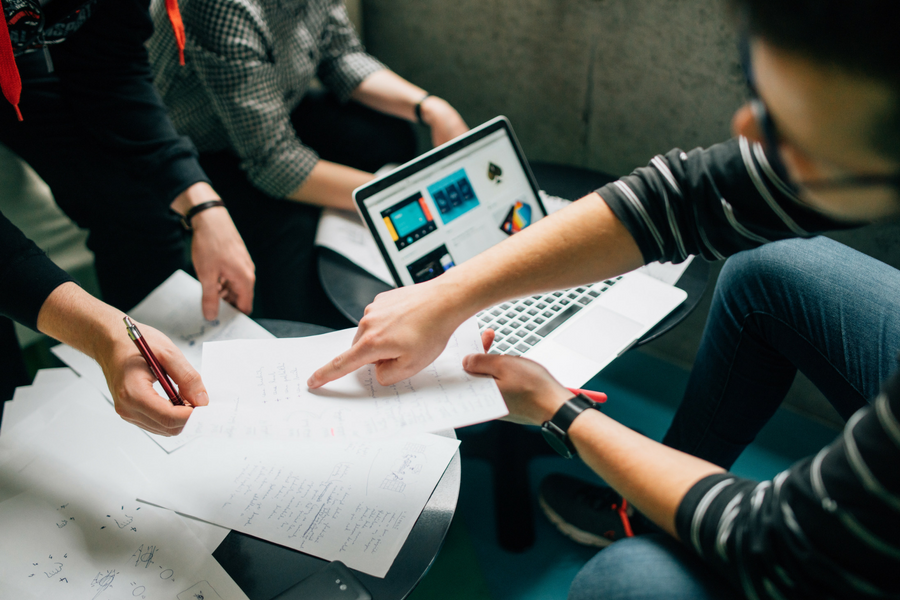 The tech sector loves a good buzzword, and up there with ‘virtual reality’ and ‘Blockchain’ as one of the buzzwords du jour is ‘big data’. Though Blockchain and virtual reality may not yet be mainstream, data on the other hand touches the average consumer every day – because they are creating it.

According to statistics released by IBM in 2013, over 2.5 quintillion bytes of data are created every day1, with 90 percent of data in existence having been created over the two previous years thanks to the rise of smartphones – while some may think it’s only young millennials glued to their phones, even successful entrepreneurs like Gen George and Trent Innes can’t live without their phones.

With almost every movement or social interaction we make generating data, from each bottle of milk bought at the grocery shop to every swipe on a smartphone screen, IBM estimates that by 2020 there could be four times more digital data than all the grains of sand on earth 2.

While it may be best to leave it to the likes of IBM Watson to make sense of the bulk of the 2.5 quintillion bytes of data being created every day, there are benefits to small businesses and startups spending some time to examine the data generated by their customers to better understand and service them.

Before getting overwhelmed by the amount of data available, it’s important to break it all down and begin by looking at where you are interacting with your customers or target market – it’s easier than it may first look.

A survey of small businesses globally from IDC found SMBs tended to overestimate the potential challenges of adopting new technology, with 80 percent stating that technological deployment was easier than they had first expected, and 70 percent adding that their tech investments had exceeded their expectations3.

The investment does not have to be significant, however. To kick things off, this can be as simple as looking at your social media output. Platforms such as Facebook, Twitter, and Instagram for Business provide users with detailed breakdowns of their followers and fans, from their gender, age, location, earnings, and interests.

Though this data may be relatively basic, it can help businesses pinpoint who their customers actually are.

Beyond social media, it’s also important to look at the information held in the systems through which you are taking payments from your customers.

If you run an online store, for example, take some time to examine just what the software powering it allows you to learn and do.

Most platforms incorporate a Customer Response Management (CRM) system, allowing retailers to collect information on every touchpoint a customer has with the store, which it is then able to turn into easy to understand insights, such as who the store’s most frequent and valuable customers are, which products are selling well, to who, and when, and when to communicate with customers that have fallen away.

The next step is looking at the integrations which can help you act on these insights. For example, an email marketing platform allows for businesses to set up automated campaigns triggered by specific events; by integrating with the system, an e-commerce store can send customers automated emails ahead of their birthday, when they spend a certain amount in store within a specific period of time, if they haven’t made a purchase in a while, and so on.

As well as helping drive more purchases, automation can help your business support customers 24/7 without you actually having to work 24/7.

Bricks and mortar retailers too can leverage the data collected by their point of sale system. A cafe, for example, can track their most popular dishes or beverages across different times or days, which can assist in easier decision-making processes around ordering, or when to put deals on certain items.

There may be a lot of buzz and hype around data in the tech world, but you don’t have to be a data scientist to start using it to drive your business forward.

3 – IDC – The Next Steps in Digital Transformation: How small and midsize companies are applying technology to meet key business goals