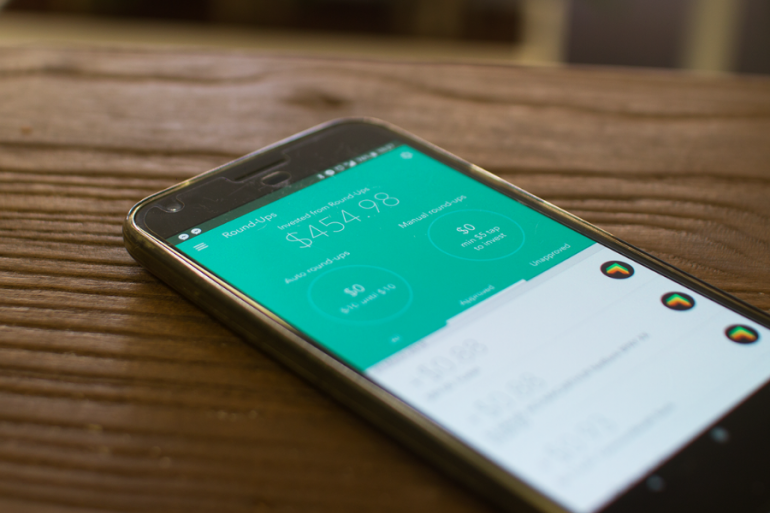 There is no shortage of apps in the market aiming to help people make sense of their finances and grow their money. Yet despite their promises to simplify all the complex financial jargon, many remain inaccessible to those without at least some existing knowledge.

One of the few delivering on this promise is Raiz Invest Australia. The service first launched down under in 2016 as Acorns Grow Australia with its offerings of micro-investing and round-ups.

While it is perhaps best known for its round ups investment product which allows customers to start investing with a mere 50 cents, the service has grown significantly since launch. Following a rebrand last year, it is now known as Raiz Invest Australia and boasts a range of core products and services including Raiz Super, Raiz Rewards, Raiz Kids and My Finances.

Raiz Super, a superannuation product helping users consolidate their nest egg and view all their investments inside and outside super on one simple application; Raiz Rewards, a cashback – or “cash-forward” – loyalty program; and Raiz Kids, a simple way for parents to invest for children under the age of 18. Last but not least is My Finance, which allows users to set up and monitor their spending and savings goals. It also provides suggestions to help users manage their expenses to maintain their budget and increase their savings potential.

George Lucas, managing director and CEO of Raiz Invest Australia, said the service wants to be an easy to understand financial service tool that educates users and acts as a personal finance management tool.

“Raiz removes the barriers which have previously hindered people from traditional investing. At the core of it, Raiz makes saving and investing simple, easy, and automated through its ‘set and forget’ technology,” he explained.

Among the downloaders is Richard Owens, an early adopter.

Now the founder of startup WithWine, Owens first began exploring the idea of building a nest egg and investing via round ups while working at Macquarie Bank. The idea never eventuated, but Owens was later made aware of an app that did just that.

He decided to try it out, so set it up and then forgot about it for a few weeks, checking back in to find he had $50 saved up in his account.

While Owens thought, sure, that was cool, he said he decided to “stop using it as a dinky round up gimmick app” and instead turn it into his main investment venture after reading a passage in a Tony Robbins book about index funds, which are a simple way of gaining broad exposure to an investment market.

“Index funds are ultra-long term, with minimum risk and minimum fees, which is one of the most sensible investment strategies, rather than picking individual shares,” Owens said.

Doing more research on Raiz, he realised that the app was the perfect vehicle for investing in index funds.

“That’s when I actually started setting up recurring deposits, and when I became a proper user, if you like,” he said.

Owens now happily recommends Raiz to others. In fact, he said he recently advised someone to invest their little nest egg into Raiz rather than his own startup.

“Even though we’re a stable business now, startup’s are still socially qualified as high-risk investments, and as a founder, frankly, I only want to take investment from the people who can afford the high risk,” he said.

“I recommended she look at low-risk, long term investments, and Raiz is the perfect place to start.”

As more customers flock to Raiz Invest and its growing suite of investment products, Lucas said his goal is to ensure customers are receiving the best service and user experience possible.

He said, “More and more people are trusting us with their money, both for today and for the future since our introduction of Raiz Super. The average balance of our customers continues to grow and we endeavor to deliver more than what we promise – this is my goal for 2019.”

Want to learn more? You can download Raiz here.

Previous article The ClubsTHRIVE accelerator aims to transform how Clubs do business and support their communities
Next article We’re looking for new Editors!
Via Partner Content
Tags businessinnovationraiz