Keep your data safe from hackers with built-in hardware security

With the Australian Government introducing the Notifiable Data Breach scheme and penalties for businesses who do not disclose breaches earlier this year, cyber security is becoming a major focus for organisations big and small.

A hacker was charged after infiltrating Australian car sharing service GoGet earlier this year, and with a special task force and Minister dedicated to cyber security innovation in Australia, it’s clear this is an issue that extends up to even the government level – and software alone is no longer enough to protect your business’ data.

Business owners looking to secure their databases and systems now have an assortment of solutions at their fingertips, including hardware enhancements that help scan and detect breaches. Chip manufacturer Intel, for example, has developed new technology that scans for threats using the integrated graphics processor rather than the CPU, enabling more scanning whilst reducing the impact on performance and power.

Early testing shows the new Intel Threat Detection Technology decreases CPU utilisation from 20 percent to around 2 percent, and organisations such as Microsoft and the CSIRO have already signalled their desire to implement.

Intel has also created a security solution where authentication keys and company policies are processed by the computer chip as opposed to by software, making it more difficult for hackers to access. These authentication keys can include facial recognition, Bluetooth phone proximity, fingerprint scans, PIN codes and location detection – or any combination of these.

Multifactor authentication is the centrepiece of the new Authenticate Solution found on new Intel vPro processor-based computers, designed to help IT teams harden protection against breaches. It includes a biometrics solution, which is fast becoming the new normal in the land of security. Because more than 4 in 5 data breaches are due to stolen or weak passwords, more and more companies are turning away from traditional user-generated password systems in favour of biometrics.

According to a white paper, biometric credentials are the “answer to the password issue”. They are far more difficult to duplicate or spoof, cannot be obtained via surveillance, cannot be shared with other employees, stay relatively stable throughout an employee’s life, and do not need changing every 30 days.

As our workforce becomes increasingly mobile, the ability and need to protect on a network level is diminishing. Once employees are outside an office firewall, they need a combination of VPN protection, connectivity rules and cloud solutions to secure connections. Internet of Things (IoT) devices have also made networks more susceptible, having enlarged the attack surface for hackers.

By securing each device with biometrics, making use of multifactor authentication, and for all this to be processed quickly and easily using not software but a device’s hardware itself, business owners can rest knowing precious data is as far out of reach of malicious attacks as possible.

You can check out a range of secure devices from Dell here. 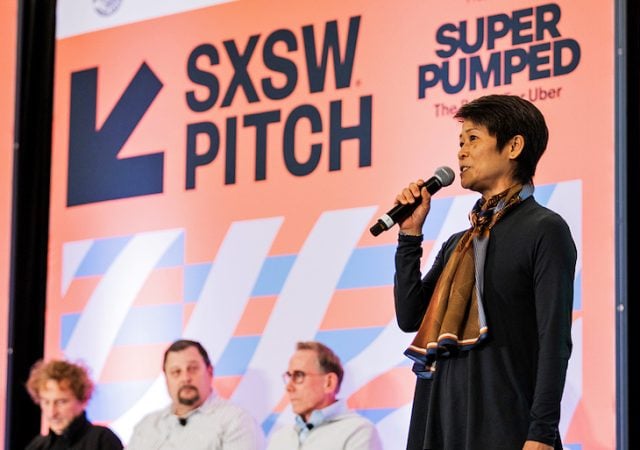 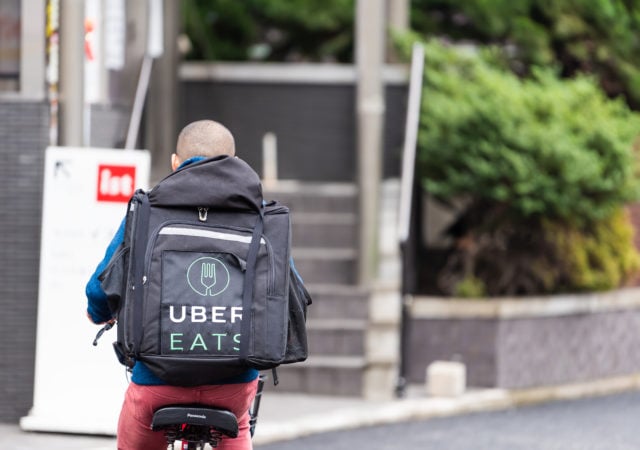