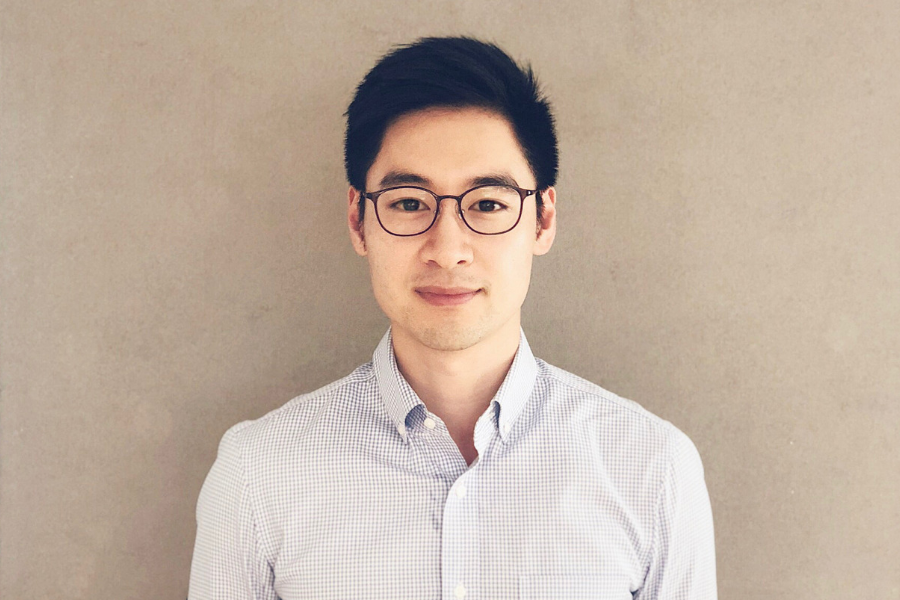 When he took on the role of managing director of Udacity in China, one of Silicon Valley’s largest edtech startups, Robert Hsiung expected to have tens of thousands of students signed up within just a few months. Six months after launch, it had just around 600.

This dalliance with failure taught Hsiung two important lessons: product/market fit is everything, and the Chinese market requires more rethinking of a Western company’s product than most.

Hsiung will be sharing his experiences with the Sydney startup community as part of this year’s Visiting Entrepreneur Program (VEP). Launched by the City of Sydney in 2017 as a key component of its tech startups action plan, the week-long VEP works to connect Sydney’s tech startup ecosystem with global tech innovators.

As a visiting entrepreneur, Hsiung will deliver the keynote address at the VEP launch event – ‘CityTalks Sydney: Our Future with Artificial Intelligence and its Rise in China’.

Hsiung has a wealth of knowledge to share with local startups, having first developed a love for tech and entrepreneurship while at college in the United States during the peak of the dot com boom.

Though he decided to start his career in consulting to develop his skills in business and management, Hsiung soon found his way to tech, working for and founding a string of Chinese tech companies, including professional society networking app Zaizher.im, mobile taxi hailing app YaoYaoZhaoChe, and study abroad portal ShareWithU.

After almost a decade at the coalface of tech in one of the world’s most exciting and fast-growing markets, he took time out in 2015 to think carefully about his next move.

“I came to the point in my career where I realised, being an entrepreneur is really difficult. Building any sort of business is very stressful, it’s very emotional, it takes up a ton of your time, and you sacrifice a lot in terms of time your family, time for yourself, and time with your friends. So I decided that if I was to continue down this path, I wanted to do something meaningful,” Hsiung said.

The search for meaning saw Hsiung focus on the healthcare and education sectors, where he found Udacity.

“I looked at Udacity and thought that it was doing something extremely special. It’s helping people that you could say are disadvantaged in the sense that they may not be working great jobs, or don’t come from great families or great schools,” Hsiung explained.

“They can come to Udacity and learn a new skill that transforms their lives. It’s been everything that I had hoped for.”

While tens of thousands of Chinese students have now learned a new skill through Udacity, Hsiung admitted that the early days were tougher than he had expected.

The realisation that they had only attracted a couple of hundred students after several months in the market caused the company to “take a hard, long look” at what it was doing and reevaluate its product/market fit.

Despite the company’s success and growth in Silicon Valley, Hsiung explained that the company quickly realised that there were lots of things it had to change about its product and model to attract the Chinese consumer.

From the way the company was packaging the product to its pricing, the courses it was offering, the way it was teaching and more, Udacity began the process of examining the ins and outs of the Chinese market and, in turn, “continually reinventing” its product, he said.

“Every single aspect of the business has been turned on its head to find a better fit for the China market,” Hsiung said.

The different ways of doing things in America and China saw the company rethink everything from the way it teaches and develops its learning experience for students, to the way it allows them to pay.

For example, Hsiung explained, the Chinese consumer is used to pre-paying for all their services, whether it’s their electricity or their mobile phone – that’s just the way the system works. So when Udacity came along with a monthly subscription, the payment model just didn’t fly.

Learning in China, meanwhile, is a “very social experience”, Hsiung added, which made Udacity’s focus on individual learning jarring.

“The self-learning capability is just generally not as strong a thing as it is in some Western markets. That’s just a product of the education system here, which is very disciplinarian, very structured from the start to the end, and where the parents play a huge role in pushing students to study really hard,” he explained.

Of course, rethinking the way your company works in a new market can also mean either adapting to, or trying to shift, the way your employees in that market approach their work.

For Udacity China, that meant trying to change the way employees felt about failure. Hsiung believes building a culture that accepts and welcomes failure is crucial to success – that’s how you create a company that’s innovating every single day, he said.

Like Australia, where discussion often rages in the startup community as to whether we, as a culture, are too scared of failure, Hsiung admitted that the same could be said of China.

While he believes this is shifting, he said it took conscious effort to build a culture at Udacity that welcomes failure.

“You have to have a team that is willing to go out there, swing really big and mess up sometimes, but not get penalised for it,” he said.

“We get the employee in charge of the thing that failed to walk out in front of the entire company, we give them a nice bottle of wine and say, ‘You tried really hard on this amazing projects, we got to launch it, yes it bombed, but we’re looking forward to seeing the next big thing that you do’.”

As it turns out, the employees most often go on to then deliver something of meaningful value for the company with their next effort.

“I think that’s a testament to the role that this culture has played in helping us generate value in the company,” Hsiung said.

Hsiung will be sharing his top tips on doing business in China on the panel for ‘Equipping You and Your Startup to Succeed in Australasia’, sharing advice on how student startups can break into the China market.

He will also be sharing his advice on ‘Baking “Global” into your Startup from Day 1’, looking at why it’s important to build a founding team with diverse backgrounds.

In addition to sharing these lessons through the VEP, Hsiung is excited to learn from the Sydney startup community. With his last visit coming in 2005, there’s a lot for him to catch up on.