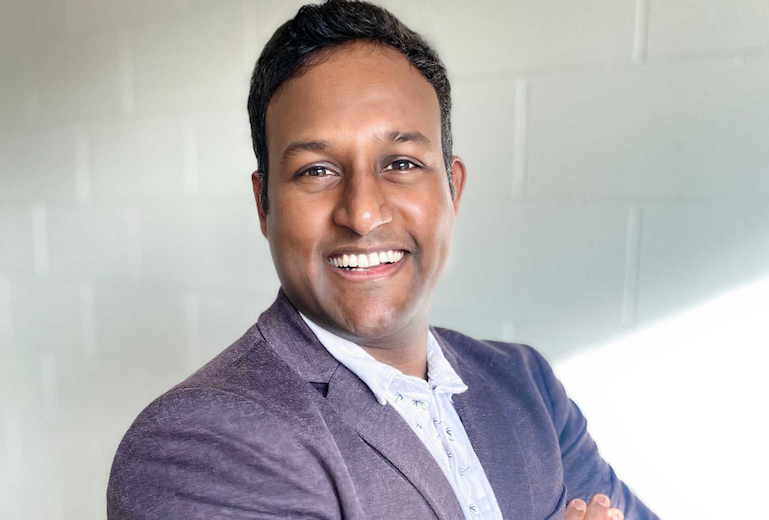 Startup Daily has shared the details of each venture in the “Antler Investor Memos” series and today it’s the final profile of those ventures.

MyGigsters is a community-backed platform that enables gig workers to access financial services, helping them on their journey to become financially secure.

Through the MyGigsters platform, gig workers are empowered to take control of their personal finances with the ability to track and maximise earnings and reduce tax and expense administration.

“With the boom of the gig economy, the proliferation of software to harness and support this workforce has followed suit. MyGigster’s combines a large and growing market opportunity with an offering that addresses the fundamental issue of financial insecurity among gig workers, by empowering them to take control of their financial situation. This excites us,” said Cath Rogers, Partner of Antler Australia.

“Benjemen’s early traction with Tier 1 partners and his recognition as an emerging entrepreneur are impressive.

MyGigisters is rapidly growing its active user base with 60% growth in weekly users and now over 2,500 users on the platform.

It has secured contracts with major partners including WorkSafe Victoria and Transport Safety Victoria, while banking funding from Launch Vic and Startmate, alongside Antler.

Antler’s investment in MyGigster’s Pre-Seed round, alongside LaunchVic, Startmate and angel investors, has enabled it to focus on product development, community engagement, and strategic partnerships.

“An alarming number of gig economy workers are financially insecure as they navigate through the uncertainties of gig platforms. Not just that, most do not have income protection and are not prepared for any unexpected financial trouble.

“Antler has helped us connect with the industry leaders, stakeholders, wider VC community and startup community.

“In addition, Antler’s coaching session has significantly helped MyGigsters navigate the decision through the startup journey focussing on product growth and sustainability.”

MyGigsters featured as one of Antler Australia’s newest portfolio companies.

Previous article The NSW government is giving the taxi industry nearly $1 billion – coz Uber – and you’re going to pay for it on every ride until 2030
Next article Adtech platform raises $4.7 million Seed round to help retailers make a buck
Via Antler Australia
Tags Antlerfintechgig economy