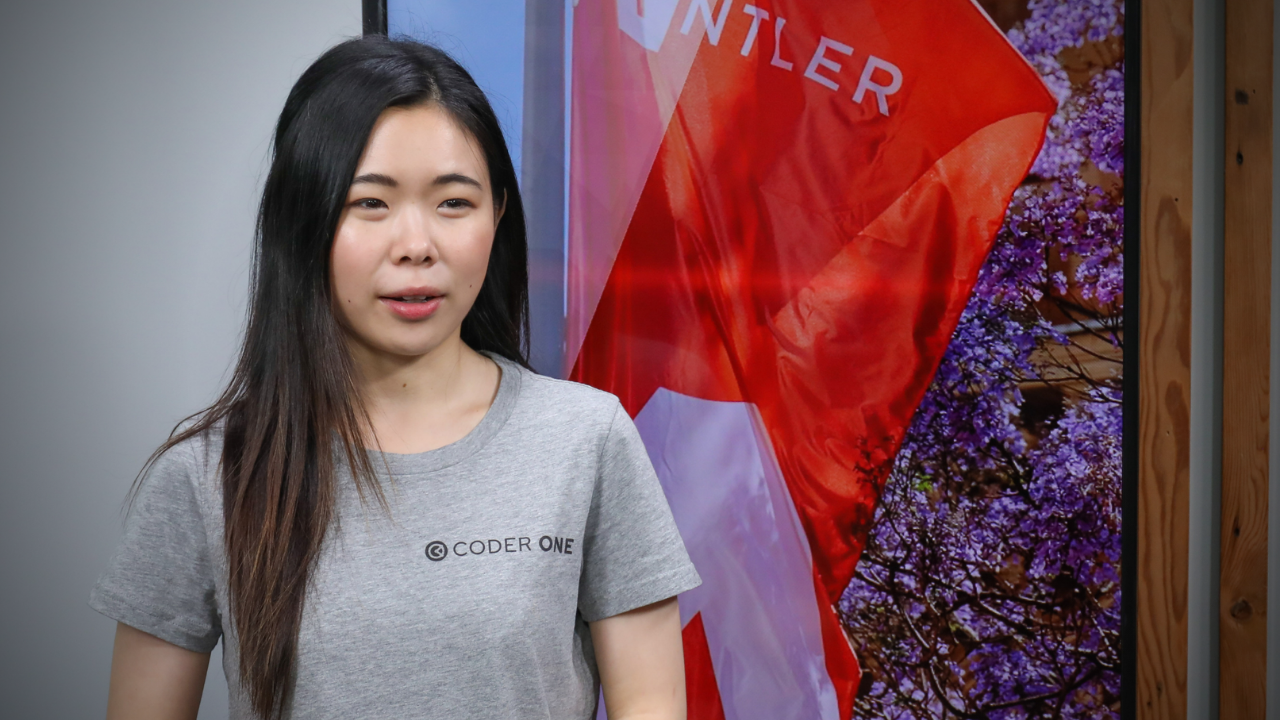 The number one challenge for technology companies right now is finding the best talent. Combine that with early-stage developers not having the opportunities to upskill for the roles they aspire to, and the problem is clear.

Bridging this gap is Coder One, an AI Sports League, played entirely by AI, and the engineers behind them.

Coder One simultaneously gives employers a way to connect with top talent, and developers a platform to showcase their skills by turning AI into entertainment using a platform which hosts AI multiplayer games, designed to help make AI and programming fun and accessible for everyone.

“75% of employers are experiencing a skill shortage in science and technology with top tech talent taking 50% longer to hire, only to be poached in what is the highest turnover industry.

“Along with that, $120 billion is spent by these tech companies to attract, attain and then retain their tech talent.”

For tech companies, feeling the pain of a fierce competition for talent, a subscription to Coder One’s platform can provide them access to new tech talent, while upskilling and nurturing their own internal talent.

And the opportunity to solve the problem in this way is huge.

In 2013, more than 32 million people tuned in to watch an eSport – the Season 3 World Championships of League of Legends.

In 2016, more than 200 million people watched as DeepMind’s AlphaGo, became the first AI to beat a world champion Go player, an achievement that was a decade before its time.

And in 2019, OpenAI and DeepMind were developing AI systems beating the top esports teams at StarCraft and Dota, showing that beyond doubt humans are no longer a match for AI.

Zhang, who has been gaming for over 20 years and watching esports almost 10, believes the time is now.

“We’re setting out to inspire and upskill a new generation of tech talent and solve a tech talent shortage before it costs our society a projected $450B in progress at a global scale by 2030,” says Zhang.

Already the team has created their first Beta AI multiplayer game, enabling developers to apply programming & AI skills, and already built and tested with engineers from IBM and students from Robogals.

Coder One’s first online tournament in December also attracted a waitlist of over 250 developers across 13 countries for its first and secured over $3,000 in sponsorship and $10,000 in prizes and giveaways.

The full version of the game will be released this year.

“We want to truly move the needle in addressing the tech talent shortage by partnering with game developers to create a new entertainment platform that can inspire and up skill a new generation of tech talent,” says Zhang.