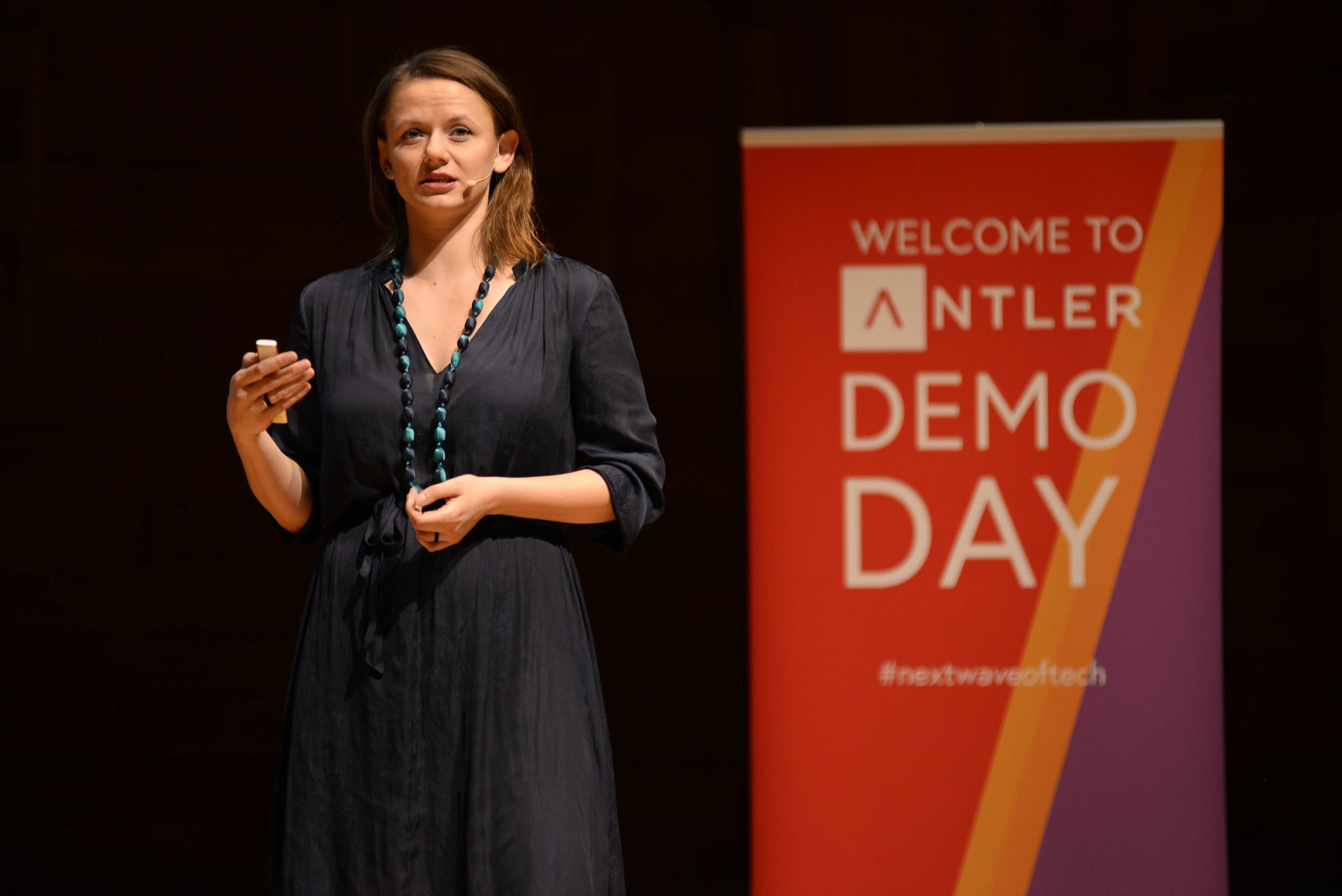 Antler Australia has unveiled a new program aimed at empowering and inspiring ambitious women to launch and lead their own startup.

Female founders face significant hurdles when accessing capital, tapping into supportive networks and backing themselves, according to this recent government report. These hurdles are part of the reason why only 56% of startups have at least one woman in an executive position, and only 40% have at least one woman on the board of directors.

This is despite research which overwhelmingly points to the fact that female-led or co-founded startups have lower failure rates and are more capital-efficient.

“Australia has an incredible talent pool of excellent female founders, some of which have built successful unicorns like Canva and Airwallex,” said Antler Australia, Director of Partnerships, Vanessa Ronan-Pearce.

“Unfortunately, the figures show that women are under-represented in our industry, particularly in leadership roles.

“This program aims to take a proactive and focused approach to overcoming many of the obstacles that detract women from becoming founders and encouraging more women to take the leap to become a startup founder.”

The Reindeer network will be a combination of ongoing community building via its member base (launching September 2020), a 4-month program (launching early 2021), and regular industry and peer coaching. It will encourage, educate and attract more women to develop entrepreneurial thinking, build confidence and become invaluable intrapraneurs, or revenue generating entrepreneurs.

This program is being piloted in Australia with a goal to be launched in all 12 Antler regions globally.

“We’re excited to be able to do something tangible in supporting the development of a program that focuses on increasing the participation rates and business skills of female founders in Australia,” says Antler Australia Managing Partner Bede Moore.

“This is a chance to attract and showcase new industry trail-blazers as well as nurturing female-led cutting-edge emerging ventures and talent.”

To find out more and get involved, click on this link.