Will German restaurant booking startup Quandoo be able to compete with Australian players? 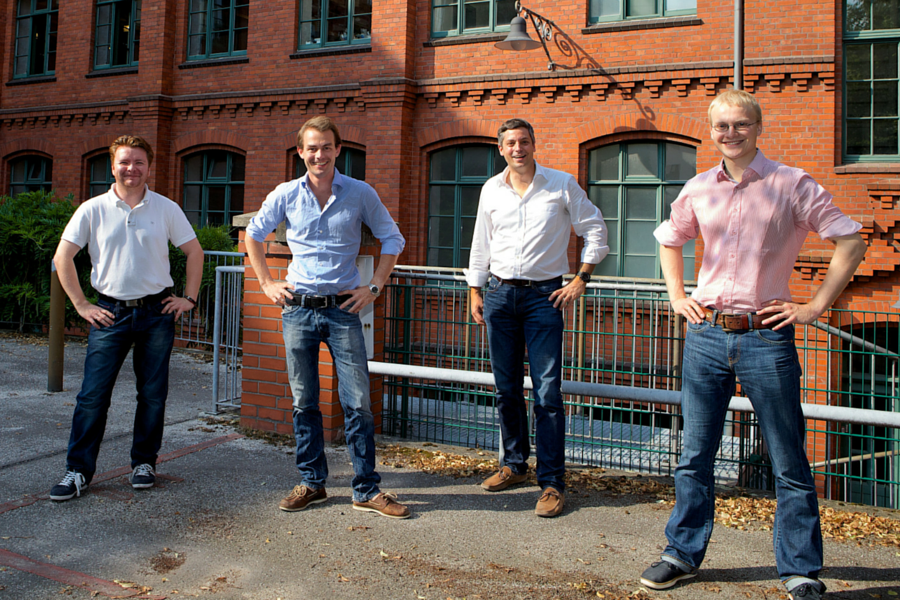 The Australian online restaurant booking market is set to heat up, with Quandoo launching in Sydney this month. Founded in Germany in 2012, the startup expanded around Europe before identifying Australia as an expansion target late last year.

Paul Hadida, Quandoo’s country manager for Australia, said the Australia was considered an attractive market because both restaurants and diners are well-versed in technology.

“There are already a couple of players in the market in Australia, so the restaurants are educated, and they embrace technology. It’s very much a foodie culture and foodie society, so [Quandoo] saw that there was a real opportunity, and basing it on some of the other countries like Italy and England they went into and were quite successful in, Australia was the next horizon,” Hadida said.

The service launched in Sydney last week with 50 restaurants on board – up to 70 this week – a standard figure Hadida said Quandoo looks to have before launching in each new market.

Quandoo has a lot of catching up to do in the Australian market: Yumtable has over 2000 restaurants on its platform, while Yelp also boasts thousands of partner restaurants. However, Hadida believes Quandoo’s technology and platform is superior to that of its rivals.

“Everything that we do and provide to restaurants is owned and operated by Quandoo, there’s no third parties involved. We’ve got a team of about 80 developers who sit at head office in Germany constantly working on the software, and it can be adaptable to each restaurant’s needs,” Hadida said.

“As we know, there’s thousands of different restaurants and every restaurant has different preferences of things that they need in their management systems. Quandoo is really agile and able to change and work with businesses and make it specific for that business.”

Hadida said a number of the restaurants signed up in Sydney switched over to Quandoo from other platforms, making the switch because of cost savings and Quandoo’s marketing team.

“We’re a big Google partner affiliate; we’ve got a marketing team that is really switched on with Google algorithms, so once restaurants list with us, the bookings increase straight away because of the algorithms that we’re working with,” he said.

Quandoo, which has seated 10 million diners since its founding, is undaunted by the local competition after having already managed to hold its own with platforms like The Fork in Europe. It also has significant funding, having raised $39.5 million over five funding rounds before it was acquired by Recruit Holdings this March.

The platform will look to expand around Australia in three to four months after “making sure all the wheels are turning properly” in Sydney.