The problems healthtech and biotech startups in Australia are solving 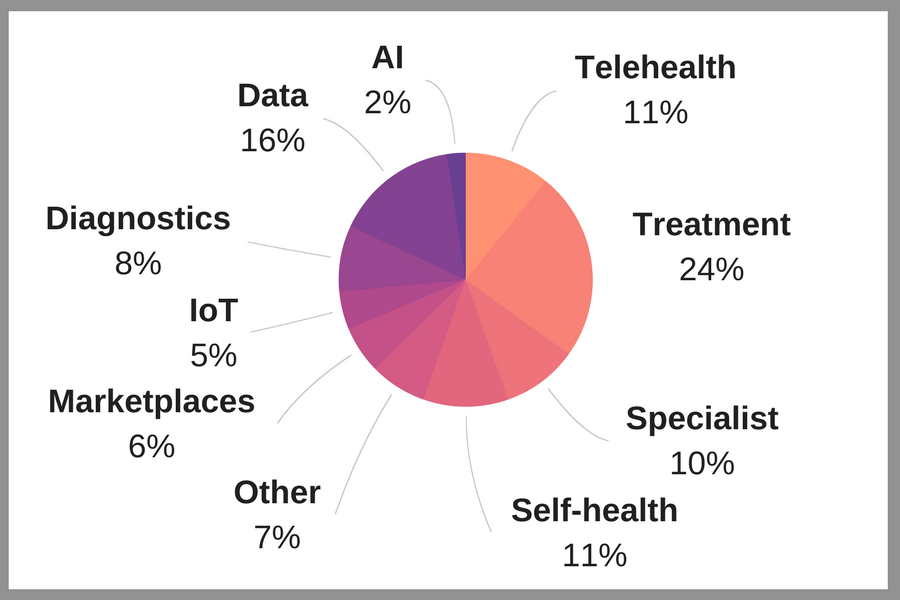 Between bone repair glue, online general practitioner (GP) services and gene splicing, there are a diverse range of startups working to improve our health or innovate the way the health sector operates.

Such a range, however, means categorising these startups is a tricky task. Generally, the terms ‘healthtech’ and ‘biotech’ get thrown around when referring to these businesses, although the veins of these sectors run a lot deeper than these generalised categories.

Combining these two sectors together, there are well over 100 startups that have sprung up across Australia, a number which excludes the segment of healthy eating and fitness, which, when included, brings the total count to more than 500.

Looking at the healthtech sector, the space is filled with startups working towards solutions focused on treatment, telehealth, data and self-health.

Forming the most popular segment within healthcare are treatment startups, which have developed products that guide existing treatment procedures or look to improve on them using technology.

Making up 24 percent of all Australian heathtechs, the treatment segment includes startups such as Nano-X, which has developed a small, data-driven cancer radiotherapy machine, and Protego Medical, the startup behind a device which protects the sternal during cardiac surgery.

Data healthtechs, such as CohortIQ, which applies data to help reduce the amount of time patients spend in hospital, account for 16 percent of healthtechs, coming in ahead of telehealth startups.

Accounting for 11 percent of the market the telehealth segment, which has grown over the past few years alongside Australia’s (slowly) improving internet speeds, sits beside self-health startups, which allow users to monitor or tend to their own health.

Operating in a niche segment of healthtech are specialist startups, which have designed solutions tailored to specific medical professionals, such as surgeons, pathologists and oncologists.

Making up 10 percent of local healthtechs, the segment includes startups such as Queensland-based Surgical Performance, a platform which helps surgeons track their performance and improve.

While the healthtech sector consists of at least ten major segments, the biotech space is significantly more difficult to categorise. Often, the term comes to be a catch-all for the likes of pharmaceutical startups, businesses which work to develop new medicines using synthetic methods. 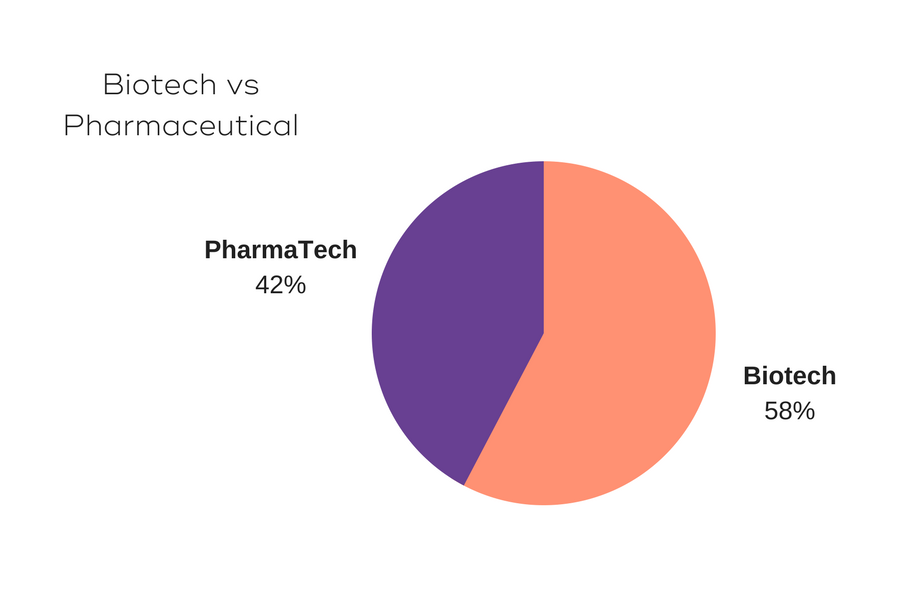 Biotechs, however, are focused using living systems to develop products, such as Trimph, which is developing a “glue” intended to help regenerate bone tissue.

Combining both biotech and pharmatech together, the sectors account for approximately 24 percent of all medical startups in Australia, with ‘pure’ healthtech businesses holding onto the remaining 76 percent. 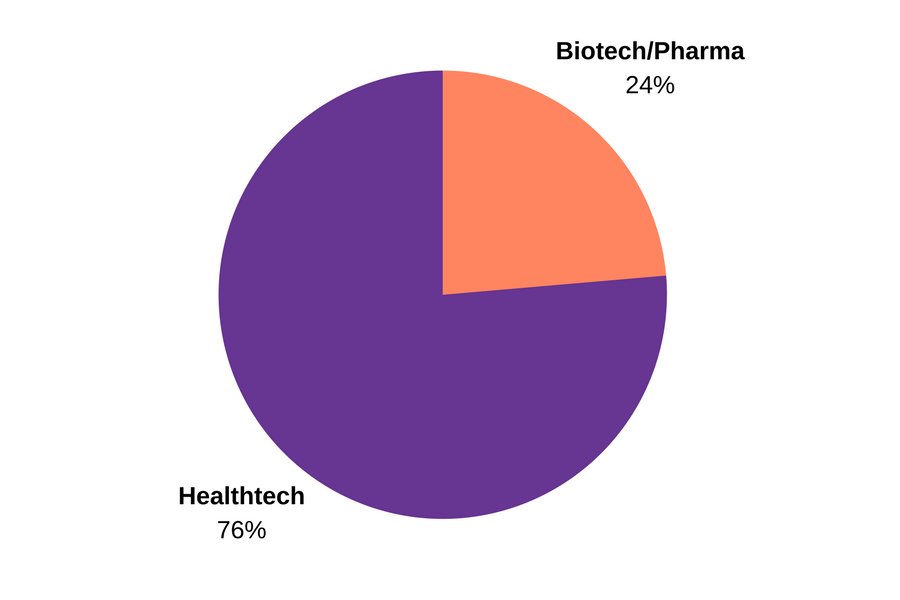