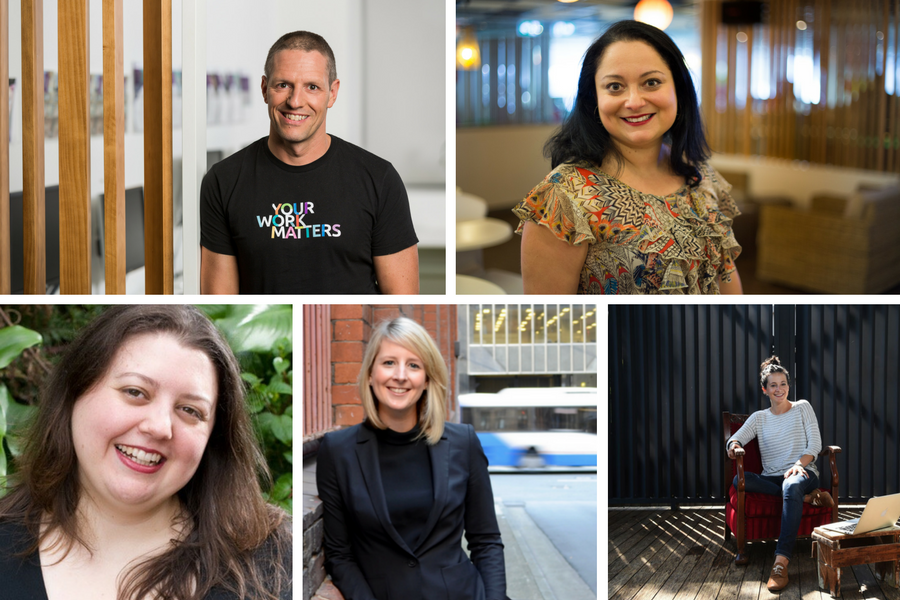 However, there is more to be done. To explore the path forward, MYOB has partnered with Startup Daily to host a panel on women in tech at the Michael Crouch Innovation Centre at the University of NSW on November 24.

Tickets are free; snap yours up here.