StarNow has 3.5 million registered members and has never raised any capital 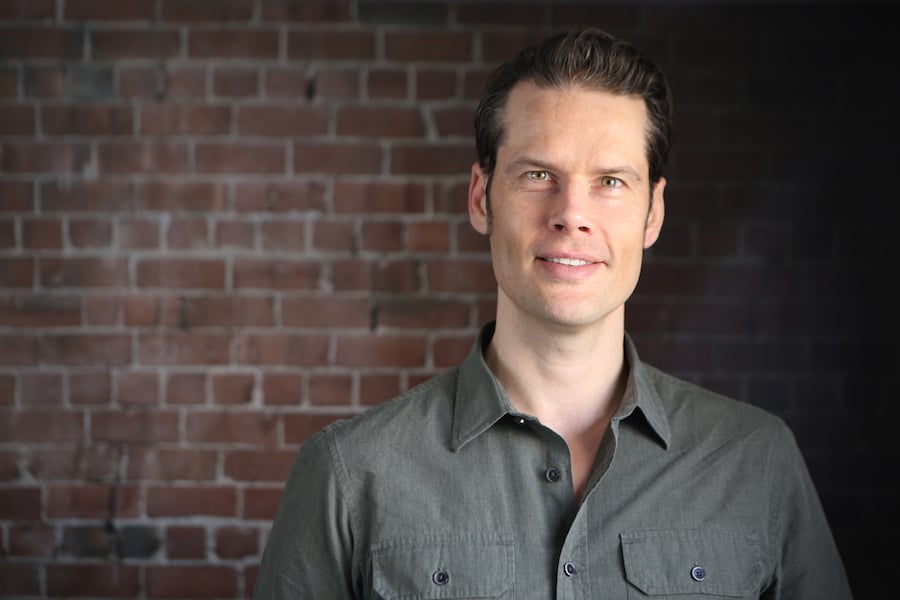 Without a doubt, Wellington-based startup StarNow is one of the most well-known global success stories to come out of New Zealand in recent years. The tech company is a casting and talent platform for the entertainment industry that connects aspiring and professional actors, models, musicians and crew with casting agents and production companies. In a way, it is similar to other niche ‘connection’ platforms in that it introduces one side of a market to the other.

StarNow was founded by Jamie Howell, Nigel Stanford and Cameron Mehlhopt who serves as the company’s CEO. Interestingly, the three are not performers; in fact, they were not involved in any professional capacity to the entertainment industry before they launched their venture. They met at TradeMe (another New Zealand success story) as developers. The three of them moved to London knowing they wanted to work on something together. The genesis for StarNow came after a number of discussions with friends as well as one of the founder’s sister-in-law who was living in the UK. She was a New Zealand actress struggling to find work.

There was also a major shift happening in the television industry about 11 years ago that the StarNow founding team would end up taking full advantage of: reality TV. It was becoming a big business and people were making their careers on it. Within a month, the first version of the site was up and running and accepting payments. In fact, there were actually payments being made through the platform on day one, and Howell, Stanford and Mehlhopt have been working on it ever since.

Currently the StarNow platform boasts a little over 3.5 million registered members. The company makes money via paid memberships – around AU$5 to $6 per month for a single user. Like most internet-based platforms or membership sites, having a profile is actually free for performers and artists. The free version allows users access to a number of casting calls a months and a certain amount of networking opportunities, but to get the most out of the site and its features, a premium subscription gives users a far greater chance of getting work or experience through the platform.

StarNow has become a well-known and highly-engaged-with brand globally since those early days. BBC, Bravo, Channel Seven, MTV, Disney Channel, The Voice, Beauty and the Geek and E! are just a handful of the top industry names that are using the platform to source talent, some on a daily basis.

While nobody on the talent side of things has gone from the streets to headlining a Hollywood movie just yet, there are many users that have been able to use the platform to launch successful active careers in the industry, becoming highly sought after models for brands like TopShop and Vogue and leveraging reality show appearances to become well-known Australian radio and TV presenter personalities.

Although Mehlhopt did tell Startup Daily that people have come along and randomly offered to buy the business, there has been nothing there that the founders have taken seriously.

“When we first started StarNow, we didn’t really know exactly where we’d go,” said Mehlhopt. “We were building something partly for ourselves, partly for my sister-in-law. And things have changed for us along the way. It’s gotten better than what we would’ve imagined when we started it, but as we’ve gotten older we’re really enjoying what we’re building. We’re in a stage where it’s more about the journey than the destination.”

That being said, Mehlhopt does not rule out the possibility of ever selling the company if the right circumstances presented themselves.

“That’s not to say if people came along we wouldn’t sell it,” he said. “When we started it, we had an idea that it would be really good for my sister-in-law and for the actresses like her. Once we launched it, to some extent, we were driven by the market. So we had all of these models joining us as well and we hadn’t really thought we would put our foot in that door. Our vision now is to focus the talent community.”

What is truly amazing is that StarNow has never raised capital; in fact, the three cofounders still retail 33 percent equity each, with the company chairman being the only other shareholder within the business retaining 1 percent. One of the reasons for this is that 11 years ago funding a business in a place like Sydney or Wellington was pretty much impossible.The other reason is that the three founders believed they wanted a business that could stand on its own two feet and be profitable. Obviously, the latter has been proven.

Recently, StarNow launched an additional service and potential revenue stream to complement its subscription service for users. The new feature affords users the ability to create white-labelled casting micro sites for companies and is currently in BETA testing.

“Imagine you are [the company behind] Australia’s Next Top Model. You might go and build your own website for applicants to apply and it might cost you many thousands of dollars. With this feature, you will now be able to put that casting call up and people can apply through that micro-site. Then you’ll place that casting call on StarNow and we’ll tell our members about it and they’ll go and apply,” Mehlhopt explained.

At its core, this new feature is very similar to another Australian startup MyCastingNet founded a few years ago. However, this service is principally designed to collect information for reality TV shows; it could be seen as more of a smart-form. You would find it integrated into a micro-site, so the service is not end-to-end like the new product for StarNow claims to be.

The other advantage that StarNow has over other players in the TV application market is its 3.5 million person strong database; it is hard to argue with the fact that statistically, using StarNow is actually going guarantee production companies and casting directors applicants to their call-outs. This is a big advantage compared to its competitors.

“There is potential for us to monetise it going forward,” said Mehlhopt. “But we could just carry on with this service for free to help people cast. The more people we have cast, the more casting calls we get, and the more it benefits our members.”