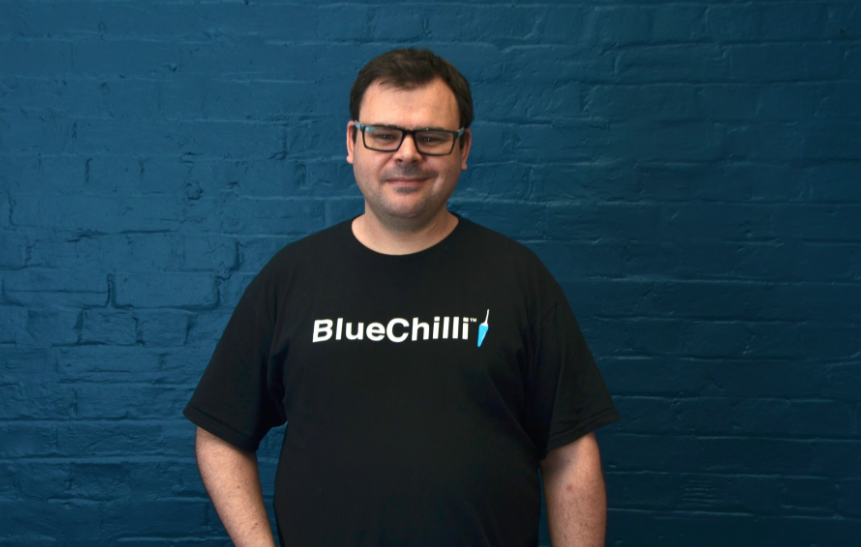 It was a tough call, and that is why we totally outsourced the judgement on this one (and will do so in all future competitions, because it totally gives me a scapegoat and I don’t have to think objectively) but the results are in and the winner of the Top Technologist, sponsored by Buffalo Storage Competition is…

Some of the core reasons Jeremy was chosen out of the finalists for the main prize included:

Over the next 5 years, Jeremy and his team will be responsible for building over 100 new tech startup businesses. Phew!

We also ran a People’s Choice as part of this year’s list. That was a tough one as well. Social media, emails and shares went totally cray cray (and we loved the traffic that caused – thanks!). The People’s Choice was a tie this year, with the winners:

These creative geniuses are behind the team that runs The Loop, the number one spot to be online for creative peeps.

The Loop’s membership now includes more than 45,000 creatives and 6500 companies, and the site attracts 125,000 unique visitors each month.

The two first met eight years ago while working at MTV Networks Australia. Fayle had worked in web development for film and television companies, and was being approached repeatedly by friends to build promotional websites for them. The rest I guess as they say is history!

Congrats to all, we will be contacting you soon to organise your Buffalo storge packages and advertising across Shoe String!