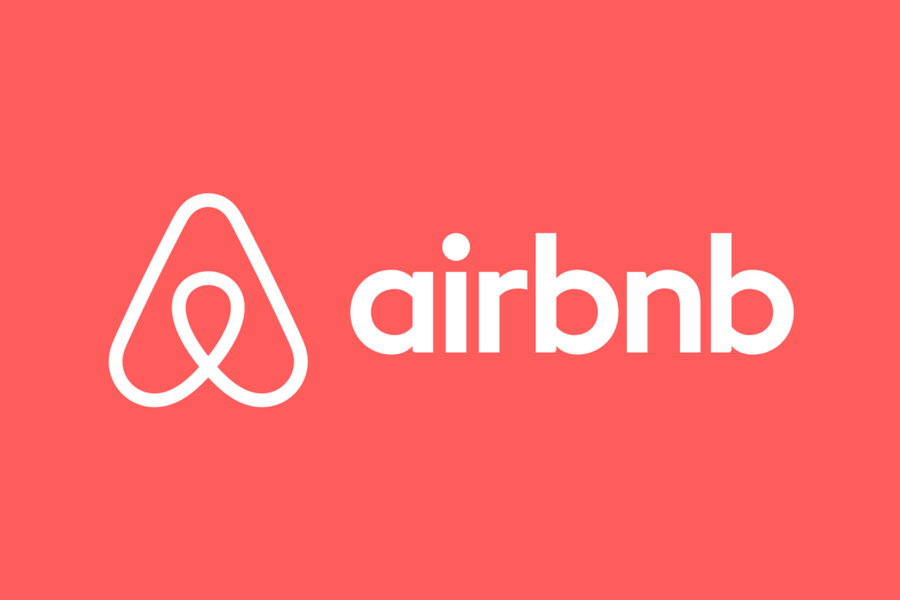 Airbnb is the undeniable poster child of the sharing economy when it comes to accommodation. The Silicon Valley startup, which launched in August 2008, has a presence in 192 countries totalling more than 2 million listings. Its users have the option to tailor their accommodation to something that suits their budget and lifestyle – whether that be a simple one bedroom apartment in East Berlin or a private chateau in the French countryside – as far as startups, it has always had a good value proposition, which why it has had such strong growth.

The sharing economy seems to have taken up a lot of time in federal, state, and territory parliaments in recent years. The concept of being more efficient with resources and democratisation is not a new one by any measure, it has been in play for years – it’s just that now it has hit critical mass, and when innovation or efficiency causes that to happen, it also means that someone is losing out; case in point, ride sharing and the taxi industry.

It would not be unreasonable in my opinion, however, to apply some sort of additional screening process around hosts in the first instance, and secondly, request a scan of license or passport details of guests using the platform as is standard at any other type of accommodation in Australia or around the world when making a booking.

I do hope safety is central to the conversation when the NSW Government gives its preliminary response to the Home Sharing Inquiry in four weeks’ time.

As I mentioned before, whenever innovation and efficiency is legislated somebody loses out.

I do empathise with those directly affected by such circumstances, however it is important to remember that no progression means that we leave our nation on the back foot for the next generation of voters and policy makers, and as a member of the generation that has inherited an innovation culture, brains trust, and landscape that is currently 50 years behind places like the United States, Tel Aviv, and Shanghai, I stand on the side of innovation always.

I believe regional Australia is where the decisions around the inquiry will be felt most – specifically by those working in the rural accommodation and tourism sector.

Before we look at the economic impact, it is important to mention that Stayz (a more upmarket, curated Airbnb), which launched in 2001, and the rural tourism sector for the most part have never really impeded on each others turf; the site has offered more bespoke or luxury holiday accommodation options, speaking to a different demographic to that of regional hotels and motels.

The Airbnb model, however, democratises the entire accommodation industry, meaning that local home owners with dwellings of various scale of simplicity or luxury are now directly competing with local hotel and motel operators and causing a negative economic impact for those business owners.

That revenue is not only remaining within those local communities, it is increasing and impacting the rural economy in an extremely positive way.

The Deloitte Access Economics Report: Economic Effects of Airbnb in Australia 2017 states that in the last year Airbnb users contributed $410 million to regional economies. More than 56 percent of bookings on Airbnb Australia are for locations outside of major cities. Last year 1.7 million guests stayed via Airbnb in regional Australia, spending $287 million on their accommodation with local hosts.

Industry sectors that have seen a direct impact from Airbnb users regionally are local restaurants, cafes, supermarkets, local main street stores, local entertainment and experience operators, and the transport industry. When you look at the big picture nationally, AirBbnb users contributed over $2 billion to the Australian economy in the last 12 months.

Also worth mentioning is the report found that Airbnb was found to be in alignment with the objectives and goals that Tourism Australia is tasked with meeting, and using the platform to do so was recommended.

The current Premier of New South Wales, Gladys Berejiklian has a strong track record when it comes to pushing things forward in terms of innovation. Formerly leading Transport NSW, which became arguably one of the most innovation-friendly state government departments in Australia under her watch, she has not just talked of plans about supporting startups, but put $37 million down to build the Wynyard Green startup hub in the city and secured a two year deal to bring Launch Festival to Sydney. It is reasonable to suggest that any regulations around home sharing as a result of the inquiry would be fair, and likely to overall benefit the sharing economy.

Once legislation passes and local councils lose the power to control whether or not home owners can use services such as Airbnb in their local government areas (at present only 12 NSW local councils allow this) unfortunately I predict the challenges for Airbnb will be far from over.

Potentially there is a public relations battle of epic proportions to be had and the faces of rural families, local Aussie battlers going head to head with a multi-billion dollar international organisation, makes for a great series of news stories. Unless of course Airbnb has already thought as much and is putting a plan into place that assists the old accommodation guard to innovate, grow and prosper in this new economy.

That would be a great story. And it feels like such an Airbnb thing to do, doesn’t it?