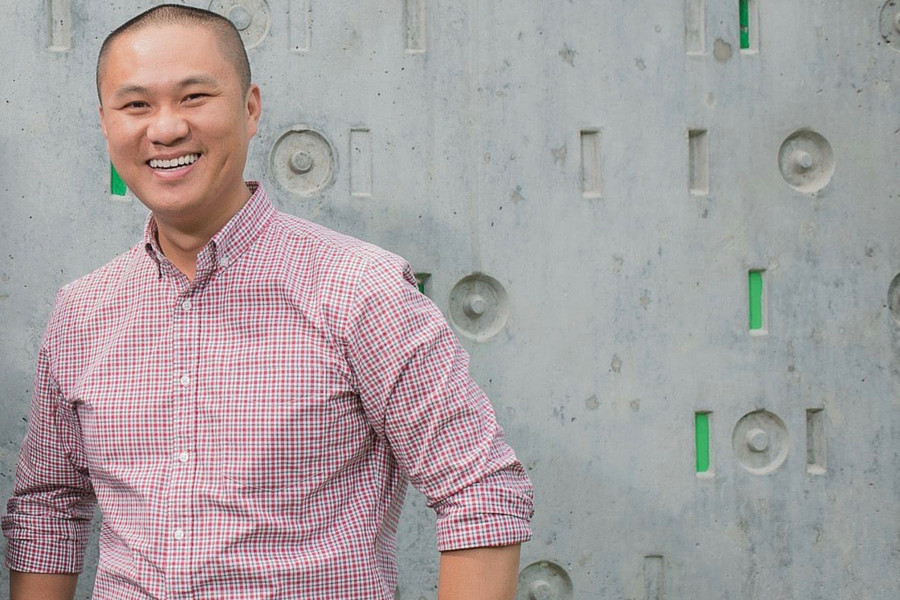 Many people within the Australian startup ecosystem would no doubt be familiar with the name Peter Huynh – for many years he was the cofounder and director at Optus Innov8 (Corporate Venture Capital) and the Technology M&A Lead at Singtel Group Digital Life.

Last year he left that role to pursue ‘other opportunities’ and ended up teaming up with Heang Chhor and Jason Edwards to launch QUALGRO Asean Fund, a new venture capital firm that invests in sectors that it believes are vital to the growth of the South East Asian and Asia Pacific Regions.

QUALGRO is led by Chhor, a former director and senior partner at McKinsey & Co., while Edwards is a former partner at Baker and McKenzie and Clearwater Capital Partners. It is a US$50 million fund that was closed late last year and to date has already made six investments. Three of those have been announced publicly and a further three are currently pending announcement.

The fund is focused on making investments into Series A and Series B rounds, with its smallest investment to date being US$750,000 and its largest being US$3 million. Of particular interest to the firm are marketplace and SaaS-based ventures with a focused interest in the the health, education, logistics, communication and financial technologies sectors.

“We are focused on identifying startups with strong founding teams that have a deep connection to the problem they are solving,” said Huynh. “It is also important that they are building something in a growing market space and that they have a growth story that includes, specifically, South East Asia.”

To date the founding team have been operating fairly quietly within the market, choosing to focus on making a series of strong initial investments in favour of seeking press. In fact the firm still doesn’t have a website – this is something that they “may” get around to building before the end of the year.

Regardless, deal flow is strong; between the three partners they hold a solid footing across both Asia, Australia, and New Zealand. All are known within venture capital circles.

The three announced investments are from Singapore – Wavecell, a platform that offers users a host of APIs that allow them to communicate with users through SMS, push notifications, video calls, and voice calls, and Mobikon, a customer engagement and marketing platform for restaurants – and India, with the fund investing in NoBroker, a peer-to-peer rentals site that just closed a $10 million Series B.

Huynh is going back and forth from SEA to Australia and New Zealand regularly these days and is actively looking for the firm’s first investments within these two countries.