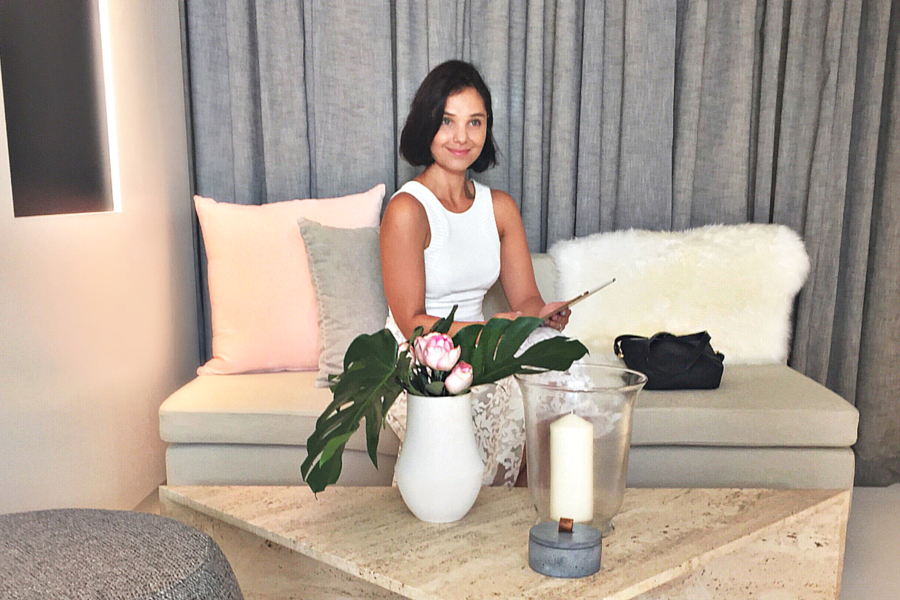 FashionTech startup Mon Purse is proving itself to be a rising star in the mass customisation market with its platform that allows users to design their own handbags, clutches, and totes.

When Startup Daily first wrote about the company in February of this year it had not long launched. Since then it has scaled quickly both in terms of browsers on its website, and in terms of sales revenue as well. In that time, CEO Svetlana Hopkins has brought in Andrew Shub as a fellow cofounder, with his expertise as the former general manager at large women’s retailer Queens Park assisting in really ramping up the business.

In July, Mon Purse raised a significant seed funding round. The investors were all high net worth individuals from the technology and retail sector that wish to remain private. Hopkins also declined to comment on the amount of capital that was raised, due to a contractual agreement to not discuss the figures within the business. However, according to multiple sources Startup Daily spoke with that are familiar with the deal, the round is estimated to be about $750,000.

Since this seed round, Mon Purse has been focused on its core ‘three pillars’ of the business. The first is the online platform, and where the startup has experienced some really strong traction particularly as a result of well known bloggers and celebrities creating their own clutches and handbags. The second is the new flagship store, which recently opened on William Street in Paddington, Sydney. Similar to the in-store kiosks and flagship store model implemented by Shoes of Prey, Australia’s leading mass customisation startup, this has enabled Mon Purse to take education around its product and service to the next level. 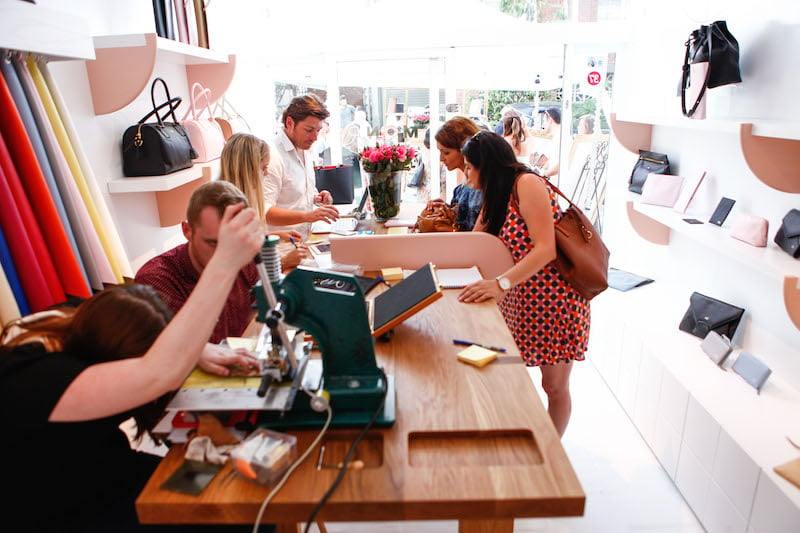 The third major focus for the company right now is the new deal that it has managed to secure with Australian retail giant Myer.

“We’ve got an agreement in principle to commence trade with Myer as a concept store over the Christmas period and pending on how things go, potentially moving forward,” says Hopkins. “What that would look like is basically there will be a large monogrammer and a stylist so people will be able to experience everything they do at the flagship store.”

The startup claims that current sales are doubling week on week, and the team has grown from two to twelve since Startup Daily last covered the business. Right now investors are very happy that the startup is exceeding all its goals and is tracking well for a planned expansion of the brand into either Europe of the United States in early 2016.

In order to help fund that expansion Mon Purse is planning to raise a round of Series A capital early next year. Hopkins confirmed with Startup Daily that the company would be looking to raise north of $2 million. It is likely that this will come from a mix of local and overseas investors.

For the immediate future, however, the focus is all about growing across those three pillars within the business.

“We’re achieving double digit growth week on week, which is absolutely massive,” says Hopkins. “We have an exceptionally strong supplier chain quality, which is a key focus for us and we’re really excited by the fact we now have three very solid sales platforms online, the store and partners.”

“For me, it’s all about quality and consistency in how you treat your consumers. I know that when companies start to scale, that’s not always possible. That’s something that we’re indoctrinating from the ground up and we’re saying to our team members as they come onboard, ‘guys, please make sure you’re always focusing on the detail and taking care of our customers. It doesn’t matter if we’re receiving 100 orders a day or 1,000 orders a day.’ We need to make sure we put processes in place to ensure that people are not only satisfied but they become raving fans. If you don’t have raving fans, my opinion is, you don’t have a business.”