The majority of agtech startups are based in metro areas, despite regional focus 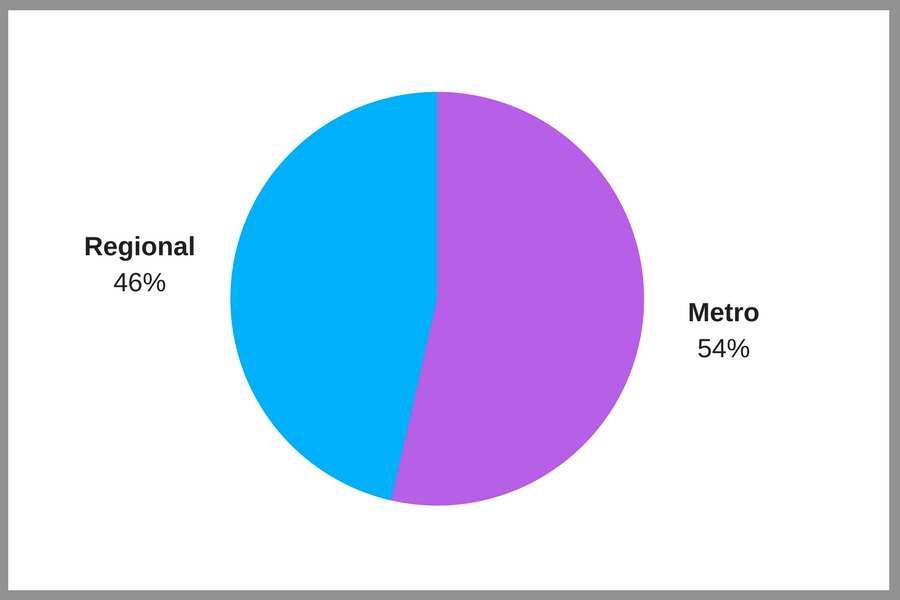 Despite the fact they predominantly serve customers across regional areas, agtech businesses are earning a name for themselves in the wider startup space.

Startups within the segment, excluding ASX-listed agtechs, have raised approximately $29.5 million collectively in NSW, beating out the retail tech sector, which sits at $28 million total, and falling only a few million behind the marketplace, HR, ecommerce and analytics industries.

Leading the investment were four major startups, Sprout Stack, The Yield, HiveUAV, and FluroSat, all of whom are currently based in metro areas.

In NSW, 50 percent of agtech startups are based in metro areas, while the remaining are based in regional, rural, and remote areas. 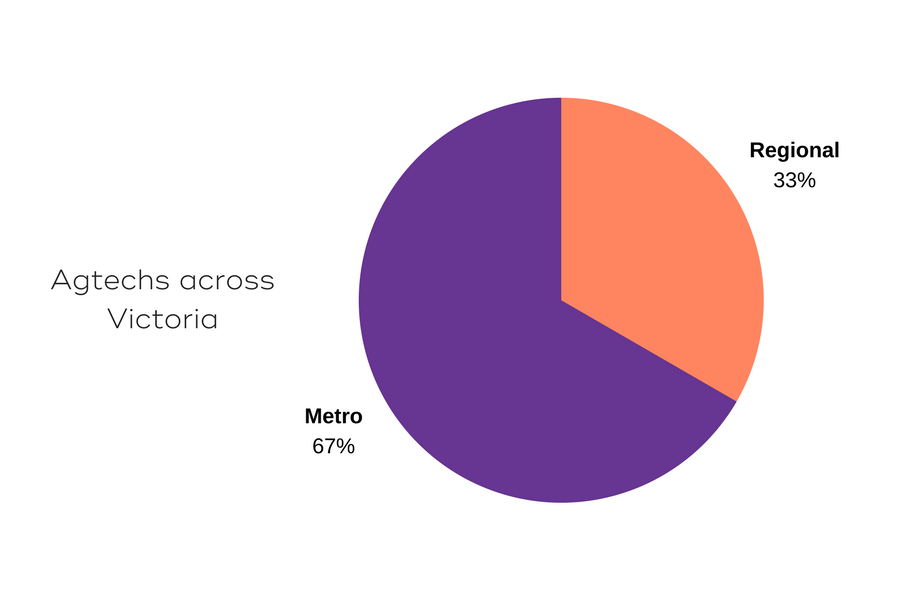 For comparison, across Victoria 67 percent of agtech startups are based in metro areas, while the remaining are located regionally. Helping draw startups to Melbourne and helping it become a viable place to launch an agtech is the SproutX accelerator program, which kicked off earlier this year.

With SproutX located in the heart of Melbourne, at least half of the cohort, which includes agtech startups including SnapTrap, OutofBox Solutions, Applant, WaterSave, and Tie Up Venture, are based in the city.

Looking Australia wide, 54 percent of agtechs are currently based in metro areas, while 46 percent are located regionally. 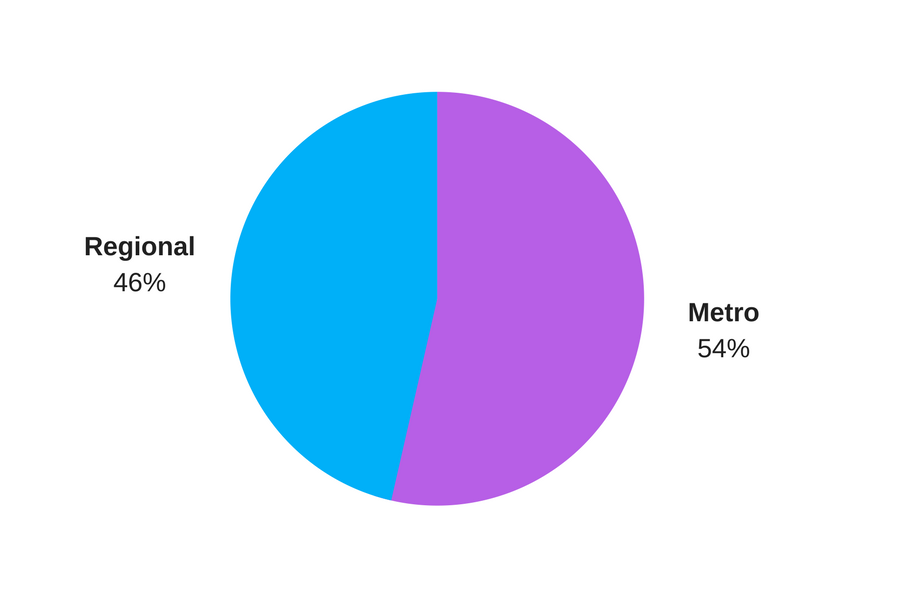 Though they may be based in metro areas now, however, a number of agtech founders have moved from regional areas to take up opportunities that they could only find in the city.

Such was the case for Ian Reilly, founder of agtech startup Agersens, which uses an internet-of-things (IoT) tagging device to help farmers manage livestock through a “virtual fence”.

Having grown up on a sheep and cattle farm in North East Victoria, Reilly saw his family farm shut down due to due to increasing cost and demand.

Although Reilly lived regionally for a number of years, the entrepreneur moved to Melbourne to launch his startup, where he was able to besides the CSIRO and raise $2 million in equity funding.