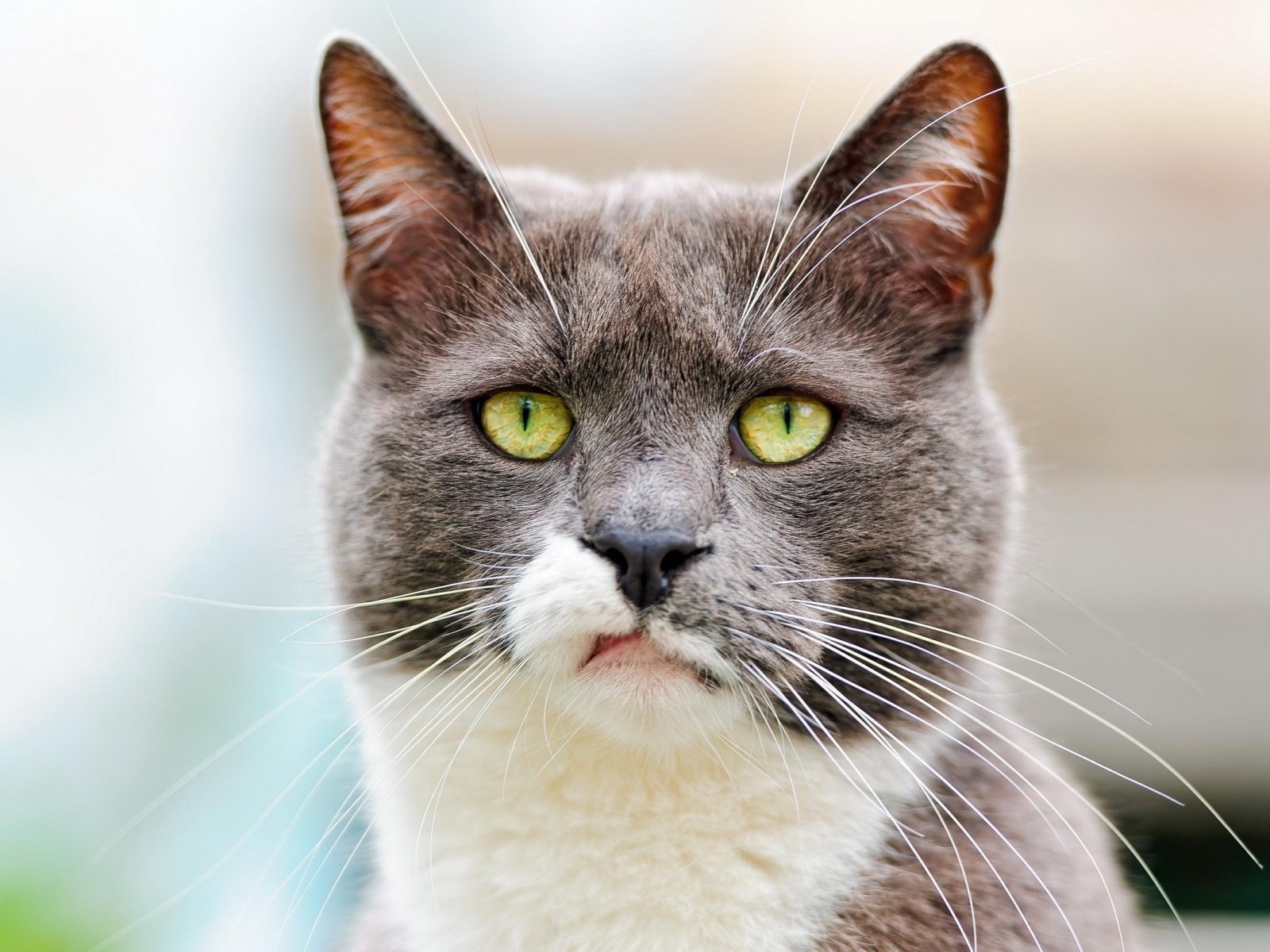 It’s Friday, you’re exhausted, and you can’t wait for some quality time with friends and family. If this sounds like you, you’re probably not a startup owner.

When you’re running a startup, the more tasks you accomplish throughout the week, the longer your weekend to-do list gets. Apparently, it’s something David Copperfield did the other day. I’ll enquire. In the meantime, here are quotes from entrepreneurs and prominent thinkers who know your pain all too well.

As a startup CEO, I slept like a baby. I woke up every 2 hours and cried. – Ben Horowitz, Andreessen Horowitz

If you are not embarrassed by the first version of your product, you’ve launched too late. – Reid Hoffman, LinkedIn

Don’t be cocky. Don’t be flashy. There’s always someone better than you. – Tony Hsieh, Zappos

Running a startup is like being punched in the face repeatedly, but working for a large company is like being waterboarded. – Paul Graham, Y Combinator

No more romanticising about how cool it is to be an entrepreneur. It’s a struggle to save your company’s life – and your own skin – every day of the week. – Spencer Fry, Carbonmade

No one gives a damn about the size of your to-do list. – Ryan Freitas, About.me

There’s nothing that will bring realism into your world as quickly as realising that you’re out of cash. – David Heinemeier Hansson, 37Signals

Opportunity is missed by most people because it is dressed in overalls and looks like work. – Thomas Edison, General Electric

It’s a good thing that as a startup, being stressed is often balanced by being excited. Otherwise the stress would kill you. – Sachin Agarwal, Posterous

Good entrepreneurs have a chip on their shoulders. They are out to prove something. – Mark Suster, GRP Partners

Less is more. Ask yourself: is your product more like 140 characters in Twitter or the MS Office ribbon bar. – Bijan Sabet, Spark Capital

The strongest thing you can cultivate as an entrepreneur is to not rely on luck but cultivating an ability to recognize fortunate situations when they are occurring. – Jack Dorsey, Twitter

You have got to be willing to be poor as an entrepreneur. – Sean Parker, Founders Fund

Whether you prevail or fail depends more on what you do to yourself than on what the world does to you. – Jim Collins, Author of Good to Great

The media often glamorises successful founders and makes their paths seem easier than they actually were. – Jessica Livingston, Y Combinator

Television, movies, and vacations become so boring to you when your company’s future might be sitting in your inbox or in the results of a new A/B test you decide to run. – Paul DeJoe, Ecquire

When you innovate, you’ve got to be prepared for people telling you that you are nuts. – Larry Ellison, Oracle

You feel like a parent to your customers in that they will never realise how much you love them and it is they who validate you are not crazy. You want to hug every one of them. They mean the World to you. – Paul DeJoe, Ecquire

You can keep your privacy in the world by keeping your product, not your personality, the star. – Sarah Lacy, Author of Once You’re Lucky, Twice You’re Good

The difference between a vision and a hallucination is that other people can see the vision. – Marc Andreessen, Andreessen Horowitz

History has shown that it’s hard for clones to get significant traction. – Ade Olonoh, Formspring

Not having a clear goal leads to death by a thousand compromises. – Mark Pincus, Zynga

The road to success is always under construction. – Lily Tomlin

The brain is a wonderful organ. It starts working the moment you get up in the morning and does not stop until you get into the office. – Robert Frost, Poet

Don’t worry about people stealing your ideas. If your ideas are any good, you’ll have to ram them down people’s throats. – Howard Aiken, Harvard Mark

There is only one boss. The customer. And he can fire everybody in the company from the chairman on down, simply by spending his money somewhere else. – Sam Walton, Walmart

A bank is a place that will lend you money if you can prove that you don’t need it. – Bob Hope, Comedian

On a final note, splendid startup founders, I was going to wish you a relaxing weekend, but that would be incredibly inconsiderate and rude. So…you know, keep going until the clock strikes “fuck this shit”.

Previous article Moodswing: The social network for sharing your emotions
Next article Startup Canva kicking Photoshop from the top spot
Via Other
Tags CEOkeeping it realmotivationalquotesstartupstartupsunmotivational