John Brumby on the benefits of understanding the Chinese market 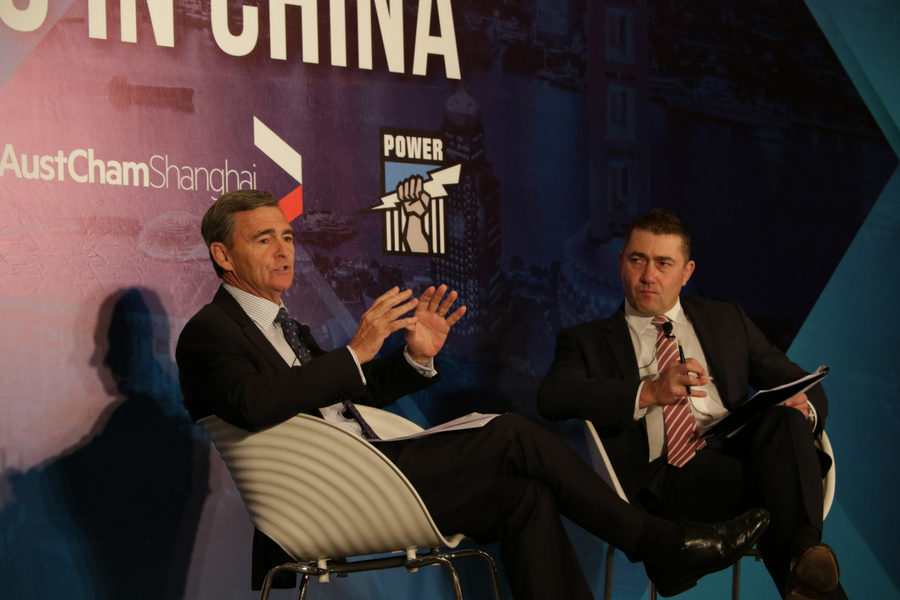 John Brumby has had a long career in the public eye: now an independent director on the board of Huawei Australia and president of the Australia China Business Council (ACBC), he served for seven years as MP for Bendigo during the period of the Hawke Government before moving to the Victorian state parliament, where he served as Leader of the Victorian Opposition, Treasurer, and Premier of Victoria, from 2007 to 2010.

Despite the decades spent in politics and the growing awareness of China as an economic force over that time, Brumby told the Secrets to Doing Business in China conference in Shanghai that his first visit to China was in 2001.

“For many members of the Federal Parliament in the 80s, your first trip overseas was the United States, second was to Europe or maybe Japan, but a lot just never went to China, and I was in that category,” Brumby explained.

“When I went there, I went to Shanghai, Hong Kong, and Beijing…I saw Suzhou and saw the industrial estate there, and it just fundamentally changed my view of the world and of the power of China. It really stuck in my memory.”

The power of China was further highlighted during a trip to Shanghai for the World Expo in 2010, when Brumby visited Huawei’s research and development centre.

“It was so big, so advanced, and such a progressive business with a huge R&D expenditure. It reinforced the view about the new China and its incredible strength in research and development and IT,” Brumby said.

Since that trip, Brumby has become a key spokesperson for doing business in China; as well as his role with Huawei Australia, his role as president of the ACBC sees him work to promote two-way trade and investment, and economic cooperation and understanding between the business communities of Australia and China, while his work with the Fred Hollows Foundation also brings him to China.

“Know the economy and know the market,” he said.

Given the size and scope of the market, Brumby advised Australian businesses looking to do business in China to make the most of the resources available to them, from Austrade to ACBC to the Australian embassy in Beijing.

“It can be a challenging place to do business, so make sure you know the rules,” he said.

This means knowing the rules around everything from intellectual property legislation through to the rules of business etiquette, with organisations like ACBC running workshops to help people navigate the cultural landscape.

“It is a different culture to the US, to Britain, to Europe, so take that time and make the investment of half a day or a day to do a program.”

Brumby also urged businesses to think long term when it comes to China.

“When I was in Federal Parliament in the 80s, total wine exports from Australia to China were under $2 million a year – China is now our biggest wine market, it exceeds a billion dollars a year in sales. It dwarfs anything else in the world, but it’s taken 25 years to get there.”

John Brumby was a speaker at the Secrets to Doing Business in China conference, produced by Pinstripe Media. You can find out more about the conference here and listen to all the panels and keynotes here.

– Do your homework and stay nimble: the keys to setting up in China
– Find your niche: how to reach the right customers in China
– Austrade Trade Commissioner in Shanghai, Susan Corbisiero on the opportunities for Aussie fintechs in China