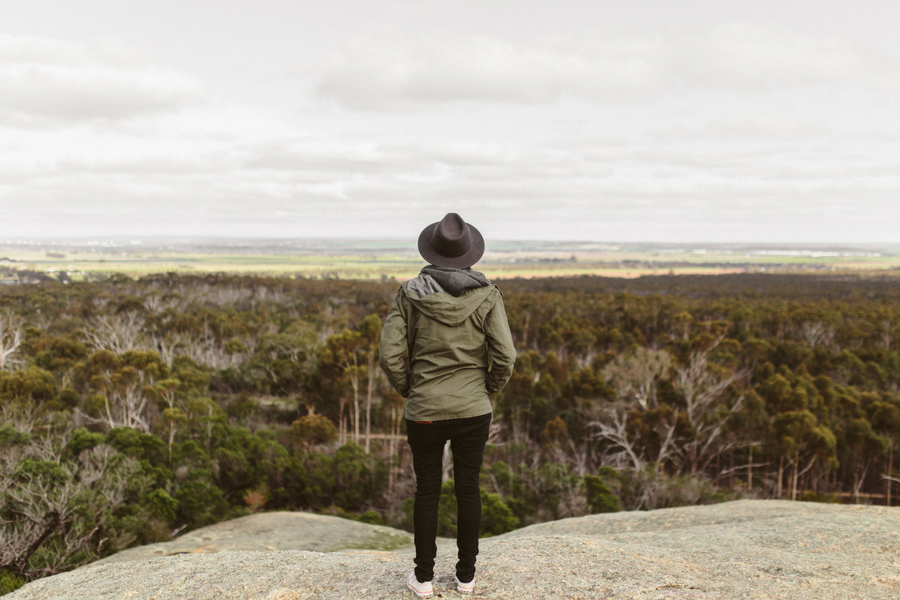 As part of our initiative focused on building a stronger connection between metro and regional-based startups and business owners, the team at Startup Daily will be launching a new podcast this Friday called Paddock Chat, via our Silicon Paddock initiative.

This new project will see members of our team sitting down with some of the country’s most successful rural business owners and founders, those that prefer to keep a low profile out of the media spotlight and instead make the most of living life on the land.

In the first episode of series one the team sits down with Wagga Wagga-based entrepreneur Dianna Somerville, founder of Regional Pitchfest.

The team at Startup Daily attended the very first event she held mid-way through last year and it served as the catalyst for our entire Silicon Paddock initiative. We sit down for a deep dive with Somerville as we hear her journey from thrashing around multi-billion dollar warships in the ocean when she served in the Navy to joining forces with Australia Post to roll out the nation’s first-ever pitching event focused exclusively on giving those based in regional communities a chance to have their ideas heard.

Other upcoming ‘chats’ in the series include Tom O’Toole, founder of Beechworth Bakery, a company based in Beechworth, in Victoria’s Alpine region. The business, which is headquartered in a town of just two thousand people, turns over more than $16 million a year and O’Toole never even finished kindergarten.

Perhaps the most inspiring thing we are discovering during these interviews, though, is that when a business is successful and turns over a profit, that company begins to change and reshape its entire community. More jobs, more variety of roles that perhaps would not exist in those communities usually, and most importantly, they serve as inspiration for others in the community to have a crack at building their own dream – which in turn grows the regional economy.

Listen to the trailer below: