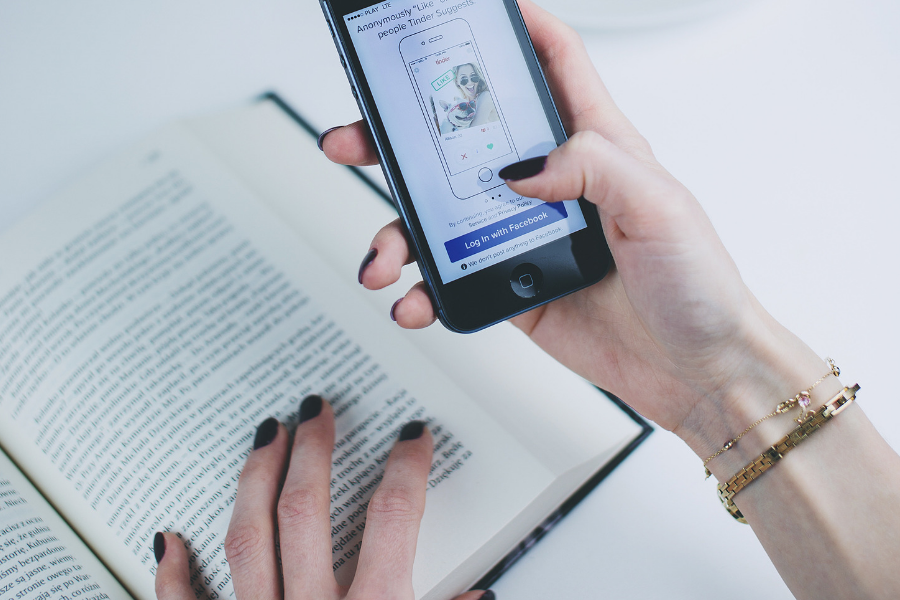 Fifty-eight percent of Generation Z Australians – defined as those aged between 14 and 21 – want to start a business, compared to 53 percent of millennials, and 34 percent of gen X, a survey has found.

The Reality Bytes report, commissioned by WP Engine and produced by the Center for Generational Kinetics, surveyed over 1,000 Australians aged between 14-59 to learn about the online habits of the different generations. It found that 62 percent of gen Zs who want to start a business plan to launch that business online first.

However, they believe an omni-channel presence is key: the report found that, more than any other generation, gen Z prefers that businesses have both an online presence and a physical shopfront. In turn, 38 percent of those who want to launch a business online would still do so at a physical location.

Gen Zs are the most likely to start a business in the technology sphere, with 20 percent opting for that choice, while 30 percent of millennials, 26 percent of gen X, and 23 percent of baby boomers would look to the retail sector.

Mark Randall, Australia New Zealand country manager at WP Engine, said, “Gen Z is well on its way to becoming the largest generation of consumers by the year 2020.

“This will have profound implications for marketers and brands who, to effectively engage gen Z, must embrace new technologies, experiment with new forms of communication, and internalise the nuances in how Gen Z seamlessly blends the analogue and digital worlds.”

The focus on the internet is not surprising given that gen Z is seen as the first generation of truly digital digital natives, who have never known a world without the internet: according to the report, 55 percent of Gen Z surveyed can’t go more than five hours without internet access.

Almost 90 percent of gen Z strongly associate the internet with social media, while 77 percent also associate it with entertainment and content.

This is a stark contrast to baby boomers, 94 percent of whom stated that they associate the internet with email, and 86 percent with search or other informational tools.

Forty-four percent of gen Z, which represents US$143 billion in buying power globally and influences up to 93 percent of family spend, also stated that they would stop actively visiting a website if it didn’t anticipate what they needed, liked, or wanted. This generation is also more likely to provide their personal data in exchange for a more personalised experience.

This holds true across the generations, with close to 30 percent of consumers of all ages agreeing they would stop buying from a company that contributes to a cause they disagree with.

Image: by freestocks.org on Unsplash