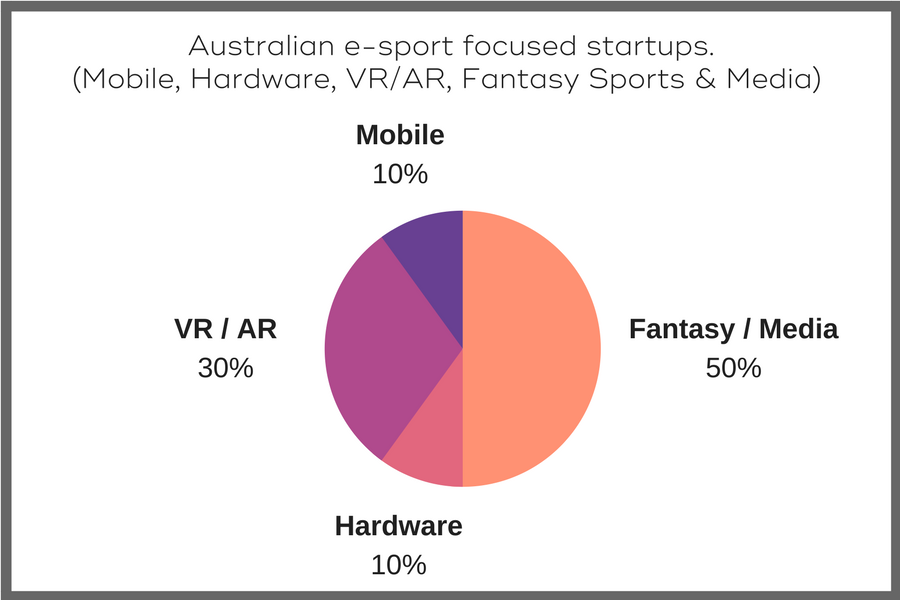 The Australian e-sports industry, already worth around $1.2 billion, is going to experience unprecedented growth in 2018.

Organisations like the AFL and NRL are rumoured to be getting onboard the trend, led by US sporting organisations like the NBA and NFL, in partnering with elite e-sports teams that compete in global gaming tournaments such as League of Legends, Counter Strike : Global Offensive and Battlefield 4. Many of these tournaments fill stadiums, with people coming on to cheer on their favourite e-sports team.

Startup Daily made mention earlier this week of the fact that, as a nation, we are slowly becoming known as a location that creates great sports technologies thanks to the success of sportstech ventures like Catapult Sports; this is a label that goes well with our global reputation of being a nation that produces great numbers of elite sports men and women.

When it comes to the vertical of e-sports though, Australia is yet to produce a successful games creator like the multi-billion dollar company Riot Games, which can lay claim to producing the world’s largest and most profitable gaming tournament, League of Legends. However, initiatives like the annual Gamer Dev Jam and facilities like the recently opened Eden Game Development Centre located on the Sapphire Coast of New South Wales could mean that we soon see a crop of new game creators burst onto the scene out of regional Australia. The South Australian government also in November announced a $2 million fund to help build a games development hub in Adelaide, which will be operated by national network Game Plus, which also runs a games hub in Canberra.

As a nation, our strong suit when it comes to the e-sports or broader sportstech vertical is the fantasy gaming and media space. In fact, it is a space where we have had a strong presence for quite some time. 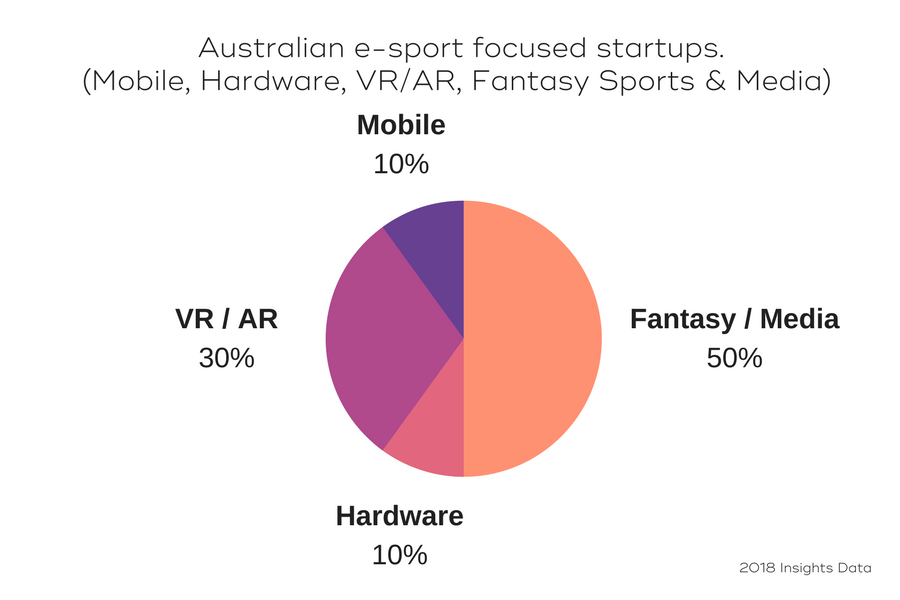 Media-focused platforms that focus on gambling like William Hill (formerly SportsBet), Tom Waterhouse (acquired by William Hill), Ladbrokes Australia and the now ASX listed TopBetta are all examples of sports technology platforms which boast hundreds of thousands of users and financial success for founders and investors in recent years.

Although some of those platforms all have their own fantasy sports features, relatively new platforms like Moneyball and Puntaa are seeing success by taking things to the next level, enhancing how interactive users can be with one another and paying closer attention to the overall user experience; quite often users will be watching multiple sports via their mobile while watching a main game on the television or at a gathering.

Under the same media banner sit startups like Gamurs and Hypometer, media platforms that are shaping up to be the key players when it comes to data, analytics, and social intelligence around sports and gaming. These startups are making it easier for brands to target specific demographics with native advertising, a variety of different content-driven campaigns, and are striving to be the platform of choice for their target communities to visit to keep informed, educated and entertained.

It is a great space to be working in and a profitable space to play in when executed right.

A games venture, albeit a moonshot, could easily become a top Australian tech company in a matter of months, creating new jobs and revitalising an entire local industry – that would be something truly exciting.