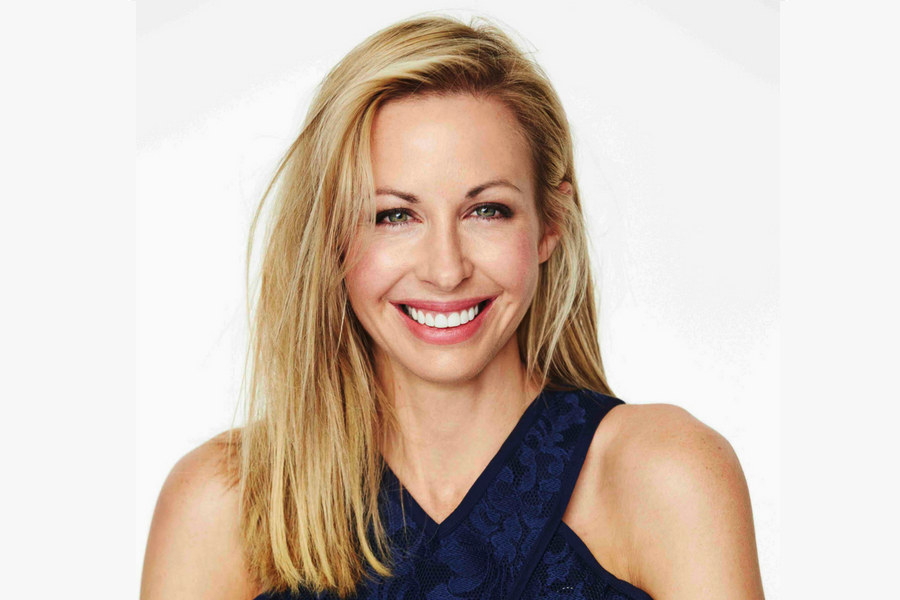 Self storage startups were all the rage in Australia in 2015; launching in quick succession were the likes of Rocket Internet-backed SpaceWays, Melbourne-grown Boxly, and Sydney offering Boxbird.

For Christie Whitehill, who cofounded Boxbird with Richard Atkinson and Ryan Catzel, the startup would bring together her knowledge of the family business and her love of tech.

With her father owning a traditional storage business in Queensland, Whitehill said she had a good understanding of the market and thought it would be an interesting opportunity to test out the online concept in Sydney and see how it worked.

The startup also had a service for larger boxes which can fit the contents of a one bedroom apartment, with Boxbird delivering a large box on a flatbed truck, which a removalist would then pick up for storage. It also offered boxes for rent for people moving house.

With the tech platform built out of Whitehill’s digital agency, Hatching Lab, it took around three months to get Boxbird operational and bring on the first customer.

During this time, the startup also met with the other startup players in the space to learn about their approach to the problem.

“We learned a bit about what they were doing and what we needed to do in order to get it up and running, [and] they were quite happy to talk to us. It seemed that everyone at the time was wanting to test Australia as a market at the time,” Whitehill said.

Bringing the first users on board was relatively quick, Whitehill said, but the team soon learned a lesson about the model and how it worked in Australia.

“I think what we learned from the model itself, or the one we launched, is that Australians are a lot more spread out, so we found they wanted more options. They wanted to be able to store more stuff, rather than just a couple of boxes,” Whitehill said.

Growing the platform to provide customers with more options would, of course, have required a significant investment of time and effort. With each of the cofounders also running other businesses simultaneously, Whitehill said they all came to the agreement that they wanted to pursue other opportunities.

Given the startup had been built out of Hatching Lab, Whitehill said the initial investment to get it up and running had been small and so the decision to shutter it was “quite easy…in the end”.

“It was a business decision in terms of, where was our energy and time better spent? At the end of the day, following your passion is really important, so for me personally I thought, was it something that I wanted to do, or were there other callings?”

At the time, Whitehill was working on the beginnings of Poppy Renegade, a community focused on women in business; with this her true passion, Whitehill said she has no regrets about pursuing it.

Her experience has helped Whitehill in mentoring and educating women through initiatives such as Poppy Renegade and Tech Ready, a workshop program launched earlier this year to help non-tech female founders learn the basics to get their idea of the ground.

“We had a couple of women in Tech Ready pivot away from the original ideas they came in with, because part of our job is to help them validate it and understand if there is a market opportunity there, and if it’s something they’re really passionate about and want to be pursuing,” Whitehill explained.

Of course, Whitehill acknowledges that for many a founder whose business, unlike Boxbird, did take significant investment to build, the decision to move on is difficult.

“If they’re at the point thinking should they pivot away and all the stats are saying they should try something different…there are ways to do things, you’ve just got to have the resilience and the persistence and the grit to keep going and make it work, but then there are signs saying, you should really not do it,” she said.

“It’s hard. It’s a hard point for a founder to get to that point, especially if you’ve invested time and money.”

Now, Whitehill said her goal is to help educate as many founders, particularly female founders, on what that point looks like.

“In that early stage, it’s understanding, is my product something customers want, is it going to be viable, and is there a market opportunity to pursue? Sometimes you don’t know until you get a little further down the track and you’ve built the product and you pivot, but the earlier you can do your customer validation the better,” she said.

“Technology’s expensive, so you’ve got to make sure you’re designing the right product, for the right market, at the right time.”

With that thought in mind, Whitehill said that perhaps the time wasn’t quite right for Boxbird at the time.

“I think it’s a really promising model for someone that has the time and the energy to put into it…I think Australia is a promising market for it too.”