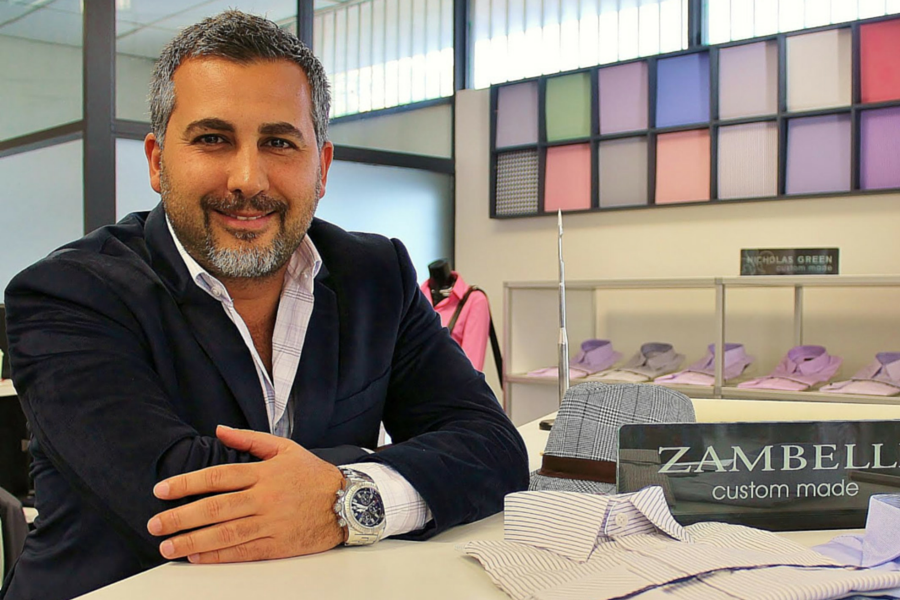 Forget chefs and singers, entrepreneurs seem to be the new big thing on television. Having debuted Shark Tank just a few weeks ago, Channel 10 has launched another business program. However, instead of focusing on wannabe entrepreneurs looking for money, new show Where It All Began highlights established entrepreneurs giving back.

Featuring Australian entrepreneurs like Gerry Harvey and Janine Allis, the program gives viewers a look at where the entrepreneurs came from, how they started and grew their businesses, and the challenges they faced along the way.

Managing director of DKM Blue Dorry Kordahi, who will be featured on an upcoming episode of the show, believes that entrepreneurial shows give viewers inspiration.

“I think everyone wants a hero and in that respect, entrepreneurs are exactly the same as elite sports people. They start at the bottom of their field, work incredibly hard and if they are determined and skilled enough eventually get a crack at the title,” Kordahi said.

“I also think that is why we have seen reality TV become an entire business sector, which is entrepreneurial in itself. It’s the hero thing again, whether it’s cooking, renovating your home or starting a business, everyone is hungry for success and look to their heroes to show them the way and give them a role model to emulate.”

Channel 10 dipping their toes into the business waters is a significant step forward in the reality TV stakes. This is, after all, the network that brought us The Shire. Role models? Not quite. However, the network has truly thrown its weight behind Shark Tank, and with the publicity surrounding the show focusing on the fact that the people behind the pitches are ordinary Australians, just like the viewers, the idea of role models and inspiration is there. Put in the difficult Sunday night time slot against shows like 60 Minutes, Shark Tank is averaging around 700,000 viewers. While that isn’t a breath-taking figure, it’s a respectable number showing that the appetite for a reality show of substance is there.

“I think it’s good for successful people to share their stories and in so doing, hopefully inspire a younger generation to take up the baton and run their own race, whether that is a business or personal one,” Kordahi said.

Airing on Sunday mornings at 8am, Where It All Began gives viewers the chance to take a more in-depth look at Australia’s successful entrepreneurs and the struggles they faced. Featured on last week’s episode, Tom Potter, founder of Eagle Boys Pizza, told of how his mother put all her savings on the line to help Potter start his business, and explained how he never dwelled on failures but instead tried his best to learn from them.

Kordahi believes that everyone can learn from the show – because we all face similar challenges.

“Being the youngest featured in the series means that I haven’t travelled as far as the others yet and the world was a different place for each us when we started, be it social or economic. But the one thing we definitely share is the same burning desire to succeed. So sure, our destinations and ambitions may be different but in many respects we all faced similar fears and obstacles on our journeys.”