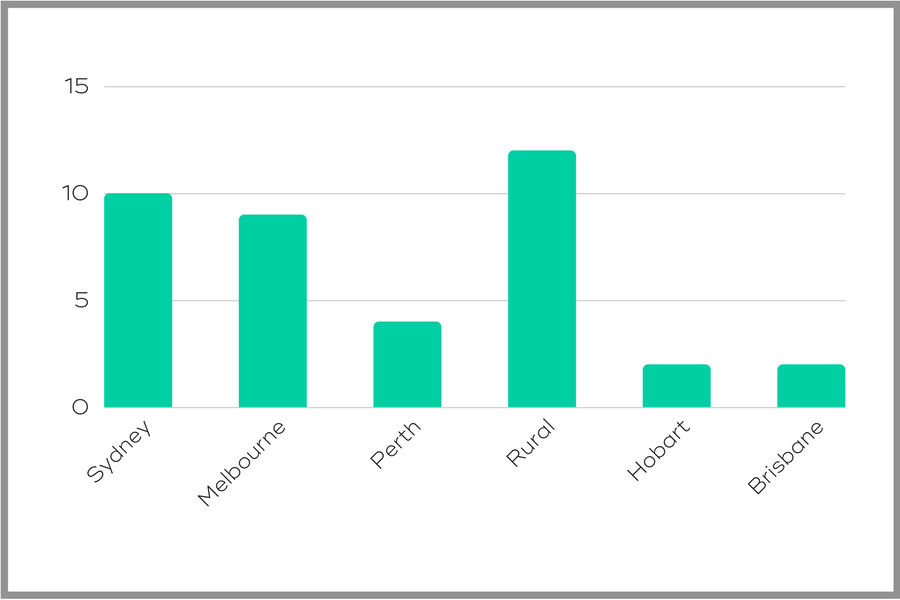 The Australian AgTech sector has been flagged as having the potential to grow into a $100 billion industry by 2030. If the seed investment rounds into early players in the sector such as The Yeild, and government investment and support of programs like the Food Agility Centre or Cultiv8, are any indication, that $100 billion figure is not only achievable, it may in fact turn out to have been quite a conservative forecast.

Although the AgTech sector is diverse in terms of the variety of verticals the current startups have crossover in – drones, sensing devices, robotics, internet of things, food security, and finance, to name just a handful – when you look at the startups by the gender of the founder, what emerges is a possible troubling statistic that the sector should be addressing now in order to avoid a $100 billion boys club in 2030. Looking at local AgTech startups that have received funding since 2015, it emerges that just 24 percent have a woman on the founding team. 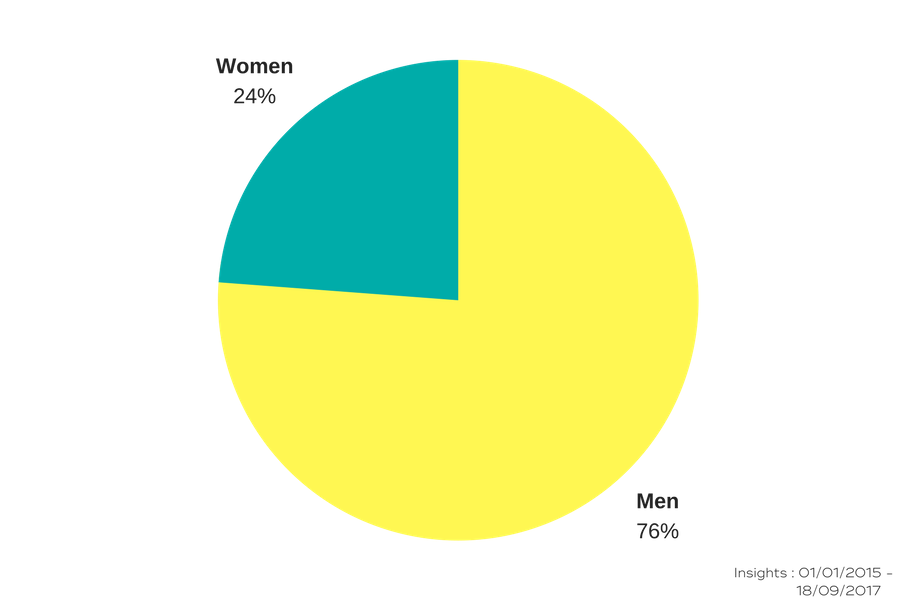 With less than one quarter of current AgTech startups having a woman at the helm, this could inhibit the potential success of the entire space – which also happens to be one of the biggest export potentials for Australia. Diversity of thinking is going to be a major factor in getting to $100 billion dollars in the next 22 years.

To the credit of governments at local, state and federal levels, what is being done well in the AgTech sector is the marketing and push to begin these types of businesses or have them headquartered in regional Australia; this creates job opportunities, up skills communities, and puts these businesses closer to those customers needed for beta-testing, buying and using the very products and platforms AgTech founders are creating. 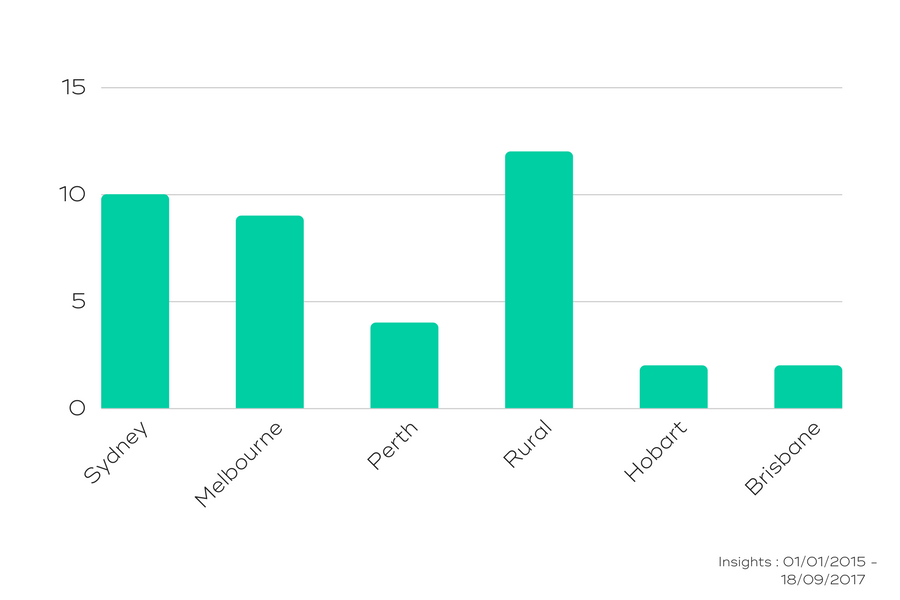 There seems to be a growing AgTech scene across Sydney and Melbourne – this could present potential problems when going to market with rural customers, who traditionally prefer to support those embedded in local communities as a priority.