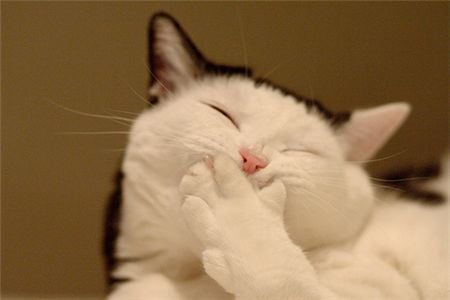 It’s Feel Good Friday and time to chuckle at some crazy startup ideas!

Browsing through the glorious mess we call the internet, I stumble upon startup ideas that are so bad, that they’re…no, they’re actually just bad. But I love it!

Here’s the thing: Google, Facebook, Twitter, Craigslist, iOS and PayPal were all terrible ideas at the time of their conception. And where are they now? Drowning in a sea of moolah, that’s where – while the rest of the world struggle to conceive of a time when these brands didn’t exist.

Have a read of how Michael Wolfe puts it (via Quora):

So the following ideas may actually have potential, if you think really really hard about it.

1. Blackmail: “The social threat network where you can share your friends’ secrets, revealing it little by little until they pay you to stop.”

While this is obviously a parody, it could be a great motivation for people to not cheat on their spouses. Just looking on the bright side!

2. Looney: “A social network for your imaginary friends so you never lose touch with the voices in your head.”

I have imaginary friends. In fact, my two BFFs are Garfield and the Cookie Monster. What of it?

This one is also a parody, but it could work.

3. Layoffspace: While it was meant to be a job site (launched in 2007) it ended up as a social network for the unemployed. The site is currently static. I guess people weren’t comfortable with being openly unemployed? Besides, who needs Layoffspace when you have the never-ending Centrelink queue? Duh!

4. Blippy: Remember this multimillion-dollar trainwreck? Blippy was all about linking your credit to your social media accounts, so that every purchase you make is broadcast to the world.

While it received $13 million in funding, people realised how narcissistic it was. For the filthy rich, it was a bragging tool. For those of us who shop at dollar stores for cheap garden pots and still require a bargain, it could be a little embarrassing.

Blippy while it lasted

5. Sickr: The social networking tool (that plugs into Facebook) telling you who the ‘most-infected’ individuals in your network of friends are. The app helps you avoid pesky colds and flus by tracking which of your friends are sick.

This is actually a fake idea that was presented at the Texas SXSW competition for “worst business ideas”. But if you think about it, it actually has potential. For someone with OCD (Obsessive Compulsive Disorder), this would be a dream come true.