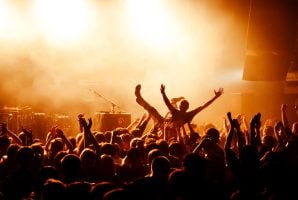 The arts sector is now designed to make tech billionaires richer – and a new Australian book, Chokepoint Capitalism, ponders how to regain control

This book speaks to a disenchanted present. The heady days of internet 2.0, with its anarchic disruption, empowered prosumers, flat hierarchies and sharing economies, are well behind us now. So too is the glamour of start-ups and creative entrepreneurs, remaking the self through pure willpower while transforming capitalism from the inside out, one almond latte… Read more »