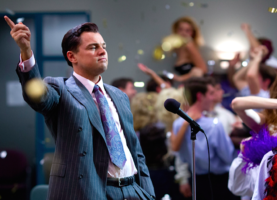 When people give you the privilege of their attention, you have the unique opportunity to own the room and direct the conversation. Whether it is pitching to potential investors, reporting at your AGM, securing future customers or just firing up your team, it is important to nail your presentation, so your audience leaves the room knowing that the time they’ve invested has yielded a solid return.