The 5 best tech giants to work for in Australia 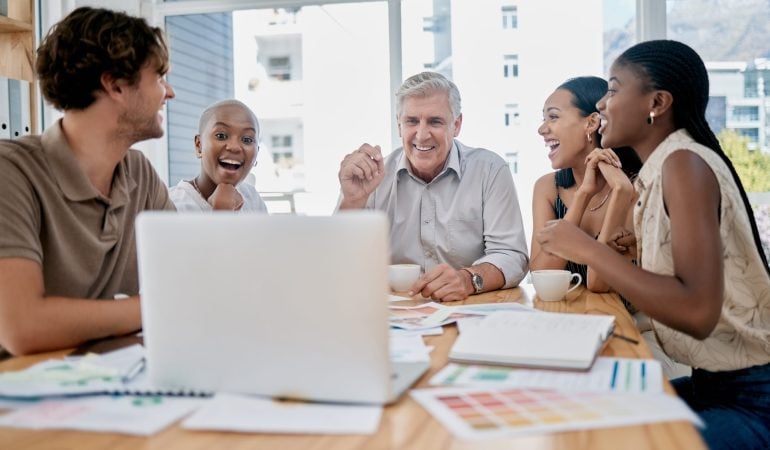 A new report has revealed a number of global tech companies that are among the best places to be employed at in Australia.

The Top Employers Institute has revealed its top ranking workplaces for 2023, with five tech companies scoring a place among the top companies in Australia.

The Institute’s program certifies companies based on the participation and results of their Human Resources Best Practices Survey, which covers six human resources domains and 20 topics including people strategy, work environment, talent acquisition, learning, diversity and inclusion, and wellbeing.

The top five tech companies to work for in Australia are:

“Exceptional times bring out the best in people and organisations,” he said.

“And we have witnessed this in our Top Employers Certification program this year: an exceptional performance from the certified Top Employers 2023.”

The 2023 iteration of the report acknowledges some of the companies that cared for their employees effectively during the pandemic and have maintained many of the same practices in recent months.

The Top Employers Institute has now certified more than 2,000 companies across more than 120 countries.

To be recognised, a company must first be evaluated against the organisation’s entry criteria. Once approved, the company takes part in the survey and is judged based on its people practices.

To be eligible, a company must have at least 250 local or 2,500 international employees, and advanced and formal human resources practices.

HCLTech is a global tech firm employing nearly 220,000 people across 54 countries, and with offices in Adelaide, Brisbane, Canberra, Melbourne, Perth and Sydney. The company assists other businesses with digital transformation, having capabilities across digital, engineering and cloud.

Included in its HR-focused policies is the employee-driven initiative TechBee.

This early-career program helps to train the next generation of tech workers, and is aimed at trying to attract workers with a non-tech background to reskill into the sector.

The company was named as a Top Employer in the Asia-Pacific, Europe, North America and globally.

HCLTech executive vice president and country manager Australia and New Zealand Michael Horton said being a top employer is all about putting the workers first.

“Our employees are at the heart of our business, and by putting them first, we’ve fostered a community where employees can grow as individuals and work as a collective,” Horton said.

Fellow Top Employer Infosys has 5500 employees across Australia and New Zealand, with offices in Melbourne, Brisbane, Parramatta and Perth.

WiPro has more than 2000 workers in Australia and offices in Sydney, Melbourne, Canberra, Brisbane and Perth.

Tata Consultancy has 20,000 associates in Australia, India and other regions to service the local market, while UST has offices in Sydney and Melbourne.