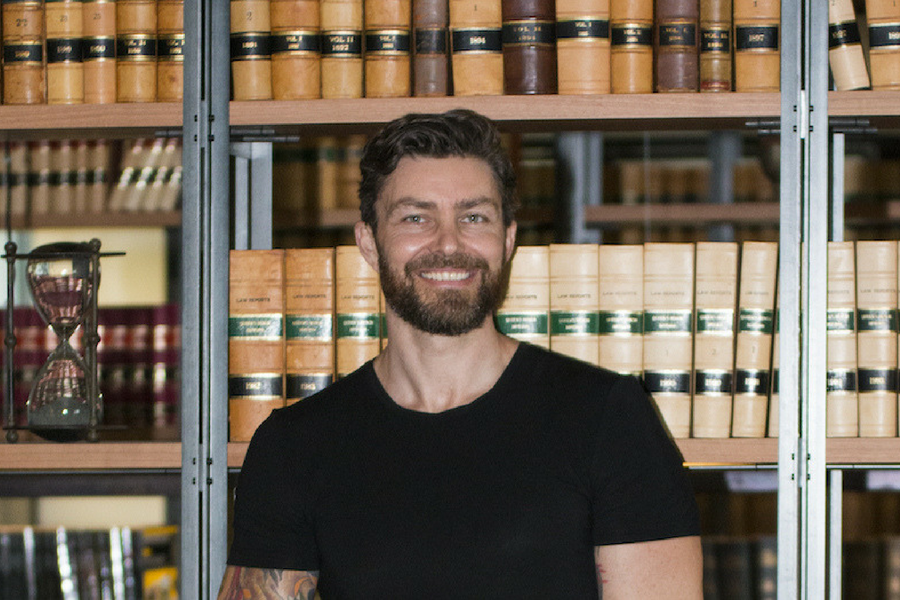 Studying the features of mainstream coworking spaces often reveals a homogeneous mass of techy offices and decked out facilities, with the only key variation being the prestige or type of businesses who operate there.

Looking to separate itself from the pack by constructing a diversified coworking space with a focus on social facilities and collaboration is Sydney space Work Club.

Helmed by CEO Soren Trampedach, the “lifestyle” coworking space seeks to offer Australian startups of varying size and industry an opportunity to extend beyond their comfort zone and branch towards innovating new ideas.

Originating in Sydney in 2014 and now also operating in Melbourne, Work Club was designed with all the traditional elements of a mainstream coworking space in mind before being meshed together with social facilities.

Of course, Work Club does hold all the expected facilities that you would expect to see in a coworking space, including desks, presentation rooms, meeting rooms, and event spaces.

“Our areas facilitate the traditional coworking areas but we also tried to mix it up a bit. For example, the facilities have been designed so you move around,” said Trampedach.

Taking the desk and computing areas as an example, Work Club doesn’t offer its residents many fixed spaces to operate in. Businesses can’t claim an area or string of desks for themselves, but rather are encouraged to move to a new one each day.

Desks themselves are limited in numbers too, with the idea of pushing residents to use the facilities or share an area in mind.

Since the space is underpinned by collaboration, a number of these facilities are designed for social purposes and include eating spaces, entertainment areas and a bar.

This diversity in facilities is so widespread that the founder said about 40 percent of people use these spaces purely as a social place to come together and meet, while 60 percent come to work.

“We want everyone who comes into the space to be immersed in a new experience and have both options in order to facilitate people to talk and communicate,” explained Trampedach.

The idea of creating a diverse coworking space came from a rather unique place, as the founder, who previously designed spaces for Microsoft and Google, had a fascination with how Leonardo Di Vinci worked during the renaissance period.

“I have a theory derived from Leonardo Di Vinci, who worked in Florence, which was the centre of the world in terms of cultures and new ideas coming together. He was very calculative or conscious about who he surrounded himself with, because he felt that diversity in his local network elevated the quality of his work,” Trampedach said.

He used this concept to try to make Work Club different from the traditional coworking model and encourage entrepreneurs of all ”sorts and ages together”, without feeling like the space was designed for a specific industry or level of business.

By bringing these startups together and truly encouraging them to interact, Trampedach believes that businesses will be more likely to innovate.

“If you work in isolation you’re less likely to find answers and ideas. But if you move outside of your normal industry or space, you’re more likely to find a different perspective,” he said.

Residents who join are exposed to a training program in order to educate them on how to effectively use the space. Work Club also holds three to four events per week where residents are given the opportunity to present on a different topic.

The startup’s flagship event, Florence Guild, runs once a week and covers topics often based on a monthly or weekly theme with the purpose of encouraging attendees to think outside the box.

These events run free of charge for Work Club residents sitting on the higher-end packages of approximately $1250 a month. The lower end packages start from $200 a month and are designed to give solo entrepreneurs a financially viable option.

This fee serves as the company’s core revenue stream, with Trampedach self-funding the business from its inception. While Trampedach did have discussions with investors, he ended up deciding to do it on his own to ensure it was his true vision that was brought to life.

“Sitting down and convincing others who don’t have the same idea as you just makes you want to sit down and do it yourself,” said Trampedach.

Despite this, Trampedach said he may seek out investment opportunities in the future to further scale the business. Work Club’s Sydney location has been full for over a year and the company has grown its network through reciprocal arrangements with global spaces.

The next year will see the business focusing on developing its existing areas, particularly with the recent introduction of a new after-hours initiative introduced at the end of last year.

Trampedach said this new project has been designed to help provide opportunities for people working full time in corporate roles to develop a project they have in mind on the side.

“A lot of these people want to start their own project and move out of their corporate job. These after hours allows these people the time and space to come in and work on their projects, as well as interact with others who are in the same boat they are,” said Trampedach.