Why open source is critical to the future of Australian innovation 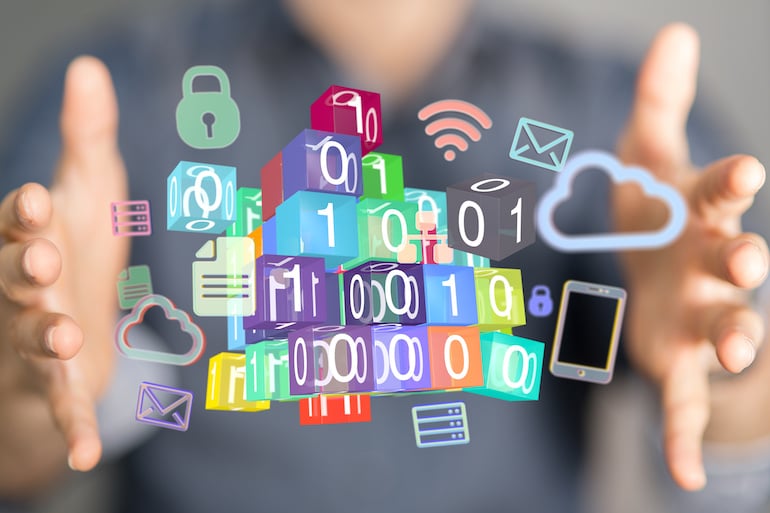 Australia has a proud history of invention and innovation. And we’re right to be proud of it.

After all, we’re the nation that brought the world the electronic pacemaker, the ‘black box’ flight recorder, ultrasound and WiFi, to name just a few breakthroughs that have changed the way we perceive the value of technology.

That spirit of innovation shows no sign of abating: Australia is the number one ranked nation globally for technological readiness and ranked sixth in the world for global entrepreneurship. It’s no exaggeration to say innovation is in our cultural DNA. 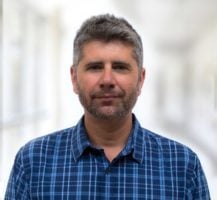 We have a wonderful platform for continued innovation that can power the economy and see Australia keep punching above its weight on the global stage.

But we must not waste it.

The nature of technology innovation, driven by the global explosion of open source software, is changing – and it’s changing fast.

Open source lets businesses take their place in a global community of developers, allowing them to actively promote innovation by nurturing a culture that values diversity of thought and opinion.

Because the open source community is built on the premise that code should be shared for anyone to download and modify, developers can incorporate the insights of their peers into their own work – streamlining the development process and fast-tracking innovation. Nearly 12,000 open source developers just contributed to powering the first ever flight of the Ingenuity Mars helicopter. You can’t get much more innovative than that.

It is my strong belief that Australia’s ability to innovate quickly – and to keep exporting technology to the rest of the world – will be determined by the degree to which it adopts open source.

Huge companies like IAG are already reaping the rewards of an open approach, having turned to open source to modernise and automate the development process to keep pace with ever changing customer needs. Having worked all over APAC and seen the transformative impact of open source elsewhere, it’s fair to say that Australian enterprises have been relatively slow to fully embrace open source.

As a nation we have adopted a largely conservative outlook to technology development that has hinged on a “watch and wait” approach.

Australian businesses have, on the whole, assessed the impact of enterprise technology in other markets and then plotted a strategy to follow. That mindset has served Australia well, up to a point.

But the game has changed. The bottom line is that if conservatism continues to rule at the expense of widespread open source adoption, it will act as a brake on Australia’s ability to innovate at speed and compete.

There are, of course, other factors why Australia has not yet made the most of the open source opportunity.

Firstly, a shortage of skilled IT professionals remains a major challenge.

RMIT Online analysis claims Australia needs 156,000 new technology workers by 2025 to ensure economic growth is not slowed by a shortage of skills. Increasing participation in STEM subjects in Australian schools remains a huge challenge, compounded by the fact that a significant proportion of classes are being taught by teachers outside of their field of expertise.

As a nation we need cohesive action to educate and prepare a new generation of innovators with the skills to compete and thrive in an increasingly fast-paced, digital world.

Secondly, misconceptions around the security of open source software are also holding back adoption.

Red Hat research from 2020 has shown that perceived security risk is the main barrier to enterprise adoption. However, the same report for 2021 found that for enterprises using open source, security is regarded as a top benefit. Security is utterly critical for every organisation, but assessments must be rational and fact-based, or we risk further hampering the transformative power of open source on Australian businesses.

Every organisation with a clear market opportunity runs the risk of being disrupted by nimble, agile players who will deliver traditional services in a better way. The next disruptor is right around the corner and it’s more than likely they will be accelerating innovation with open source.

When it comes to innovation, speed really is everything. Only by adopting a more open approach to tech development can Australia take full advantage of the talent and resourcefulness it has at its fingertips. And that will unlock a new wave of innovation that will enhance every part of Australian society.