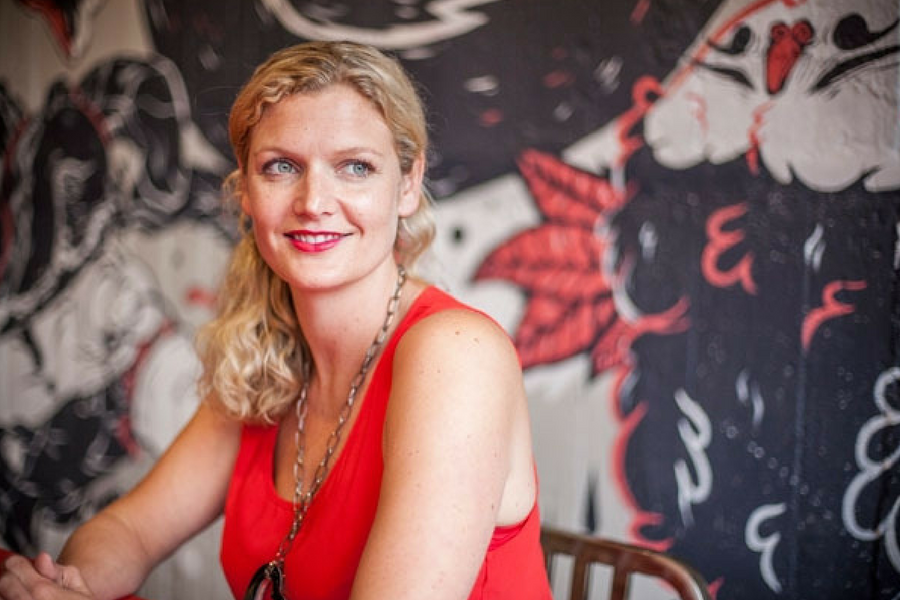 The list of tech trends we can expect to see grow and dominate in the new year is a staple in the tech world at the end of each year, and for several years running now virtual reality has been somewhere near the top of the list (right up there with drones). The predictions are bold: one in four Australian households will own a VR headset by 2020, according to some.

While the growth of the industry in the last year alone has been significant, with high-end VR headsets like HTC Vive and Oculus Rift coming onto the market, there is still a long way to go before we see a mass swarm of commuters with headsets strapped around their heads filling Australian trains on the ride to work each morning.

To help get us on the way, however, is ProjectR, a Wellington group constructing a state of the art complex for startups and researchers to showcase, collaborate and develop virtual reality technology to grow the VR and AR industry in New Zealand.

Work began on the complex earlier this year, with a feasibility study launched by Wellington-based IT and technology businesses and discussions held with industry groups and tertiary institutions.

Although the complex is currently without a set location or official open date, ProjectR CEO Jessica Manins said she hopes to see a beta space running in January 2017.

Considering it’s a pivotal time of growth and expansion for the VR industry, it comes at the perfect time: according to the Worldwide Semiannual Augmented and Virtual Reality Spending Guide issued by the International Data Corporation, worldwide revenues for the VR industry are predicted to reach $162 billion worldwide next year, up from the the $5.2 billion earned this year.

As well as the likes of Oculus Rift, Manins said the availability of lower-tech, cheaper VR headsets options such as Google CardBoard – of which over 5 million have been shipped – shows there are significant opportunities to be explored in the industry.

“Right now is the perfect time for startups to be looking at this sector and the opportunities within it,” said Manins.

Manins, formerly regional director of Wellington startup hub BizDojo, also believes New Zealand and VR are a particularly good fit, with the VR industry aligning with the country’s various strengths and those of Wellington in particular.

“From Wellington’s point for view as a tech capital, [what’s] clear here is that we have an opportunity within the sector to lead the way,” she said.

Despite a recent drop, the film industry in particular has been a strong point of success within New Zealand; as well as the famed Lord of the Rings films and the more recent Hobbit flicks, the country has booked itself yet another big budget trilogy, with the Avatar sequels set to be filmed within the country in coming years, according to the New Zealand Herald.

“We are storytellers here is Wellington; we already are a creative capital and this is just an extension of that creativity,” said Manins.

The business is currently in a data collection stage, using the early adoption movement in gaming as a starting point to drift towards health and architecture in order to identify what type of needs and opportunities lie within the wider market.

However, Manins said there is a challenge in forming statistics across the various industries due to a limited availability of data within New Zealand, particularly since the VR space is still new.

Despite this, Manins believes there are opportunities everywhere. From meeting people on the ground, she said she has already noticed that most industries will have a requirement and application for VR technology in the future.

“Almost every vertical you can think of will have an application be relevant. I think we will, in the next 12 to 18 months, see companies starting to adopt this technology,” Manins said.

Again, the predictions for the future of VR are optimistic: after all, there are multiple reports stating that sales of the higher-tech VR headsets such as Facebook’s Oculus Rift aren’t performing as the early adopter market dries up.

Following his company’s acquisition of Oculus Rift in 2014, Facebook CEO Mark Zuckerberg said his expectations are for the device to reach sales of 50-100 million in 10 years in order for it to be a meaningful platform, but admitted that he expects this to happen “in a few cycles” rather than in just a few years.

To help drive further understanding of the technology and industry and adoption of VR, once open ProjectR will offer a space for people to get their hands on VR equipment, an experience that Manins said will help startups understand the implications and feel of the technology.

“There’s a massive void in content right now, so allowing people to try stuff that help give a big push in that direction,” said Manins.

Workers in the centre will also be given the chance to showcase their ideas and collaborate on projects, with the complex to include two demonstration theatres, a software suite with tools to create new applications, and a conference room. It will also have desks for around 25-30 people, although Manins said she has plans to expand to near 100.

The founder has other plans for the future too, wanting to develop multiple large teams working collaboratively on commercial projects, with the ability for outsiders with similar goals to jump on board and help.

“I’d love to be able to have an extended showcase area so we have cutting edge technology and people working on R&D.”