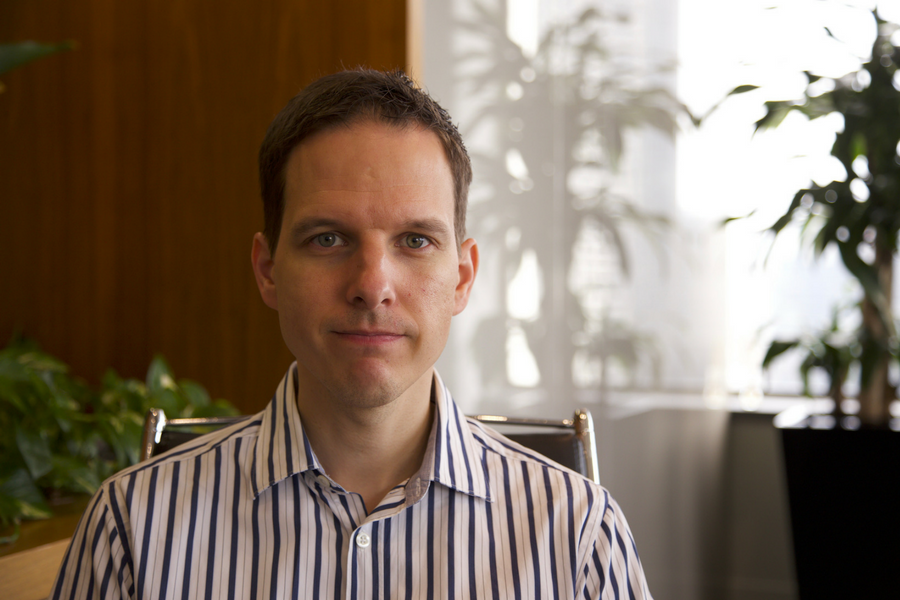 Thanks to hype from the media and Hollywood, virtual reality (VR) technology has over the last few years become a recognisable household name.

That’s not to say, however, that the technology is anywhere close to becoming an everyday household product, as both the content and hardware behind it still have some distance to travel before becoming a worthwhile buy for the majority of consumers.

That said, the VR space has become a popular one for startups to operate in, as the tech has attracted some big attention from larger companies.

Among these startups is 3D Content Hub, a Melbourne-based company which has transitioned into VR after merging with two international businesses to form the Virtual Content Group.

3D Content Hub, helmed by entrepreneur Torsten Hoffmann, was founded in 2012 to operate as a sale agent for 3D content. Buying and selling IP, the business found success offloading and licensing 3D films to clients such as Amazon across 40 different countries.

Like any cinema goer who’s ever wondered what the point of paying extra for a 3D movie ticket after coming out of the cinema, Hoffmann understood that the 3D fad, which began its run of popularity in the early 2000s, wouldn’t last for too long; seeing this, the business transitioned to working with Ultra HD and HDR content.

Looking to VR and 360 video as the next jump, Hoffmann approached Gallien Chanalet-Quercy, founder of Cow Prod, a French startup producing VR content, and Sönke Kirchhof, CEO of German based VR production company INVR.SPACE, at a conference to discuss the idea of merging.

A merge presented a unique opportunity; as Hoffmann explained, the three combined businesses would be empowered to tackle bigger projects while also appealing to investors.

Moreso, 3D Content Hub would be able to provide sales and licensing expertise, while the other partners could offer robust knowledge of the production side. Already between the three businesses was a strong combined client history of BMW, Disney, Netflix, Samsung, Mercedes-Benz, LG, and Sony.

“I approached them and started a conversion about it. It took me literally ten minutes to convince them. I told them look, we can find investors and we can start to talk to the big Hollywood studios,” said Hoffmann.

The three startups merged to form the Virtual Content Group last July; through the merger, each business has remained based in its founding country while sharing their human and technological resources in order to approach larger scaled projects and clients.

“There are still three operating businesses only now they are now fully owned by one holding entity, Virtual Content Group, where the founders hold equity” explained Hoffmann.

“We do share resources. One example is that we worked on a French government project where we needed to share cameras. I also worked on a project in Australia where I needed German post-production skills. Our crews are travelling constantly.”

The merged company recently secured a contract at the famous Berlinale Film Festival, where they will provide VR content and headsets.

“We also have anything from larger government jobs in the pipeline to something else a little Hollywood-like. Then there are a lot of things like installations coming up,” said Hoffmann.

Since merging, the cofounders haven’t sought any additional capital as of yet, as Hoffmann said there wasn’t too much need considering that all three businesses were profitable.

However, he said that progressing into February the group will look to raise to help the business scale at a faster rate.

“Now we say we want to be one of the larger VR companies so we can approach investors and have a lot to show,” Hoffmann said.

Although Virtual Content Group isn’t in competition to develop VR hardware, contending at an international level may pit them against other large VR content players such as Worldviz and more recently Facebook, which has begun dabbling in content development for its Oculus Rift property.

While these larger companies predominantly operate in America, China could potentially serve as a strong client base for the startup, as Hoffmann identified the region as having a strong investment in VR hardware and research and development.

“The largest VR companies and hardware are usually American, but I’d actually say the largest amount of money and consumer attraction is probably China. We ourselves have had interest from Chinese businesses and investors,” Hoffmann said.

China has been predicted by others in the VR space to become the leader in VR and augmented reality (AR), with data from Digi-Capital forecasting that Asia will lead market revenue by 2020.

As for VR shaping into an everyday technology, Hoffmann said that while the technology has incredible potential, we have to remember that it’s still “juvenile” and has some way to go.

“We have to be careful not to get overexcited, which happens in a lot of industries, and VR might be the same case. We have to realise that interactivity and quality of content are still some under. Other things with the hardware too, you can still see the pixels and the resolution’s crappy,” explained Hoffmann.

Anyone who has used one of even the higher-end VR headsets can agree that the physical device is clunky, while the resolution is subpar and the actual content can be fairly mediocre, to say the least.

“There’s definitely a market for it, but ultimately for interactivity and biofeedback, where you can touch and feel objects, there’s much more space that’s possible to explore.”