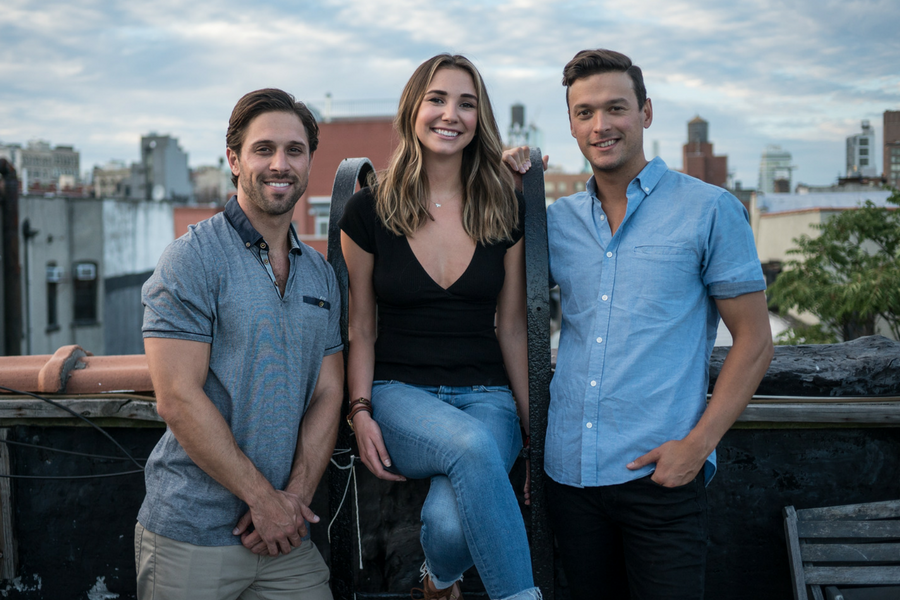 Globe trotting is becoming increasingly popular among the millennial generation with no fewer than 84 percent of travellers between the ages of 18 to 35 already planning their next holiday. It’s during that in-between stage of studying and having a full time job where people want to explore the world and find themselves.

It only takes one trip away for people to catch the travel bug, but with a full time job it can be hard to schedule in a trip around the world. However increasingly the adoption of technology in the workforce is making it easier for people to work from anywhere. Because of this, professionals are starting to pursue their love of travel without having to put their career on hold.

In taking a new approach to the workplace is US startup We Roam, which looks to create location-independent places of work. Launched earlier this year, We Roam has created a travel program with curated trips around the world for those of us who can work remotely.

“Demand for work and travel programs is growing exponentially, but it has recently come to light that companies in this space are failing to deliver the quality that they are promising, leading to shockingly high levels of dissatisfaction and mid-trip turnover. This inconsistent performance by the first-to-market companies has opened the door for a second wave of work/travel companies,” said cofounder of We Roam, Sean Harvey.

Like many exchange students, Harvey caught the travel bug in 2009 after studying abroad in Barcelona. On returning to the US he began working in tech sales for Yelp and during that time he continued to travel extensively. He began to think how his lifestyle could become more of a norm and how he could challenge the places and spaces in which people work.

“We Roam was born from the idea that travel and remote work can exist even in normal, everyday companies — combining cultural experiences with professional development that actually advances your career,” explained Harvey.

Each We Roam trip takes a group of remote workers on trips around the world for six to 12 months, allowing them to live and work in a new city each month with stops in South America, Africa, Europe and Asia. Each destination has been chosen based on being located in appealing areas that have either thriving startup or business hubs.

Currently people who would like to partake in We Roam trips can commit to the program for either six months, paying $15,000 total or 12 months, paying $27,000 total. These payments can be made month on month.

While We Roam offers remote locations to work from, professionals also gain the experience of working in different cultures and get the opportunity to immerse themselves in local business communities.

The startup has also launched a Corporate Partnership Program to work with forward-thinking companies who want to leverage We Roam as a recruiting, retention and development tool.

We Roam plans all aspects of the trip including accommodation, travel, 24/7 access to shared workspace, personal development programs with access to on the ground think tanks and workshops, local community events and around the clock ground support.

Since launch, We Roam has been expanding and currently offers 12 locations from Vietnam, Serbia, Barcelona and Brazil to name a few.