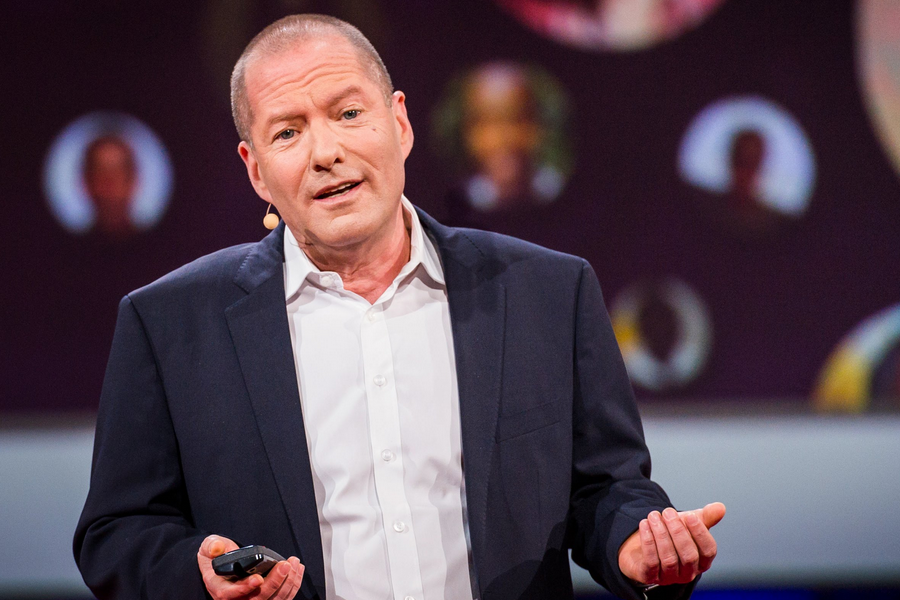 Online courses and MOOCs are a dime a dozen, but beyond a student signing up simply to expand their knowledge, many don’t demonstrate true tangible results.

It’s on this front that University of the People stands out. Founded in California in 2009, the organisation is a tuition-free online university providing students in over 180 countries with access to accredited degrees.

Having spent over 20 years in education, working with students from kindergarten through to university, founder Shai Reshef eventually started a for-profit online university in Europe and saw how powerful online learning can be.

“We had students from all over the world who could keep their jobs and stay with their family and still get this great education, but I also realised that for most people it was nothing but wishful thinking, it was too expensive,” he said.

He ended up selling the university and the rest of his business to go into semi-retirement in New York. Like many other businesspeople, however, he soon found the lifestyle wasn’t quite for him; “I’m too hyper to do that kind of thing,” he said.

Reflecting on his experience with the online university, Reshef decided to look at the model again and work on it to see how it could reach those less fortunate.

“I wanted to have an impact on the world, and for me having an impact on the world must be through education. If you think about it, when you educate one person you can change a life, when you educate many you can change the world, so I looked around and then I realised everything that made higher education so expensive is available and for free,” he explained.

“We have open source technology, open education, and open resources, which is content that professors write and put on the internet for everyone to use for free, and the new internet culture where people are willing to teach and learn from each other for free.”

Seeing all the technology and resources already out there, Reshef figured what he had to do was simply pull it all together to create a tuition-free university.

Unlike MOOCs, many of which usually allow anyone to simply sign up and take part, University of the People is structured much like a traditional university.

Students must be proficient in English and have completed high school in order to apply and be accepted. As the degrees are accredited, like at any university the students follow a curriculum and must maintain good grades to keep their place.

While it is tuition-free, students pay a fee of US$100 for exam processing at the end of each course, though scholarships are available. Unlike the usual MOOC, which sees high dropout rates, students keep on thanks to the fact they study in small classes of around 20 to 30 students, allowing them attention from professors.

A bachelor’s degree is comprised of 40 courses, each running for nine weeks. Students are expected to take two at a time.

Rather than tackle everything, UOPeople offers a limited range of degrees, starting out with those that are most in demand from both students and employers right now: business administration, computer science, and health science.

“These are the degrees most likely to help our students find a job and to help them, their families, their communities, and their countries,” Reshef said.

This is a particularly interesting point when considering tech and entrepreneurship; the 2016 Crossroads report released today by StartupAUS once again called for more support from government and the education system to encourage students to pick up STEM subjects, and more promotion of entrepreneurship as a career path.

“One of the issues with universities all over the world is being called academic freedom, and so universities teach what they feel is appropriate to teach and usually there is a gap; it takes time before uniting what they decided is important to teach and what society needs,” Reshef said.

“I think government should be more in tune and convince universities to be more open to the needs of society, because I don’t think that universities don’t want to be there, I think that the culture needs to be changed a little bit.”

For UOPeople, at least, Reshef has found a small army of volunteer professors who believe in his vision, with around 5,000 people volunteering their time. Professors dedicate an average of 10 to 15 hours a week to UOPeople, while the university has also formed academic partnerships with New York University, Yale Law School, and UC Berkeley.

There are currently around 6,000 students at the university, with 100 or so studying from Australia. UOPeople graduates have gone on to work at the likes of IBM, Google, and Amazon.

Reshef said, “In some parts of the world people are still wondering, how do you study or what do you study? When people look at our degree and who’s behind it and the qualification of our students, they’re greatly welcome.”