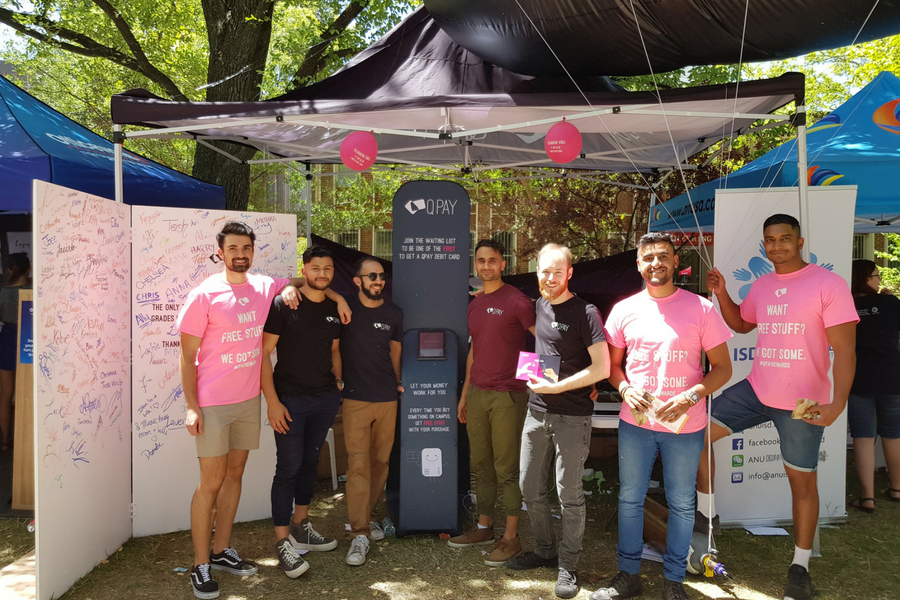 With the open banking regime on its way, a number of digital-only challenger banks have begun to launch their initial offerings into the market, targeting millennials who they believe are fed up with the way the big banks have traditionally done things.

Among those promising an experience tailored to this segment is Xinja, which last month raised over $2 million in an equity crowdfunding campaign run through Equitise.

The ACL will allow the startup to begin offering home loans over the next few months, while it also looks to push its app and prepaid card in the market. Users must load money onto the card from another account as it doesn’t yet come with its own transaction account, however the app allows users to open accounts, top up existing transaction accounts, set spending limits, and create and view spend categories.

Meanwhile, gearing up for a crowdfunding push of its own is Melbourne startup Pelikin. Also pursuing a banking licence, Pelikin is promising to allow users to split bills and pay friends instantly for free, ‘no more clunky bank account numbers’, and ‘a “less banky” looking debit card’. It also promises no account, international card, or ATM fees, “fair” foreign exchange rates and instant spending notifications.

Also edging its way to digital bank status is Canberra-founded startup QPay, founded by Andrew Clapham and Zakaria Bouguettaya at the Australian National University in Canberra.

The service was first launched as an app through which university students could easily buy things like club memberships, textbooks, tickets to parties, and other merchandise from university societies, the merchants.

The idea, as one might imagine, came to Clapham and Bouguettaya through their own experiences as university students at the time.

As it turns out, there’s more to university clubs and societies than planning a toga party or a slam poetry nights in the library.

From taking membership fees to planning and executing fundraisers, trips and other events, getting members deals on products from partners on campus or off it, or working towards a change in society, running a university society can be an exercise in running a small business – and it can be hard to do if you’re working primarily with cash, particularly when your membership base is of a generation that typically rarely carries any.

Looking to solve this problem, the QPay team worked along a “very lean, and very student-focused” process and released the app to students and merchants in 2015.

“We built in just enough features to provide solid value to our students, and kept closely engaged with them from then on, accumulating more and more value as time went on,” Bouguettaya said.

Students are usually introduced to QPay at Orientation Week, during which university societies work hard to recruit members, with QPay allowing merchants to take new membership sign ups. From there they can purchase other related goods and services from the merchant throughout the year.

Over 150,000 students are now using QPay across a number of universities in Australia and the UK, including the University of Sydney and Oxford and Cambridge.

“We quickly learned that the Australian university ecosystem was almost identical to the universities in the UK. By hustling societies remotely from Australia, we saw that there was a larger demand for QPay and the adoption or growth rate has been over two times higher than Australia, especially at Oxford and Cambridge,” Bouguettaya said.

With this user base on board, QPay recently released the QPay Mastercard to 2,000 students. A further 8,000 others are on the waiting list for the card, which has users link money from another account. It is backed by a Corporate Authorised Representative with an Australian Financial Services Licence (AFSL).

“Doing payments for our hundreds of thousands of students, with a focus on convenience and relevance, gave us a lot of learning on how millennials like to spend their money. It was a natural next step for us to start developing a financial product that perfectly suits the financial behaviour of students,” Bouguettaya said.

To start off with, the startup will look to offer students tailored rewards each time they use the card for a purchase, with QPay in turn gaining more insights into how students are using their money and why.

“University is the time when life decisions start to become quite future-focussed, especially regarding our finances.  We might be weighing up the amount of student debt we can responsibly accrue, and what return we might expect to receive career-wise or saving for a deposit on a property and wondering the best place to deposit our cash,” Clapham said.

“Whatever the case, university is a crucial turning point for financial decision-making.”

To help it push ahead with the card, QPay recently raised $570,000 in funding from investors including Sydney Angels and Andrew Chick, former chief executive of the Royal Bank of Scotland’s Australia and New Zealand arm. It had previously raised $400,000 in 2016.

With the funding in hand, the startup will look to release a further 3,000 Mastercards over the next year or so, while also approaching regulators to apply for a banking licence.

Clapham said, “Doing over $15 million in transactions, we have learned that millennials always tend to want the best deal for the least amount of effort, which is something we do really well and is what students associate QPay with. We are confident that we can do the same in the old undisrupted banking industry.”