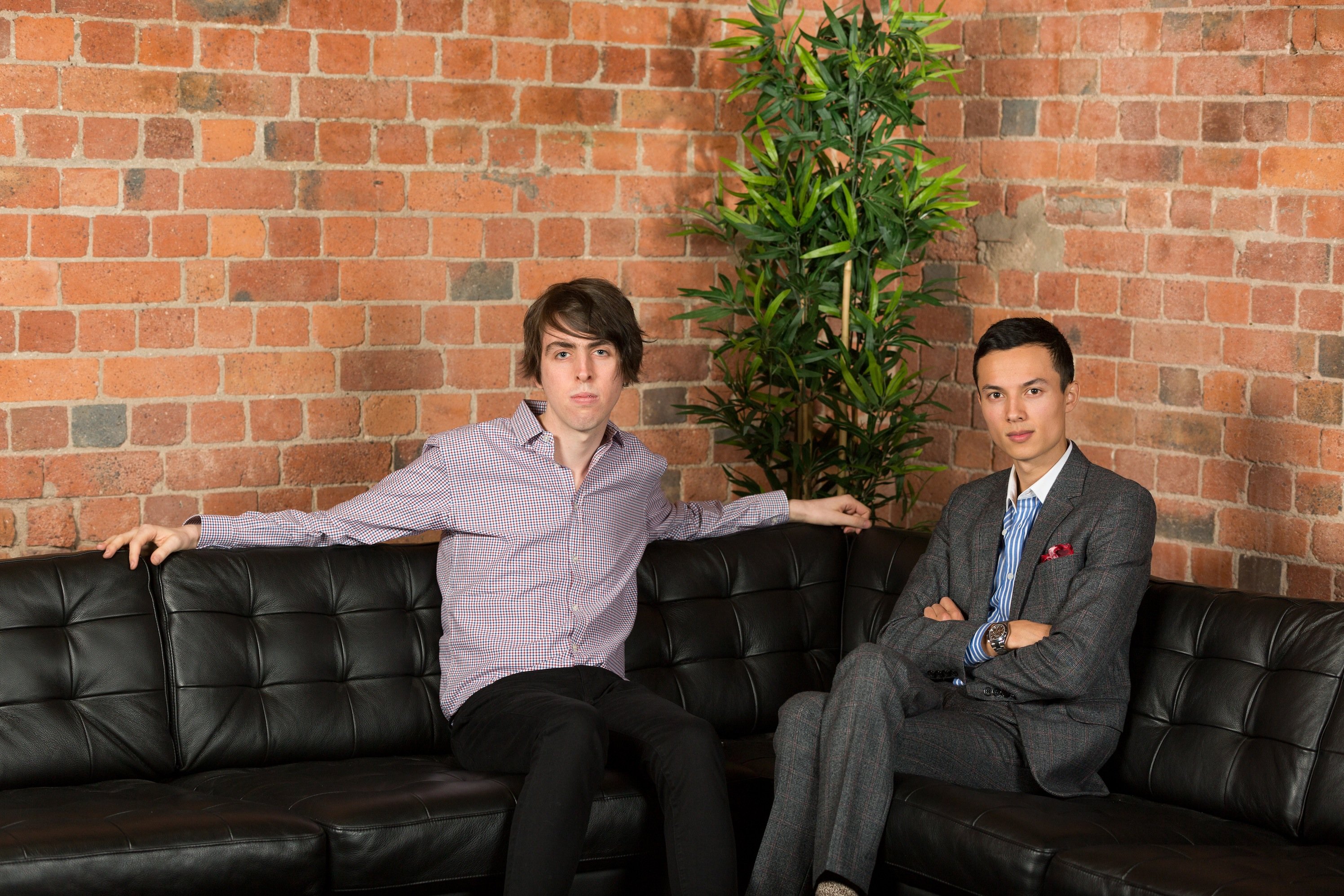 We come from the land of Tall Poppy Syndrome, so it’s not surprising that Mark McDonald and Josiah Humphrey, both in their early 20s, garner some raised eyebrows when they talk about their expansion plans over the next 24 months for their business Appster.

Last week, they revealed their plans to open an office space in New York – their first step to having a presence in 42 countries around the world in the next five years.

The office space in New York will serve the company as a testing ground for the US market; and if their predictions are correct they will scale quickly, with plans to hire between 100 and 200 staff over there within the next 24 months, and opening up a space in Silicon Valley shortly after.

The company, which has been bootstrapped to date will – after testing the market in the US – kick off the process of raising $5M to $10M in capital to assist with scaling the American arm of the business quickly.

At the moment, McDonald and Humphrey both retain an equal share of 50 percent of the business, and have grown the company to employing approximately 110 full time staff across Australia and India – this represents only those on the Appster payroll and excludes contractors that may be used.

Shoe String estimates the company’s current revenue turnover to be between $10M to $20M a year, based on their goal to deliver over $100M in revenue within the next four years and the fact that they are tracking against that goal nicely – currently growing 25 percent month on month.

Their business model also means that a large percentage of customers’ projects are a source of monthly cash flow over a period of time, rather than up front payments, making it easier to scale.

McDonald and Humphrey are not naive to the fact they are inexperienced in certain areas of business, and so have become skilled at surrounding themselves with the right executives that have years of commercial experience. For instance, Appster’s CTO, Martin Halford, has been programming before the two young men were even born.

This fast organic growth through sales has attracted the latest addition to the team, Paul Cullinan, who has just taken over the position of CFO for the company. Cullinan has a strong history in finance, having come across from being the CFO at Nimble and previously lead the financial team at iSelect.

According to McDonald, Cullinan will have a few key focuses in the immediate future – they will be implementing an employee share options scheme under Cullinan’s experienced leadership and knowledge in this area. Cullinan will also have a leading role in their Series A fundraising round for their expansion into the US.

McDonald believes that in order to attract and retain the staff they want to have in the business, there will be no greater motivator than having skin in the game. McDonald and Humphrey are currently talking to some high level executives from multibillion dollar companies about joining Appster in various roles.

So what is the end game for the pair of Melbourne boys taking over the world? Well, the first thing they are very clear on is they are not an app development company and that is not how they market themselves.

They want to be known as a partner for people that want to build big ideas and dreams – it’s the experience and journey they are selling and so far they are doing a stellar job. The numbers and new appointment speak for itself.