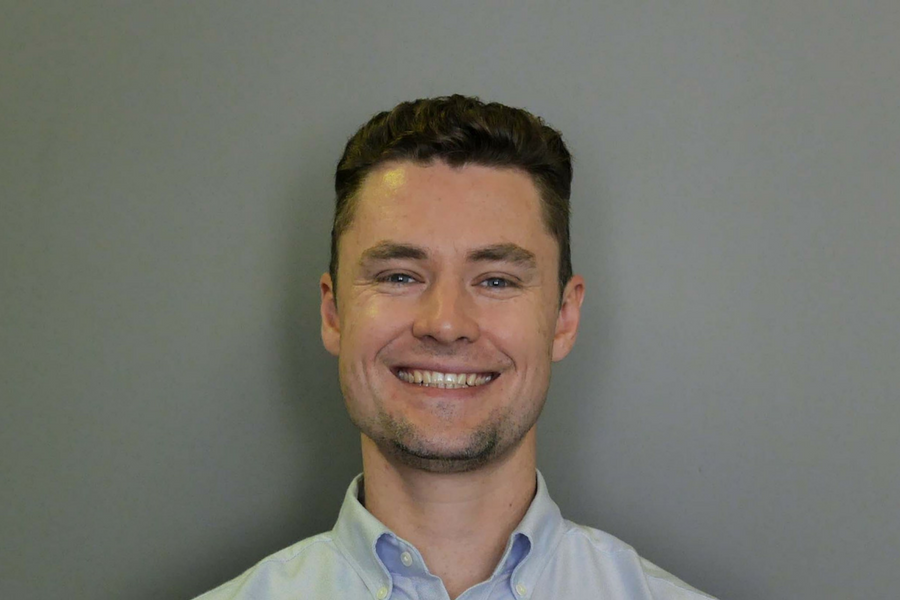 While still years away from becoming a quintessential household object, virtual reality (VR) headsets and their accompanying experiences have already nearly covered the entire spectrum of genres and content.

Does a trip to Rome break the budget? Then see the Colosseum the right way – sitting in the corner of your bedroom at 9pm on a Friday night dressed in pajamas, alone, with a Google Cardboard strapped to your head.

And, if you become drowsy, simply scare yourself awake with VR-ready horror game title Resident Evil 7.

Speaking to the more impactful side of the technology, VR is currently being used in the medical space to assist in pain management, social cognition, meditation and surgery training.

Applying VR to help treat phobias is Sydney-based startup Totem Labs, which supplies its VR experiences through the Sydney Phobia Clinic, located in the city’s CBD.

Using 360 degree videos, the startup develops experiences based on a range of scenarios and scenes relating to common phobias, such as a fear of spiders or heights.

The science behind the tech, called “exposure therapy”, is designed to help patients learn the skills of how to manage the anxiety they feel around their phobia, combating their anxious thoughts and breaking down the “avoidance” aspect – the idea that if you’re phobic of heights, there’s no chance of catching you atop the Sydney Tower.

Explained by Totem Labs founder Pieter Rossouw, exposure therapy is one of the best ways to help treat a phobia, as identified through “two decades” of research.

“I knew academically of it for a while being a psychology researcher,” said Rossouw.

“I thought it would be easy, and I’d just license some VR tech from somewhere then use it in a clinic. But no one had actually made it publically available, so that’s why we had to develop our own, and the company started up around that. Before you’d have to sign up to a university study that was using the tech to be exposed to it.”

While the research with “enormous amounts of validation” had been around for some time, and a tiny handful of others were using it internationally, Rossouw said the tech wasn’t widely available due to many universities’ inability, or refusal to, commercialise their intellectual property.

“Previously it also wasn’t incredibly very accessible for people to use VR. It’s easier to develop for now, I taught myself how to develop the first prototypes, and now we use the Oculus Rift and HTC Vive, which allows us to see what the client’s seeing,” he added.

With the idea to build his own VR startup in mind, Rossouw met Corrie Ackland, who was intending to open a phobia-specific clinic. Combining the business ideas together, the pair launches the Sydney Phobia Clinic, with Ackland developing a structured therapy program designed to tackle phobias and cut down on the multitude of sessions involved with traditional psychology clinics.

“We’re only looking at the phobia, if other things come up, we’ll refer them to an appropriate psychologist for that,” said Rossouw.

After three sessions looking at strategies to deal with anxiety, if the patient is ready, the program eases them into exposure therapy, by first showing photos developed around the phobia.

Next, patients are then able to undergo the VR experience, which Rossouw described as more of a “tool” to help patients practice their actual treatment, which is dealing with the anxiety they feel.

“A lot of people get scared thinkings it’s a new treatment, but really it’s just a new tool,” he explained.

“We mainly see three different types of phobias, broadly speaking, insects and animals, such as spiders, birds, dogs, cockroaches. Then there are situational phobias such as claustrophobia, heights, public speaking, then medical phobias like a fear of needles.”

Taking birds as an example, one of the most common phobias to be addressed at the clinic, Rossouw said Totem Labs has developed a series of 360 videos that show birds at different distances and locations.

“[There’s] a view of a couple of pigeons in a park in the distance, then another video of them closer on a bin, then another situation where there are some seagulls flying over ahead. We keep going through these situations ideally until the patient gets a bit bored, since boredom is a good indicator that they’re no longer feeling anxious about the situation,” said Rossouw.

“We’ll be there with them, asking what thoughts are coming up, seeing if the thoughts have ever happened before, and giving them things to manage the anxiety down, like controlled breathing and stopping their hands shaking. There’s audio in the videos too.”

Discussing whether Totem Labs has built experiences for some of the uncategorised phobias, such as a fear of clowns and balloons, Rossouw said the startup hasn’t as of yet, since the clinic hasn’t come across any patients dealing with those phobias.

However, if any patients with ‘new’ phobias were to come into the clinic, the startup will look at how they can build a VR experience to help treat it, a process which the business had undergone before when they encountered their first cockroach phobia.