The great startup balancing act: how to retain your team while pushing for growth 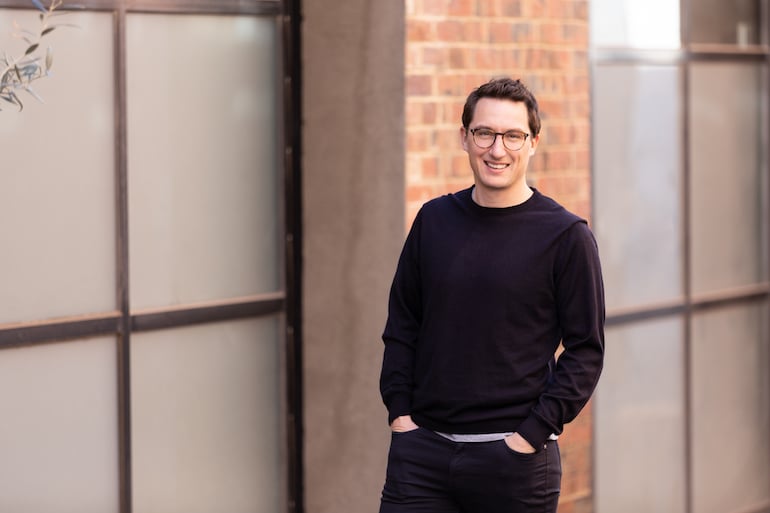 Last month, like many startups, we almost landed a graduate software engineer for our business.

Talks were going well, they seemed keen on the job and were culturally a good fit for our company. We offered a salary that was above market rate given the talent shortage, but still grounded given they were only a few years out of University. They turned us down.

Another startup interstate, at around the same stage of growth as us, offered them the equivalent of an executive-level salary for a similar job.

Of course, they followed the money — they probably couldn’t believe their luck. This is likely an anecdote that many founders have experienced in the past few months.

With hiring as tough as it is right now, many startups have quietly shifted their focus to staff retention. But this creates a dilemma for founders with tight growth targets ahead of 2022.

The past two years have been incredibly stressful for businesses and their teams. People need a break, and likely a holiday too.

But those growth targets aren’t going away. You still need to push towards your next growth milestone or product launch.

So how do you continue to burst without burning out your team? It’s a question I’ve been grappling over the past year and I wanted to share some of my thoughts on it.

The first trick I’ve found in managing this situation is to be transparent; It’s the most important thing you can do when you need to ask your team to go above and beyond.

You need to explain what the work is for, what goals you are trying to reach and how much work will be required to get there.

This transparency however goes beyond big company-wide meetings. It involves getting to know your team on an individual level, understanding what’s the right amount of work for them and rationalising that with what the company needs to achieve.

Assuming there’s trust and an open dialogue there, your team should also keep you in check too as to what’s realistic and what’s not. I think that’s been especially true this year, where numerous lockdowns have not only affected people’s ability to work and focus on tasks, but the speed in which things can be done.

Secondly, just as it’s reasonable to ask for a burst of work, you need to recognise that it’s on the same token it’s fair to give your team a break when they need it.

A surefire way to burnout

During the last lockdown I found that some of our team were working extra hours on a regular basis. After recognising this and seeking feedback from the team, we learnt this was mainly due to having little to do during lockdown, but it’s also a surefire way to burnout.

It had started to set in too. I started to notice that staff were slower to reply to one another and there was less chatter across emails and other channels. So I gave the entire team a long weekend to recuperate.

We shut down our email and Slack and took Friday off. I found this to be more effective than asking individuals to take a day off. It forced the entire team away from work so nobody would also have a reason to jump back on their computer when they were supposed to be having time off.

The results and feedback were fantastic; more collaboration, energy and happiness across the team.

As for retaining staff outside of burst phases, the usual rules still apply. Listen to them (I can’t stress this enough), look for ways to advance their career with professional development and be flexible with work arrangements. But with the last point, I feel startups will need to get creative with this and lead a new frontier of flexible work.

Startups were already ahead of the curve with working from home — hence why this transition with COVID was easier for the sector than others. So to attract talent, I believe startups will have to look at allowing staff to work wherever they want. We’re trying this with team members visiting the UK, Europe and South America over the next few months.

It’s not easy. It’s been a difficult and unprecedented period to manage a business. It doesn’t help that you have your team exposed to broader themes within the media like The Great Resignation either, giving them the impression that the grass is greener elsewhere when in fact most businesses are going through the same thing.

But, if you’ve been listening to your team and being reasonable about the work required of them, then you should be able to get through this period.

We all just need to make it to Christmas — hopefully ahead of our targets — take a well-deserved break and hit the ground running in 2022.