The fatal mistakes startups must avoid 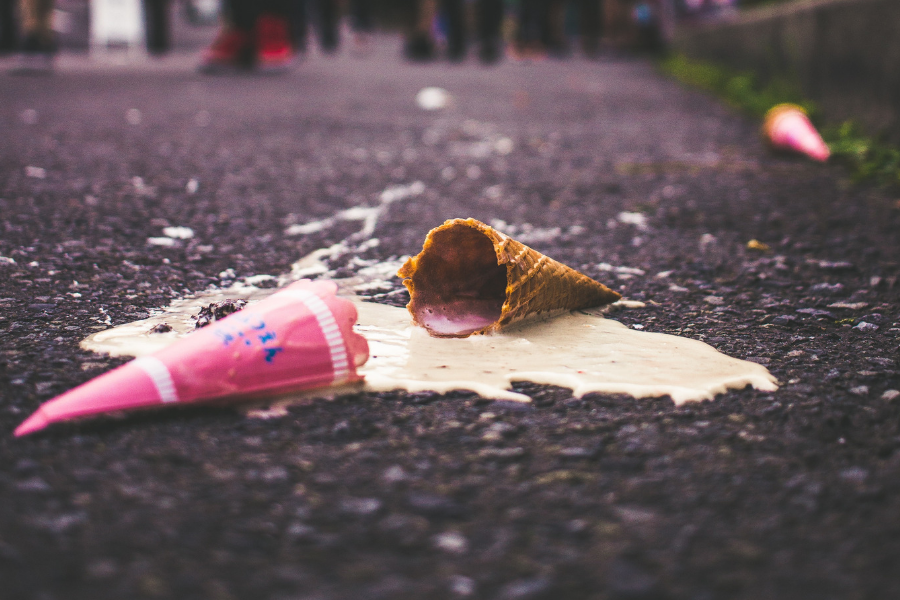 Founding a company is tough and for every startup that succeeds there are countless more that don’t make it.

Money is generally cited as one of the key reasons that growing businesses go under. Cashflow of course is critically important, but there are other areas where making the wrong decisions can also lead a thriving business to fail.

Choosing the wrong people, whether it be through promoting internally or bringing in new talent and recruiting externally, can lead to disaster.

Take for example a B2B company where sales is very important. Very often such a company will promote their best salesperson to be sales manager, even if they’ve never managed a sales team.

Being fantastic at sales doesn’t mean they’ll be a great leader of 500 sales people. You could end up setting them up for failure – and at the same time losing your best salesperson having taken them off the floor.

It’s not to say that you shouldn’t do this. Sometimes promoting people out of their comfort zone can be beneficial: they learn new skills, they may thrive and we’ve experienced this first hand with our fantastic team at GO1.

But you can’t assume they’ll succeed. There should always be a level of caution in promoting people to a role just because they’re very good as a soldier: they may not be good as a general.

Conversely, after they raise money, many startups will look to hire a brilliant sales manager with a great resume, give them a huge salary, and assume they’ll fix lots of issues in the business.

These hires are often viewed as a “silver bullet” who will address all the company’s problems, whether it be hiring someone to lead sales, product or finance.

But often it can be a fallacy. The reality is that no one knows the business as well as the founder. The new hire, no matter how experienced and competent they are, doesn’t know as much about your people, your products and your customers as you do.

Therefore you need to go into relationships with senior management hires with both eyes open and be ready to be hands on, particularly early on. If you don’t, and just leave them to their own devices, you may be in for a rude shock.

It’s important to note, that skilled people are brought in as force multipliers but if they’re not managed properly, that effect can cascade in a negative way – which is not necessarily that person’s fault. The upside of a top hire is huge, but so is the potential downside.

2. Lack of curiosity and adaptability

As a result of this, you need to be curious about what you do; to ensure you tease out things you didn’t know, and then, most importantly, adapt.

Teams that aren’t able to quickly uncover new information that they need, and respond, will often get blindsided and potentially make catastrophic errors with potentially fatal consequences. .

Without a continuing level of curiosity around what you are doing, there is a high chance you won’t come across the data points you need to grow, evolve and even pivot fast enough.

As a result businesses can sometimes pivot too late because they didn’t seek out the data which in some cases can be right in front of them. As an example, research by CB Insights showed that “Lack of market need” was the top reason startups failed – even higher than cash issues.

The taxi industry in Australia can be thought of as a good example of where a greater awareness and a deeper understanding of the shift in consumer behaviours towards travel and their use of technology could have avoided or mitigated much of the pain caused by Uber’s arrival.

3. Underestimating the size of your total addressable market

This leads to them overestimating the actual market for their product or service. The SOM is what’s critical. Let’s say you’re targeting a particular industry that’s worth $20 billion comprising of approximately 2,000 companies.

But let’s say in this situation your product is only suitable for enterprise organisations with more than 10,000 employees. This industry and it’s 2000 companies might largely be comprised of SMBs, with only a dozen suitably sized organisations that meet your targeting profile.

It may therefore be important to remember that sometimes going by dollar value or headcount of a particular target market may not be helpful.

For a B2B startup, in many circumstances it can be better to look at the number of companies that are likely to be buying your product.

What is the profile of a company within your target industry who is most likely to buy your product and service, and what companies are you most interested in selling to?

That way, if a large negative event occurs, such as another GFC or a Google or Facebook buys a competitor, they will be well equipped to deal with any challenge thrown their way and not only survive but thrive.

Vu Tran is the cofounder and head of growth at GO1.com, the world’s largest onboarding, compliance and professional development platform.