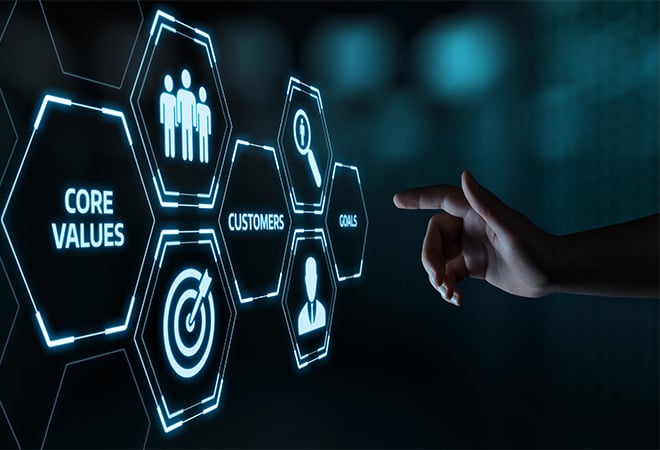 Australia’s economy grew by an additional $126 billion, or 6.5%, during 2019 in terms of Gross Domestic Product (GDP) thanks to productivity gains provided by the digital technology, according to a new report by Deloitte Access Economics.

The annual ACS Australia’s Digital Pulse report, prepared by Deloitte for IT professionals association ACS, found that growth in technology workers is rising rapidly, with the tech workforce reaching 772,100 people in 2019. Another 156,000 technology will be needed by 2025 just to keep pace with current demand, and if Australia is to become a world leader in the sector the figure soars to 388,000 additional jobs.

“On average, the technology workforce is expected to grow at 3.1% on average for the next five years; double the expected growth in the labour force in general. At that pace, by 2027, there will be more than one million technology workers in Australia.”

However, the Deloitte report warns that the tech workforce, like other sectors, will be hard hit by the economic fallout from Covid-19, with an estimated 35,000 fewer technology workers in the Australian economy between March and December 2020.

And the report warns that Australia is lagging behind other developed Western nations, such as the UK, where technology workers make up 9% of the entire workforce.

“To catch up, Australia would need to add over 60,000 new technology workers every year to 2025,” the report says.

An assessment of international competitiveness shows Australia ranks 7th out of the 16 nations considered.

“Where comparisons with previous years are possible, Australia has fallen in rank for more than half of the indicators in the past two years. This is not because Australia’s performance has declined, but is primarily a result of other countries improving more quickly than Australia,” Deloitte says.

Australia’s information and communication technology (ICT) services exports grew to $4.69 billion in FY2018/19, with the ICT Services trade surplus  growing 42.6% to $770m, while ICT subdivisions generated over $56 billion in Gross Value Added (GVA) to the Australian  economy in 2019.

The report dedicates a chapter on how businesses have responded to the COVID-19 crisis across  products, channels, people, customer service, operations and systems, and assesses the potential long term legacy citing previous research that on average, highly digitally engaged businesses earn 60% more revenue per employee and grow 28% faster than businesses with poor digital engagement.

This year’s Digital Pulse explores six key areas to improve the performance and competitiveness of  Australia’s digital economy and workforce:

4) Shaping the digital landscape through e-invoicing

6) Improving the measurement of the ICT sector’s contribution to the Australian economy.

In welcoming the latest Digital Pulse report, ACS CEO Andrew Johnson said one issue facing the nation’s exports is that they’re not very diverse and don’t employ many people. 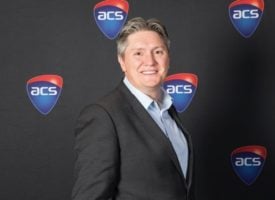 “The sophistication of Australia’s broader human capital (comparatively speaking) is not very high. This is a risk to future  standards of living,” he said.

“Doubling down on digital technologies will be the best way to reinvent business models and adapt to living with a  suppressed COVID-19.”

Johnson says the national conversation is lacking debate about reskilling workers by incentivising the upskilling of the existing  workforce.

“There is much investment in retraining displaced workers, and rightly so. Growth in GDP per capita, however, comes from lifting the productivity of our current workforce,” he said.

“Subsidies designed to encourage existing  technology workers to upskill their capabilities and be able to immediately uplift the productivity of their current  employers, needs to be part of the mix.”

“Reskilling in technology knowledge and skills may offer a wage premium of around $10,348 per year, thus the increased demand for technology workers represents a real opportunity for professionals from a range of other  occupations to grow their incomes.”

Johnson said governments extending programs to enhance the digital infrastructure of Australian small businesses will be an important way to save current jobs and create new jobs in the next 12 months.

“Supporting digital infrastructure in this area of our economy will provide immediate productivity and efficiency dividends,” he said.

Previous article Science says wearing a mask can dramatically reduce your risk of catching Covid-19
Next article Just as the NBN roll-out ends, it’s borrowing another $3.5bn to upgrade the network with fibre to the home
Via Advice
Tags ACSDeloittedigital economyGDPproductivity