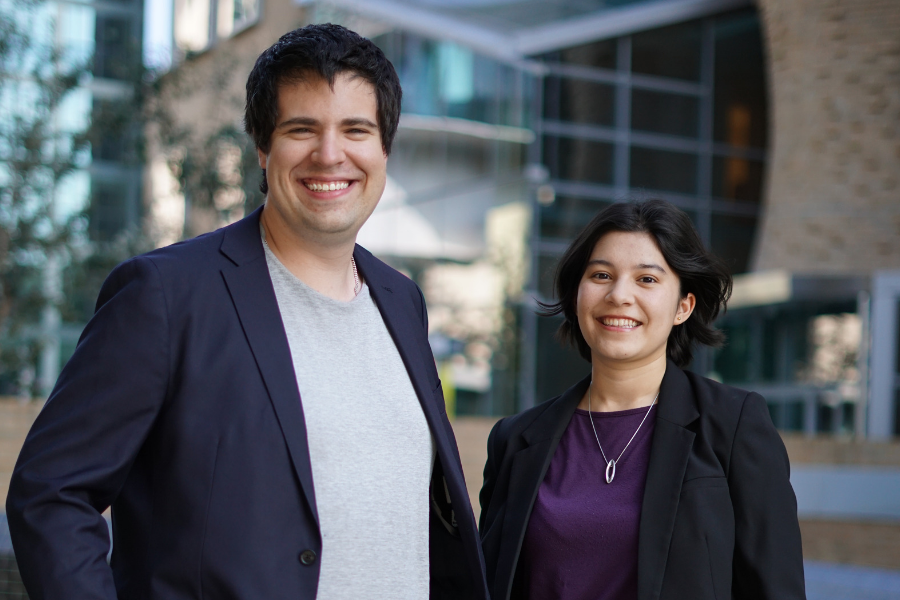 With Goldman Sachs estimating the drone market will grow to US$100 billion by 2020, taking in the devices themselves and the various services they can perform, there is a lot of space for startups to play in.

On the other hand, Tekuma’s controller is intuitive and universal, McClelland said, reducing the time, cost, and personnel needed to get a job done.

“Anyone can pick it up and use it to control a drone, robot or other device with one hand. Their other hand is then free to focus on controlling the device’s peripheral: its camera, robotic arm, delivery mechanism, whatever is attached to the device to actually do the job,” she explained.

The idea came to Griffin, who has worked for years in robotics, while he was out flying a drone. Finding it challenging to control the drone and its camera at the same time, he thought there had to be a better way to do it. He couldn’t find one, so ended up building his own proof of concept, and tested it as part of his undergraduate thesis.

“His testing found his solution improved user confidence and was faster to learn to do manoeuvres with both new and experienced pilots,” McClelland said. 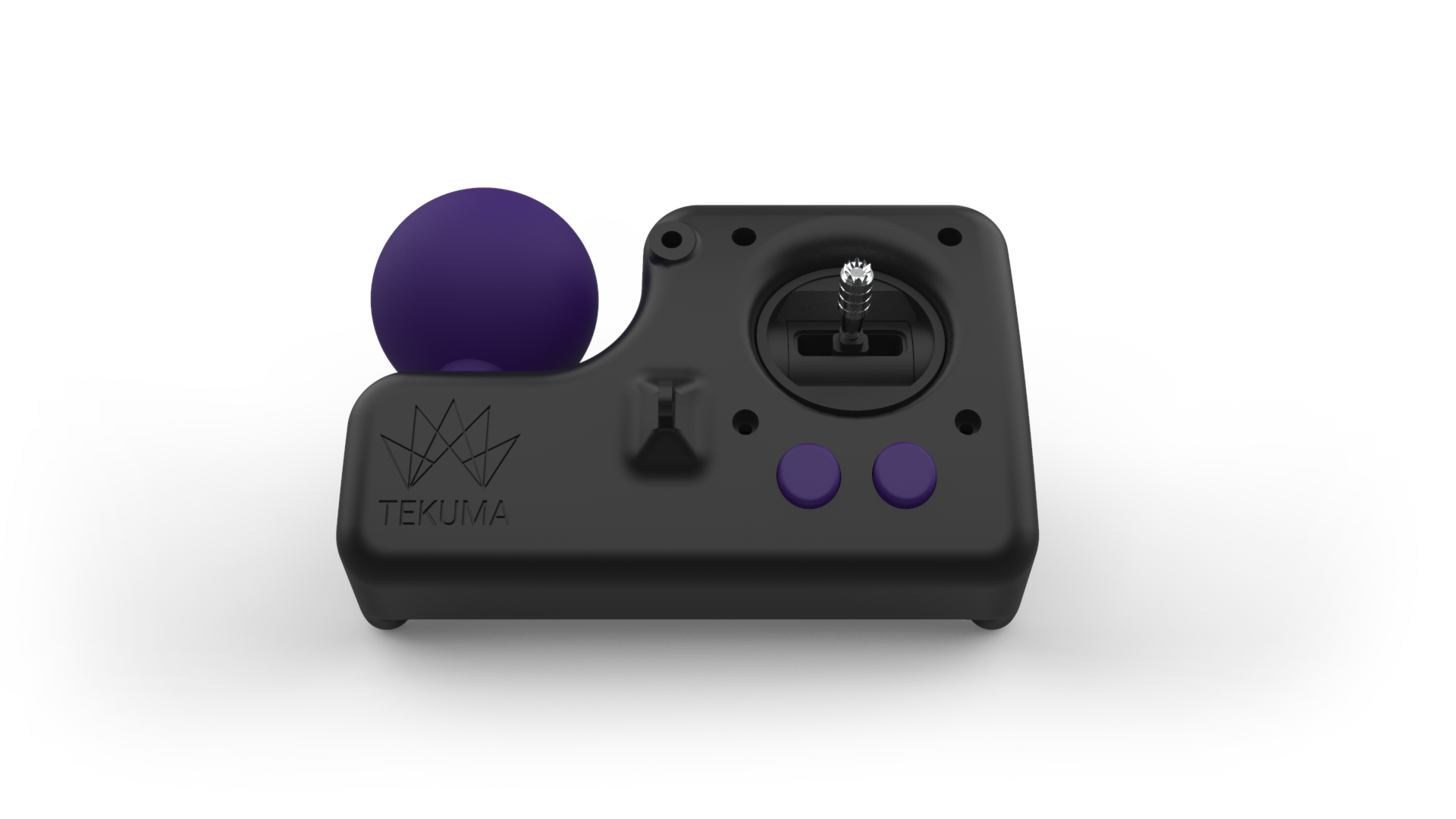 Griffin’s professors urged him to commercialise his work, at which point McClelland, with an MBA and years of experience in digital marketing, came on board, and the rest was history.

Well – not quite. As McClelland admitted, it’s been a long process. With Griffin testing his proof of concept and writing his thesis through 2015, the cofounders then took part in the University of Technology Sydney’s Hatchery+ program in the second half of 2016, building the first iteration of working hardware and filing patents in November of that year.

“There have been several iterations between then and now making the technology, smaller, more reliable, interface with more devices and taking on the feedback of over 600 users over the last two years,” McClelland said.

The cofounders have been bootstrapping for the last two years, helped along by grants and competition winnings that have covered the likes of 3D printers and patents – according to McClelland, they have won around $20,000 through competitions and programs across Australia, and won US$5,000 in Denmark last month.

They have also participated in almost 10 sponsored programs in China and three in the US, and recently moved to Adelaide to take part in the Venture Catalyst space program at the University of South Australia.

The result, in its current iteration, is a controller that works with one hand, by force.

“Michael calls it effort-based control,” McClelland said, “the orb reacts not to how far you push it but the pressure you place on it, making it very sensitive to any direction you place force on it.”

It works with devices in the ways most remotes do – through Bluetooth, wifi, PPM, or serial connections – meaning it can work with drones, robots, underwater rovers, or “anything that moves in 3D space”, McClelland explained.

With that in mind, the startup’s primary goal is to licence the technology across a handful of markets at the same time.

Having sold their first units to high school robotics teams this past August, McClelland said Tekuma has also found a gap in the market for controllers of underwater rovers and camera rigs.

The move to Adelaide, meanwhile, has set Tekuma up in a hotbed of defence and space companies that could make use of the controller.

To hit the mainstream, however, the startup hopes to sign a partnership with a large drone or device manufacturer that will see its controller bundled with new models.

“We are considering seeking funding so that we can pay for our international filing of patents, our electronics certifications, and tooling for our first professional manufacturing run,” McClelland said.