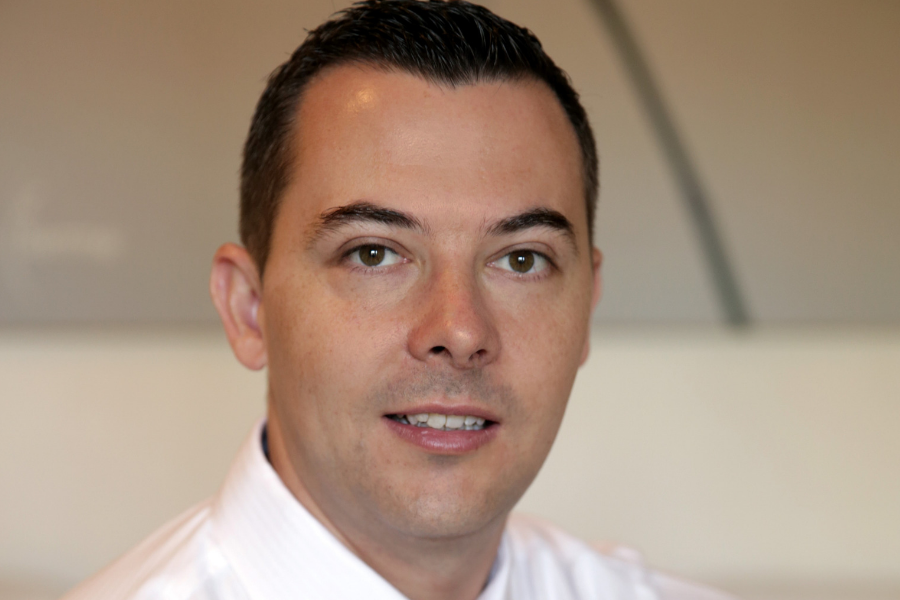 While there is no shortage of big-name software platforms in the market aimed at making life easier for sales people, sometimes niche works best.

This is the angle Australian startup SalesLogs is going with as it looks to grow further into car dealerships across Australia and New Zealand.

Launched by husband and wife pair John and Jannipa Fountain in 2014, SalesLogs helps staff track and manage the sales pipeline through each department within a dealership, from new to used cars, fleet sales, finance, aftermarket, and wholesale.

It was born of John’s experience as a salesperson in a dealership, where he created a spreadsheet to track his own sales.

So he began to look at turning the tool into a business; while the Excel spreadsheet was popular, something more robust was needed.

It’s been a long road to launch: the Fountains first hired a freelance developer to create a cloud-based platform 10 years ago before realising three months in that it wasn’t going to work. They then consulted with a software company but were dissuaded by the cost; looking back now, John admitted, the project wouldn’t have made it past the prototype stage anyway.

They decided a few years later to put together a team to build the platform in house, hiring a project manager and two senior developers. The team spent six months building a prototype, another six iterating before getting the first users live on the platform, and a further 12 migrating the rest of the customers using the Excel-based solution across.

At its core, however, SalesLogs is still essentially a spreadsheet for the sales team, with each staff member able to access a dashboard and reports tailored to their specific role.

Management has oversight over all information, with this also able to be shared across departments – this feature in particular is a key upgrade from the old Excel system, John said.

“Although extremely popular, it had one fundamental flaw: it could not be accessed by multiple users at the same time. It is possible to make spreadsheets shareable, but that doesn’t fix the problem. Adding multiple users creates trust issues and security of data issues,” he explained.

“The SalesLogs solution meets all the operational requirements of dealership activities across all areas of the business including the much needed security of data issue. The cloud version of SalesLogs offers a comprehensive set of permissions that allows each dealership to control who can edit, view, or block every column in the spreadsheet, and keep a history of all cell changes.”

With the team now working on its third major rebuild of the platform, John said the biggest challenge is to keep improving the performance of the platform – without breaking it.

The users, John said, have been loyal for years: all of the company’s new customers since the early days of the Excel spreadsheet have come from referrals. Among its clients is the ASX-listed AHG.

“Every time a user changes dealerships, the product is referred and is often taken onboard,” he said.

The company is now investing in expanding its sales team as it looks to grow further across Australia and into New Zealand.