Sydney startup LegalVision has just closed a $1.2 million Series A round of funding 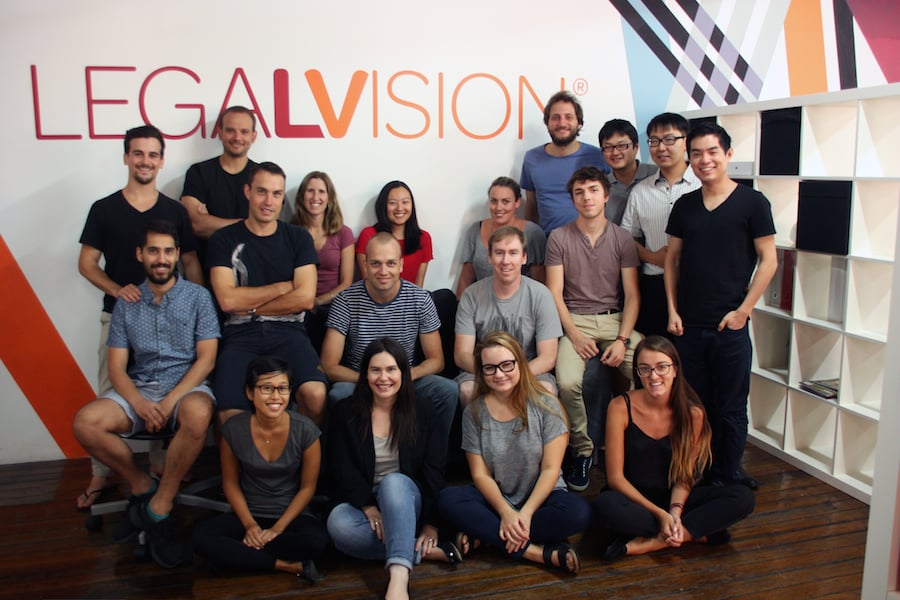 Sydney-based startup LegalVision announced this morning it has just finalised a Series A round of funding to the amount of $1.2 million. This brings the total amount raised by the startup to $1.5 million, with the initial $300,000 funding given to the startup early last year as a revenue loan.

The funding was raised from a network of private investors, some of who were original supporters of the initial ‘funding’ round. While LegalVision have chosen to keep the names of those investors private at the request of the investors themselves, Startup Daily can confirm that at least two of them are also part of the Sydney Angels investment network. A handful of these investors were locked into this recent round not long after the initial revenue loan.

LegalVision’s founder Lachlan McKnight said the funds will allows the startup to provide better service to its customers. “We have some new technology products that we would like to introduce and we can continue to ramp up our resources, reaching more people and continue to make sure we provide a high quality service”.

It’s worth noting that LegalVision operates a little differently to its ‘competitor’ startups like Law Path and Brief It. While working out the company’s product-market fit, LegalVision found that one of its pain points was not being able to utilise lawyers that were wanting some casual work that were not set up correctly with the right provisions needed to practice law outside of an established firm or business.

This prompted LegalVision to essentially become a practising law firm itself structured as a technology company. What this has meant, is that now in addition to full-time lawyers that work within the business, LegalVision can also give casual hours to talent that were otherwise not being utilised.

One of the biggest feathers in LegalVision’s cap is the way it has approached customer service. Many legal based tech startups struggle to get ongoing revenue traction that LegalVision has started to see. This comes from the law firm like approach that it has implemented into its business model.

Right now the legal industry is trying to work out how to innovate to survive in a relatively tough economic environment and in a space where technology is fast changing the face of its industry. LegalVision, which launched in 2012, has now gone through a number of iterations and trialled a few different marketing strategies to get to where it is today. It is looking more and more likely that LegalVision could perhaps be the SMB focused law firm of the future – customisable, flexible and customer focused, facilitated of course via a platform with seamless technology.