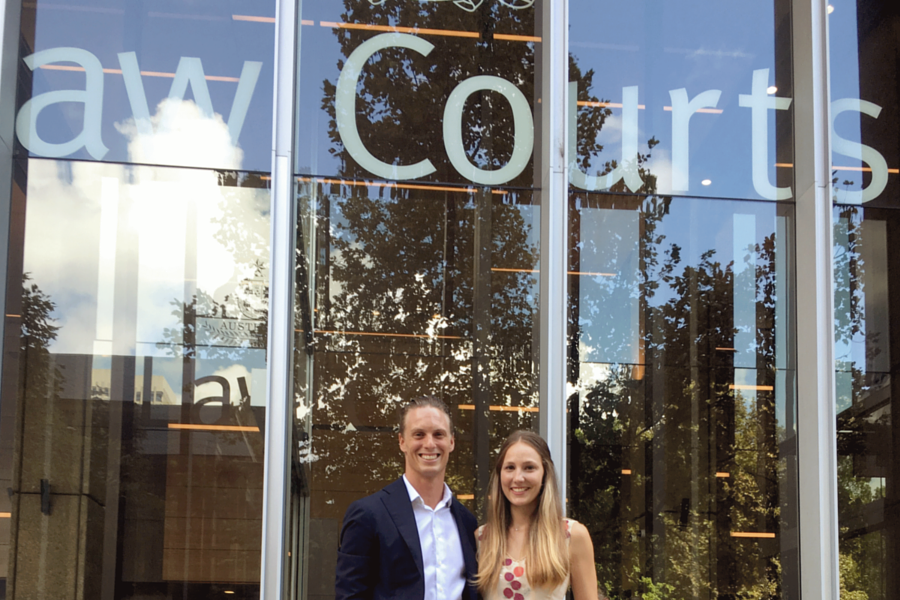 From 2014 to 2015 there were over 1.2 million parking tickets issued in NSW alone, which comes to an estimated total of $179 million. That’s a lot of money generated mostly from people parking for too long in the one spot.

It’s hard to think of someone who hasn’t received a parking ticket and in NSW especially there is a reason why people feel hard done by. According to the Roads and Maritime Services, motorists in NSW are receiving parking tickets that are three to four times more expensive than those issued in Victoria.

For parking without a ticket or parking for longer than permitted, NSW motorists are fined $106 compared to a $30 fine in Victoria. Many drivers speculate the reason for such high price differences is revenue raising. But whatever the cost, circumstance or charge, we can all agree that fines are a pain in the you know what.

With that said there are situations where the local government or council doesn’t get it right. Tickets have been wrongly issued and it can be such a hassle to dispute these discrepancies.

There is however an appeal system in place for circumstances where motorist feel they have been unfairly fined. The issue with this appeal system is that it can be hard to understand and people don’t want to engage with a lawyer for a $250 fine, so most just end up paying the ticket.

Sydney startup AppealMe has created an online solution to appeal parking tickets in Australia. The platform is the fastest and easiest way to appeal a ticket, taking 60 seconds to generate an appeal. The startup uses technology to speed up the process by analysing circumstance, combining details with the relevant State laws and then providing recommendations to increase the chance of a successful appeal.

AppealMe covers a range of situations from lack of parking signs, to faulty ticket machines, medical emergencies, locking your keys in the car and many more.

“Most people don’t know their rights, and even if they do, it is time consuming and sometimes expensive to exercise these rights,” explained cofounder of AppealMe Matt Malcolm.

“To write a successful appeal it does take an understanding of the law, which typically requires the services of a lawyer, which costs money.”

For motorist who believe they have been wrongly fined and would like to appeal their ticket, AppealMe is a simple and fast way to navigate through any discrepancies with the law, without the added cost of a lawyer.

“It’s in a formal format which actually makes it easier for the people reading the appeal, as well in terms of the different councils it standardises that process. It pulls in all of your details and the smarts of it is it seeks out and finds the relevant law that’s applicable to your scenario,” explained Malcolm.

To appeal a fine, people access the AppealMe website and click on the State their ticket was issued in. For each State the site lists options of circumstances for which there is a provision within the law. These include incorrect penalty notice or error in record and so on. Once the person has chosen the field correct for their circumstance they can fill in their details and the information that was on the infringement itself. For example where the fine took place, or when it was issued and so on.

“Typically we find that it’s incorrect make or model in terms of the car or with an incorrect penalty notice or incorrect vehicle registration, they might’ve got the registration wrong so you put the incorrect one in there,” said Malcolm.

AppealMe also gives appellants the option to attach any proof of their circumstance they might have, which may be a towing receipt if their car was broken down or proof of registration if details were incorrect.

Once all information has been listed appellants can click submit where the page will update and provide the next steps of action. An email will also be sent with the completed appeal, which can be taken to the NSW or any other State’s fine appeal submission page.

Unlike other platforms that want to charge a fee for absolutely everything, AppealMe isn’t looking to put up a payment gateway, that is for now anyway. Malcolm initially discussed the idea of a pay-per-appeal or pay-per-successful-appeal. However the more the team discussed this model the less they were interested in it.

“We believe really strongly that the law is something that everybody should have access to and we don’t want to put financial things in front of people to do that,” said Malcolm.

Instead, AppealMe is looking to partner with some law firms to work on more complex circumstances and scenarios. Of course with any appeal there is no guarantee so Malcolm is not focused on the success rate of appeals but is rather focused on the design and ease of use within the site.

Parking fines are quite a broad scope and Malcolm explained that he started in this area as it’s one thing motorist like to complain about and dispute over.

AppealMe is also looking to take on another direction – family law.

Family Law in Australia also has its own lengthy and confusing appeal process. For an appeal to succeed a person must convince the Full Court that the Family Court trial judge or Federal Circuit Court judge made an error. A notice of appeal must be made within 28 days of an order made by the judge. Family Law appeals are even more confusing than parking fines and is an area which AppealMe believes it can streamline.

Malcolm said the one complaint he found within Family Law surrounds the administrative process.

“The thing is so darn complex and there are so many moving parts and it’s so hard to understand. It takes time and because it takes time it also takes money and all that sort of stuff, so family law is really kind of the next part and the next direction we see ourselves moving into,” he said.

The AppealMe platform will first work on targeting parking fine appellants before looking into Family Law and then possibly other sectors in the law appeals division that could be made easier.

Since launching a month ago the startup has been working on creating a simple UX and UI process, making it user friendly for everyone. AppealMe is mainly responsive on desktop but is also compatible for smartphones.

Malcolm said the next logical step after scaling in Australia is to move to New Zealand, as their systems and culture are relatively similar.