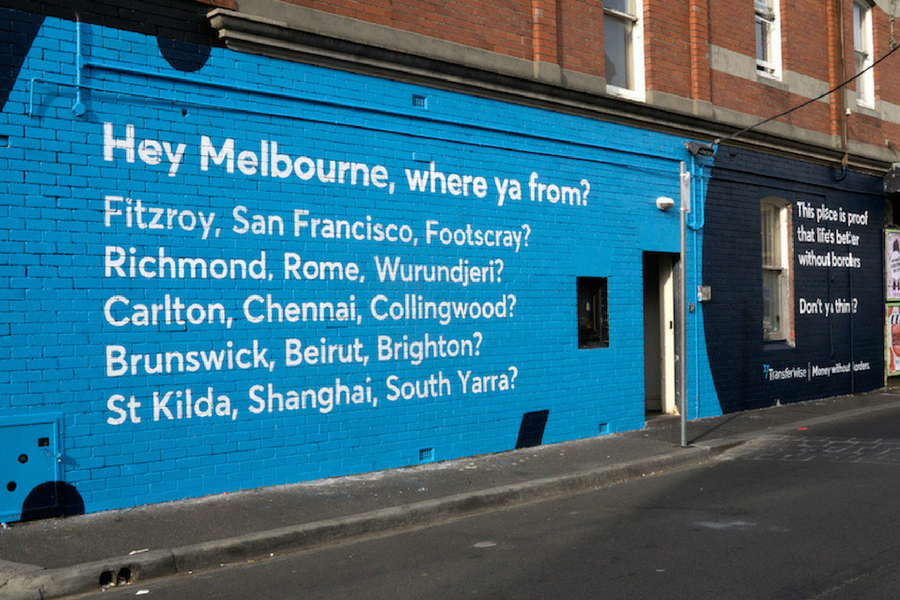 Australia would not be the place it is today culturally or commercially without immigration.

In fact, almost 30 percent of the population is made up from individuals that were born overseas, with another 20 percent of the population having at least one parent who was born overseas. Our economy is on built off the back of immigrant-founded business, because as Lin-Manual Miranda so eloquently puts it in his hit musical Hamilton: immigrants, they get the job done.

Immigration is a subject on the minds of many in the Australian startup ecosystem at the moment.

The community has been quite vocal about recent changes to the 457 skilled migrant visa by the Turnbull Government, because it’s a move that sits at odds with the same government’s National Science and Innovation Agenda – at the very least, the data that we have on business in Australia clearly demonstrates that there is a clear link between immigration and innovation in this country.

Recent data collected via the annual Startup Muster survey states that when it comes to Australian startups, 35.7 percent of founders were born overseas, with 37.7 percent of ‘future founders’ also planning on launching a company in the near future.

When it comes to immigration and the startup ecosystem, however we need to remember that the reason it is so important to the nation is because a diverse workforce made up of people with diverse skill sets and experiences puts the country in a position to successfully compete in a globalised economy.

This is a sentiment supported by a recent Galaxy research survey commissioned by fintech startup Transferwise.

The company’s Aussies without Borders initiative report was created to see whether or not Australians shared a positive view on the benefits of immigration. While the results show that the overwhelming majority of Australians agree and believe that immigrants helped build the country, should have opportunity to become Australian citizens, and have played a role in making the country stronger economically, culturally, and socially, more than half (55 percent) do not think that it should be easier to migrate here.

The subject of immigration is an important one for Transferwise cofounder and CEO Kristo Käärmann, who launched the company in the Australian market in 2015, because many critical roles within his company are filled by immigrants, while he is one himself.

“We believe that lives and ideas shouldn’t be held back by borders. As representatives of the world’s tech community, we know that free movement of people to live and work across borders brings critical experience that helps Australia compete, spurs the economy forward, and creates more opportunities for Australia.”

The issue is so important to the startup that it has officially launched the #AussiesWithoutBorders movement today, coinciding with this year’s UN International Migrants Day which looks at migration in the context of a world on the move and what that looks like in the future – a globalised economy if not managed well could result in dire societal issues.

When you start to break down and segment the data collected by the Aussies without Borders report, it becomes clear that thoughts on immigrants and immigration are heavily influenced by what generation you are from.

The vast majority of Baby Boomers (66 percent) have a far less positive outlook and attitude on the subject than millennials, who not only think that it should be easier for individuals to migrate to Australia but are also more likely to be migrants themselves at some stage in their life, with 74 percent being much more likely to have a dream or goal to live abroad for a period of time in their lifetime. Forty-four percent identified better job prospects as one of the top reasons for migrating, closely followed by better living standards.

Although it is a welcome relief that future generations exhibit a positive view on immigration and its economic benefits to Australia, the impact that shaping society and the local workforce around current attitudes on the subject is largely negative and stifles innovation, leading to what would likely be a sharp downturn in our global competitiveness as a nation.

Transferwise have been joined by players in the local ecosystem like Tamme.io, Inspire9, H2 Ventures, York Butter Factory, and Startup Grind, as well as Victorian Minister for Investment, Innovation and the Digital Economy and Small Business, Phillip Dalidakis MP to launch its #AussiesWithoutBorders campaign.

The key messaging is that our own country is living proof that ideas are better without borders, to remind society that immigrants have been critical in our success to date, and that a strong economy for the future is dependent on this continuing.

Stakeholders in the Australian ecosystem that would like to join the movement can do so by signing the open letter or sharing their own immigration story at: transferwise.com/au/borderless/aussies-without-borders

Featured Image : Transferwise have transformed the outside of their office building for the campaign | Source : Supplied

Previous article Masterclass: How to start a rural-based company in the new digital economy
Next article Traction, revenue, and the importance of sustained growth for startups looking for funding
Via Advice
Tags 457 visaCrossroads Reportimmigrationinnovationopen letterStartup Muster Surveystartupstechtransferwise