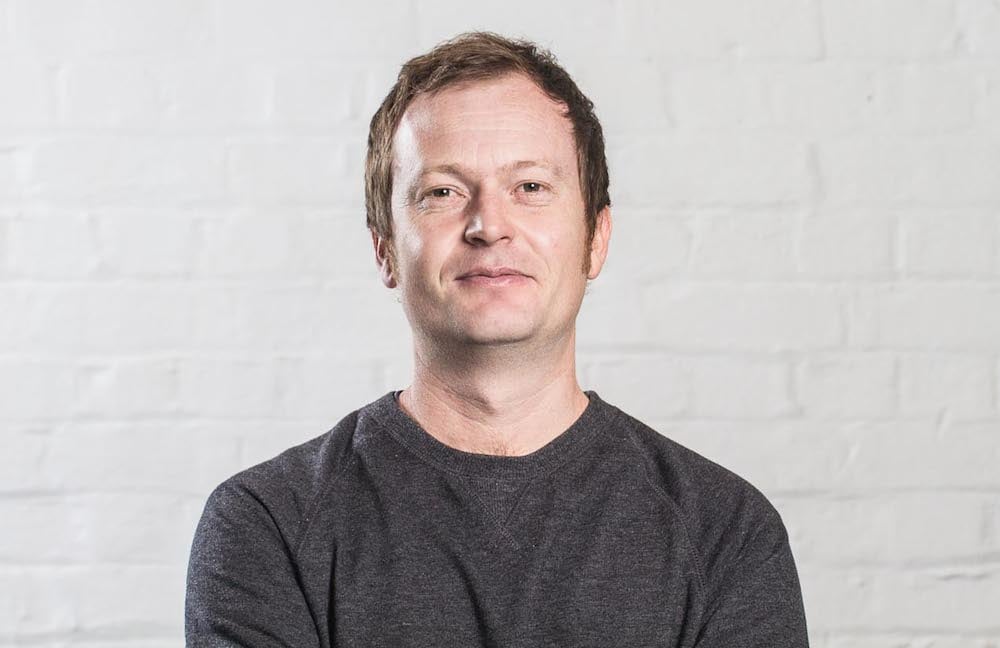 Businesses can spend weeks creating animated videos for their homepage – or months if they don’t have an in-house designer. Hobart-based startup Biteable is not only slicing down that time to less than 10 minutes, but also making the process as simple as it is to create graphics on Canva and as cheap as creating professional videos can get.

Behind the startup is a trio of entrepreneurs including James MacGregor, Simon Westlake and Tommy Fotak, who have merged their skillsets in marketing, design and software development to create an innovative tool for businesses.

So how does it work? You create a free account on biteable.com; and then start making videos by selecting a ‘scene’, customising the colours and text, adding more scenes to your heart’s content, and pressing done. A watermarked version of the video will be sent to your email in 15 minutes or less; and if you’re happy with your creation, you can purchase a High Definition non-watermarked version for $99, which can then be posted anywhere online. If you’re not happy, you can always go back and edit as many times as you like.

MacGregor said they are currently testing the platform, so the business model is not set in stone. They are, however, steering towards a tiered Subscription-as-a-Service (SaaS) model, but that will be implemented later in the year should that be appropriate.

Launched in beta two months, they’ve already started generating revenue from seven paying customers, with a goal to hit 100 paying customers over the next few months. Currently there are over 400 businesses trialling the platform.

The co-founders have been working on Biteable for the past year, developing a sophisticated backend system from scratch and designing templates for users. MacGregor admitted that something so easy to use is actually very difficult to build.

The idea for Biteable spawned from the realisation that newly founded companies and startups don’t necessarily have the time or budget to get professional videos made. Prior to Biteable, the co-founders ran a video production company; and on average, each animated video took four to six weeks to complete.

“We spoke to hundreds of companies and we realised that they wanted something broadcast-quality video that looks like a TV ad, but they wanted it fast and cheap. We just needed to build a system that automates video production,” says MacGregor.

But aren’t there other video creation platforms on the market? MacGregor explains that other businesses offer a WYSIWYG-style video editor – meaning that users have the options to design every element of the video. The problem with this, MacGregor says is that by providing users the option to do everything, they can’t produce broadcast quality video: “What you produce is something that looks like Clip Art. Those tools are really great for making your mum an animated birthday card. But they are terrible for promoting your business.”

“What we are doing is limiting your options, but guaranteeing that it will look like a TV ad. We see ourselves as the Frontpage or WordPress for video.”

Though Biteable is for solely creating animated videos at the moment, the co-founders have a few tricks up their sleeve for the future. MacGregor admits they will be developing the platform so that users can edit live footage; create 3D and hybrid videos, and much more.

Building such a sophisticated technology hasn’t cost much in terms of dollar value, but has been very time-consuming, MacGregor says. Each of the co-founders have clients, so they were able to bootstrap their venture.

“Once we’ve got 100 happy paying customers, we’ll seek seed investment. That will allow us to develop thousands of templates, and build out all the features we’ve had in the pipelines,” he adds.

MacGregor, who has worked with BigCommerce, Moo.com and Bugherd, is in charge of the startup’s marketing operations, with his brother Westlake taking the lead on designing the animated templates. Westlake is well-versed in animation, and his credits include animator of The Adventures of Tin Tin (2011). Fotak is the developer who brought the Biteable concept to life, and is in charge of all the technical intricacies.

We think this startup is incredibly promising and we’d even go far as to say they will start getting acquisition offers over the next three years. But given the scope of the project, external funding will play a significant role in the growth of this Tasmanian startup.

You can play around with Biteable via www.biteable.com.

Previous article The Insect Revolution: Are crickets the key to a sustainable future?
Next article This bootstrapped startup from Perth is about to become a household name
Via Advice
Tags animated videosanimationAustraliaBiteablebusinessentrepreneurHobartTasmaniatechvideo production