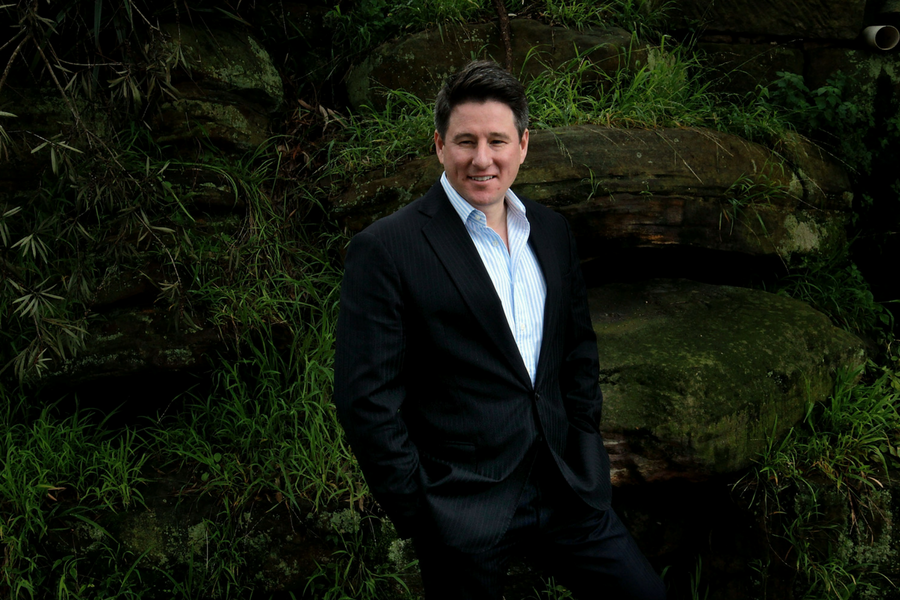 In 2015 the global streaming market exploded: in the first half of the year alone 11.5 billion legitimate streams were recorded across various streaming platforms, compared to 15 billion for the entire year of 2014. With subscription video on demand [SVOD] services hitting the ground running, investors tried to predict just how fast the market would grow and how large it would become.

CEO of homegrown SVOD player Stan, Mike Sneesby, said, “I think it was one of those phases where, for the first time, there was a lot of discussion around the convergence of traditional media and digital media. It goes back to the heart of television being streamed over the internet, as well as big digital publishers whose content and audiences were more and more built around video.”

With their ears to the ground, a group of Australians decided to work on a new SVOD service, a platform called StreamCo. This became a shell for what would turn into the startup we all know today: Stan. A joint venture between Channel Nine and Fairfax was put into motion, a big investment for the two media giants that revolved around risk and blind betting.

A NETFLIX FOR AUSTRALIA

From a publisher’s point of view, Sneesby said Fairfax was intrigued by the concept of Stan as more and more consumer eyeballs were moving to video content. Both Fairfax and Channel Nine came to an agreeance of splitting a 50/50 share in Stan and injected $100 million into the idea before any piece of tech had been created.

“The entire build from the end-to-end of the business took from late 2013 through to January 2015. Meanwhile a lot of media was speculating if we were actually going to be a thing,” said Sneesby.

“We were working on this enormous venture and with big backing, and with it being quite public there was so much doubt and negative speculation on whether we were going to ever launch and how we could possibly be successful.”

The first of many big deals Stan made was a multi-million deal with Sony Television. Stan signed up the exclusive rights for Breaking Bad and its spin off show Better Call Saul, along with Amazon original productions. However, no one on the outside knew of these deals at the time as Stan could not yet disclose anything publicly.

The Sony deal was negotiated for nine months, and took time because Netflix already had exclusive rights on both Breaking Bad and Better Call Saul in nearly every international territory around the world. Australia became one of the only countries where that deal was carved out, and that really shifted Netflix’s attention to Stan.

“It’s highly likely [Netflix] accelerated, seeing there was going to be a credible player that was actually buying not just catalogues of back programming, but first run, exclusive shows,” said Sneesby.

“All of a sudden they realised they couldn’t leave the Australian market, they had to get in here and move quickly.”

On negotiating that first deal, Sneesby recalled that Stan didn’t even have one piece of tech to put anything on. On buying a first run show, a premier date comes with it, and so Stan essentially placed a ticking time bomb over its head. There was no turning back.

What’s most surprising is Stan has had to buy many shows sight unseen. Sneesby said when it came to the first big Stan purchase, Better Call Saul, the team saw nothing.

“So here we are no platform, no brand, we just knew we needed the biggest shows in the world and we thought this was going to be the next big thing so we had to go and negotiate the rights for it.”

Sneesby also revealed that three weeks after the deal with Sony, Stan terminated the contract with its front end vendor. Without naming names, the relationship was falling apart and Sneesby saw a risky decision that needed to be made. It was one piece of foresight out of many that helped transform Stan into a world class streaming platform.

Each year Stan personnel attend the latest LA screenings, scouring Hollywood for the next big blockbuster movies and shows. The content team know the who’s who in Hollywood and have put together their own formula of what makes a good show. Sneesby said it’s the combination of the premise of the show, its creator, writer, director and the actors.

However, Stan is also investing in local programming. The production of Wolf Creek, an over a million dollar per episode production, was a mammoth in terms of Australian shows.

“We made that decision to invest in that show literally when we had maybe 50,000 subscribers, and we’re hoping this thing’s going to work,” said Sneesby.

The board advised Sneesby that if he signed the deal he might have a business, but if he didn’t he definitely wouldn’t have a business. Sneesby said it wasn’t an option, he had to sign the deal and wait in hope that it would pay off.

As a brand, Stan has evolved and its consumer awareness is now up in the 80 percent range, which Sneesby believes isn’t far off Netflix in terms of category awareness. Over the last six month Sneesby said Stan has grown faster in the Australian market than Netflix, with the conversion rate of free trial to paying customers hovering around 75 percent.

It’s not only the user acquisition rate that is transforming Stan into one of Australia’s biggest success stories, but also the talent that wants to be a part of it.

Sneesby said, “Every week we’ve got people coming into the boardroom and pitching shows, and I don’t just mean Joe Blow off the street who’s got an idea, I mean great acting talent, the likes of whom I would have never thought would be pitching me in my own boardroom.”