How to spread your risk as an angel investor 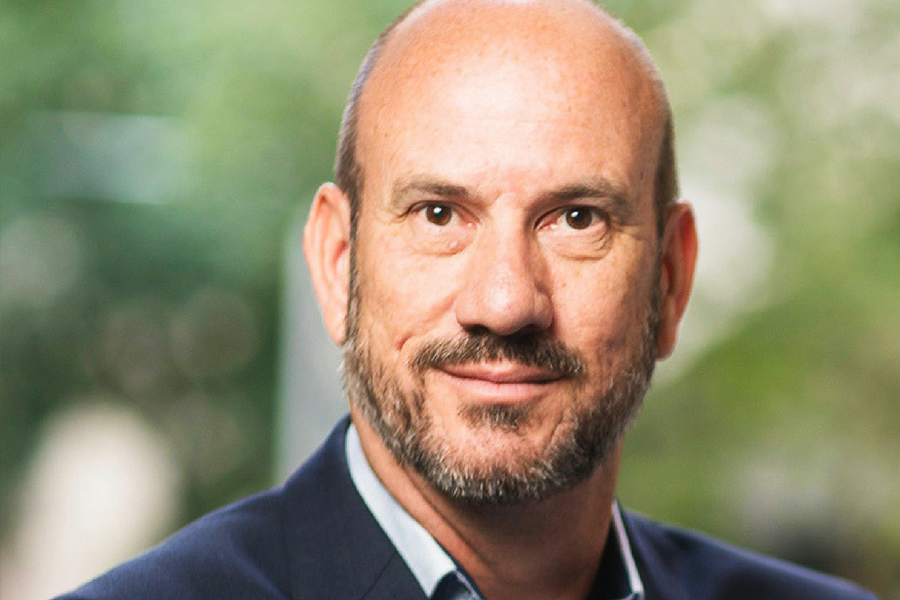 This potential for failure seems to be where many investors get caught. I can’t tell you how many times investors and venture capitalists (VCs) say to me, “I really like this one, but it’s a little too early stage for us. There are too many unknowns. Contact us for the next round and we’ll see how it’s going then.”

Well, the unfortunate reality is there’s not going to be a next round if nobody funds the first round. Plus, if there is a next round, it will likely be at two to four times the valuation of the seed round. Enter stage left, the “Angels”. Thank goodness for the angels: they evaluate the founder’s ability to execute, the competition, the quality of the business model and plan as well as other qualitative and quantitative elements.

It also then includes validating the demand for the product or service, cost of acquisition and lifetime value of a customer. For this, you will likely be rewarded with that next round at a valuation two to four times the first round and you are well on your way to that 10 or 20x return.

If you are starting on that second or even later round, you will need to get to a much higher valuation to get the same multiple return. Of course, at that valuation, the initial angels have already made a massive return.

Of course, it goes without saying that this will not happen every time. You will not always get this right, which is why you must spread your risk. I would recommend at least 20 investments, so it is important not to be seduced and go heavy on any single company. It is far better to go small and wide and follow your portfolio companies’ and founders’ journeys. There will usually be an opportunity for you to increase your position if you feel really positive in a later round.

Waiting for that proven investment may cost you more than you think. Don’t delay investing because it is too early. Instead, make smaller investments more frequently and always get pre-emptive rights for subsequent capital raising rounds. That way you have the benefit of ongoing due diligence if you want to invest more in the next round.

If you don’t believe there is demand for the product or service, the financial model is sub-standard, or you don’t believe the founders are strong enough or have the right team around them, then don’t invest in a startup. But not investing because it is too early means you are waiting for more quantitative data, much of which may not be available until after the valuation has run and you have limited your returns.

By the time the market knows you are on to a winner, the returns will not be as great. If you want the excitement of finding and backing a winner and getting great returns, go early but remember, go wide not deep.