How sports clothes brand Cycology cashed in on the activewear fad 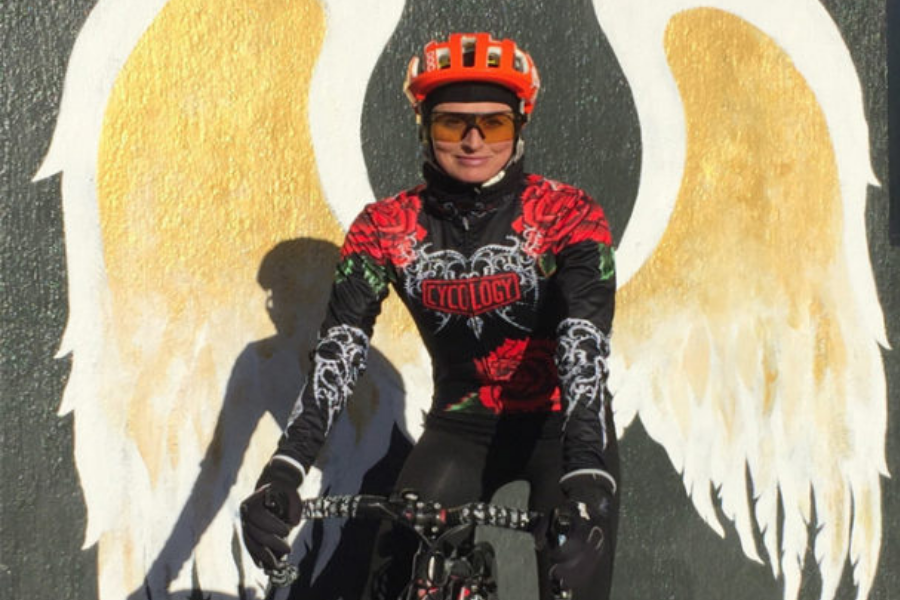 Double Bay mums and fitness-mad teens may have driven the trend for activewear as casual wear, but the movement has now gone mainstream. Today Aussies are embracing their sports gear as their go-to fashion item and apparel brand Cycology is cashing in on the action.

Founded in 2012 by Michael and Sarina Tomchin as a cycling apparel business, the brand has gone from strength to strength in recent years.

According to Michael Tomchin, wearing sports-oriented clothing as casual apparel was not the ‘done thing’ when the business started back in 2012.

“Cyclists would wear their jerseys if they stopped for a coffee directly after their ride, but if they wore it to especially to catch up with friends at a barbeque, for example, it would have been considered pretty strange,” Tomchin said.

These days though, activewear as casual wear is the norm. In 2017 the brand has racked up over 50,000 sales. The most popular item: cycling jerseys and cycling-inspired cotton tees.

“We now see a fashion trend of people wearing clothing casually, simply to demonstrate their passion for sport,” said Tomchin. “For example, they may wear workout clothes to brunch to show that they love going to gym, or Nike-branded casual clothes so that others may get the idea they are sporty.”

This activewear trend shows no sign of abating. According to Allied Market Research, workout apparel is expected to generate $184.6 billion in sales by 2020.

The research also predicts the Asia-Pacific as the leading revenue generating region, thanks to our increased disposable incomes and improving living standards in countries such as India and China.

Tomchin confirms Cycology has seen growth in sales worldwide and suggests the brand’s eclectic designs have helped them crack the market.

“All of our cycling jerseys and T-Shirts are unique, with hand drawn/painted cycling inspired designs by Sarina, who is an established artist and an enthusiastic cyclist herself. Because of their originality, they are extremely popular worldwide,” Tomchin said.

“Those who are keen to portray their love of cycling don’t have to wear their much-loved cycling jersey on their social excursions. Instead, they just wear an easy and comfortable cotton T-Shirt to make an important fashion statement about their passion for cycling.”

While the brand has achieved considerable success in recent years, Tomchin says there were a few hiccups along the way. It wasn’t until the duo sought the expertise of marketer Dean Ruston that Cycology began to see real headway. When Rushton joined the brand as an owner in 2015, the business more than doubled and began its expansion into the global market.

“After just six months, Dean had implemented a strategy that saw the business achieve sales of 250 orders per month. He has been instrumental in formulating our product development and marketing strategy since he became a shareholder in the business in 2015,” Tomchin said.

Cycology’s range now spans cycling gear for men and women as well as men’s casual range of tee shirts and boxer shorts with a cycling theme – all totally unique.

“We have a very high repeat customer rate, which we are particularly grateful for. Customers from all over the World tell us they appreciate the originality of the artwork which is all hand drawn or painted by Sarina.

“In a world dominated by digital artwork and graphics, it is a rarity for anything to be hand drawn. This has created a manufacturing challenge for Cycology’s apparel suppliers who have had to adapt their processes to be able to create the hand rendered finish that adds yet another dimension to Cycology’s already unique designs, but we are adamant to stick with this quality finish and retain our uniqueness,” Tomchin said.