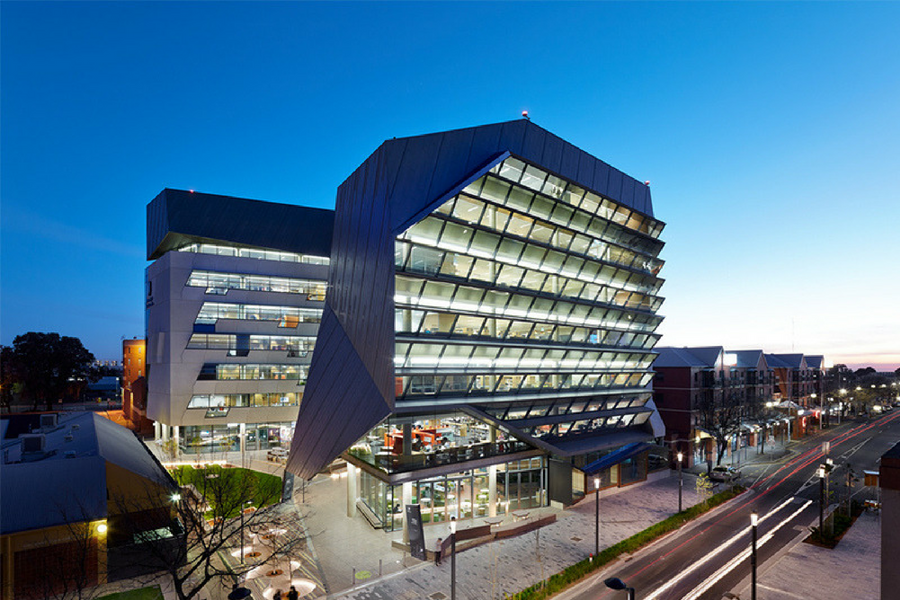 Brain stimulation treatment in the home for people recovering from stroke is being trialled in South Australia.

The home treatment program for chronic stroke patients with hand/arm mobility issues has the potential to reduce the cost and physical barriers for people recovering from strokes, who often have moderate to severe mobility issues.

The program involves the patient or their carer attaching brain stimulation electrodes to the motor cortex region of the head for 20 minutes each day, followed by a series of physical exercises, lasting an hour in total.

Before each daily treatment, researchers contact participants via Skype to ensure electrodes are attached correctly and observe the treatment.

The therapy is designed to increase brain activity and help the brain re-learn the ability to move, through a process known as plasticity.

National Health and Medical Research Council Early Career Research Fellow Dr Brenton Hordacre, who is working with the Body in Mind Research group at the University of South Australia, is leading the project.

He said research into brain stimulation therapy for stroke rehabilitation had been looked at for some time, particularly in North America and Europe.

“The really new bit of our study is that it’s brain stimulation in the home – that’s never been done with stroke before – and that’s attracting people from all over Australia to contact us to see if they can take part in the study,” Dr Hordacre said.

“People after a stroke can be quite unwell and disabled so if we can provide a treatment in the home that means they don’t have to travel into a clinic then that’s very beneficial for the future of brain stimulation treatment.

“This is the first time we have performed brain stimulation remotely for stroke patients and it could well be the future direction for this type of treatment.”

The study has so far treated 23 patients in two-week blocks with two-thirds of participants receiving the brain stimulation and the other third receiving ‘sham’ treatment as part of a control group. The project will continue until the end of the year with the results expected in about March.

Participants visit the research clinic before and after the study for a series of tests, including MRI scans, to measure improvement.

“In terms of patient perception it’s really manageable – it’s not too hard to set up your own brain stimulator and do it at home,” Dr Hordacre said.

“What we find over the two weeks is that generally when we Skype people every day, by the end of the two weeks they are usually self-sufficient.

“At the moment it’s a research environment but the fact that we can do the treatment phase predominantly by Skype is certainly a lot easier from a people management point of view. If there was an opportunity in the future for hospitals and rehabilitation clinics to do this then that would certainly be beneficial.”

Dr Hordacre said the researchers were not made aware of which patients were in the control group and which ones were receiving the brain stimulation to reduce the chance of assessment bias.

“But from what we have seen, everyone has made improvements and I think that comes down to the fact that we are doing the brain stimulation in conjunction with an exercise program – everyone gets the exercise program even if you’re in the control group,” he said.

“Some people have had some really significant improvements over the two weeks while others have only had mediocre improvements.”

Stroke is the leading cause of disability in Australia, costing about $5 billion each year and affecting 55,000 people annually. That number is predicted to increase to one million people by 2050.

Dr Hordacre said if the study showed potential for in-home treatment then a longer in-home study would likely follow.

“The idea for us is to look at whether this is feasible in the home, does it give a beneficial effect and who is it that it is benefiting?” he said.

“Certainly if we were to progress forward into a clinical situation the treatment would go on for longer than two weeks and that’s when the benefit of the home treatment would really kick in.

“If you’re getting them to come in five days a week for six to eight weeks then that’s difficult for some people so if it can be delivered in the home then it will save a lot of travel, time and stress, which is a big factor after stroke.”